Sabrina Haskett is an uprising American actress and singer who came to popularity after her audition in the American Idol season 13. This name, Sabrina Haskett, is also familiar to those who have watched Deidra & Laney Rob a Train and Moxie on Netflix. Besides, she starred in Happy Hazel in the lead role of Hazel Rybicki.

Apart from acting, Sabrina also has a good grip on music. She has released multiple songs such as Don't Let Go, Crazy Youngsters, etc. On this page, we've got you covered everything on Sabrina Haskett!

What is Sabrina Haskett age?

Sabrina Haskett's birthday is on April 11 each year. She was born in Highland, Utah, United States, on April 11, 1998. The multitalented actress turns 26 this April. Her nationality is American, and she is of Caucasian origin. Similarly, Sabrina follows Christian religion and her star sign is Aries.

We don't have her father's name on her family details. However, according to sources, her mother, Michelle Cosgrave Hasket, is a local businesswoman. On the other hand, Sabrina has three brothers: Seth Haskett, Stockton Haskett, and Sean Haskett. Furthermore, Sabrina has kept a low profile regarding her studies. 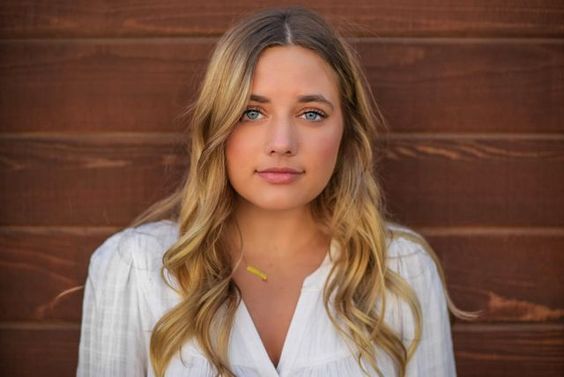 How well is Sabrina Haskett doing with her career?

Sabrina is both actor and a singer. However, she has only appeared in a handful of TV shows such as Happy Hazel, Moxie as Kaithlyn in (2021), Deidra & Laney Rob a Train (2017), and The Arroyo Show (2021). Sabrina began her musical adventure by auditioning for American Idol in 2014. Unfortunately, she did not make it into the top 30. However, Sabrina didn't let it destroy her interest in music and continued to pursue it. Besides, she has released numerous songs such as My Little Corner of the World, The Unknown, Tightrope, and more.

Who is Sabrina Haskett boyfriend?

Sabrina is quite open up about her relationship. She is not single right now. Her boyfriend's name is Zachy Liston. We found out from our multiple sources that Sabrina and Zachy have been together for quite some time now. However, the couple kept their relationship hidden from the media and all.

Besides, Zachy is also a musician. She shares a lot of pictures with Zachy on her Instagram. Unfortunately, we are unable to cover her previous relationships. 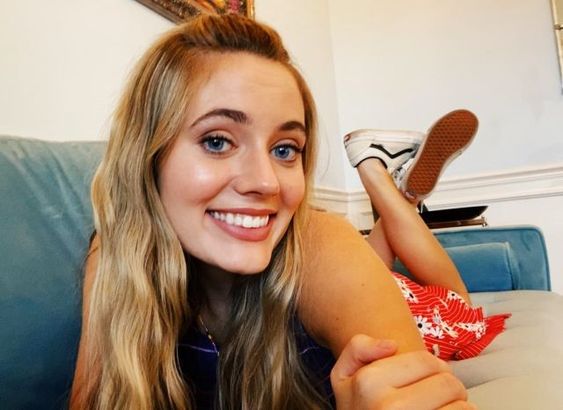 What is Sabrina Haskett net worth?

Sabrina Haskett is a multitalented artist, flaunting in the movie industry. At the same time, she has also established herself in the music arena. Moreover, Sabrina has a net worth of USD 200 thousand approximately. Her songs get pretty hefty streams on Spotify. As a result, Sabrina would have gathered a massive amount from her profession. Her estimated earning is $10K to $25K per annum, an impressive amount at such young age. She is currently living a fruitful life with all her assets.

How many followers do Sabrina Haskett has on her social media handles?

Sabrina Haskett is very active on Instagram. Her insta handle (@sabrinahaskett) almost hits the 30k followers mark. It has 79 posts, most of which are family photos and her boyfriend, Zachy Liston. Likewise, on Twitter, (@sabrinahaskett) 448 followers. She shares and uploads set pictures or clips of her Television shows. Furthermore, Sabrina also has a Youtube channel consisting of 4 videos and 244 subscribers. However, it seems like she does not use it anymore because she has not uploaded anything for the last seven years. 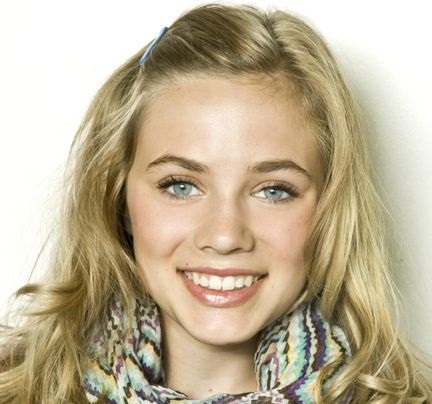 Regarding her physique, Sabrina Haskett stands at a decent height of 5 feet 7 inches (1.7 m). In weight, she is around 50 kilograms (110 lbs). The 25 years old artist looked stunning with her natural light blonde hair. Furthermore, staring at her ocean blue eyes for a few minutes straight will mesmerize you. Similarly, some sources claim her body size measures at 34-23-34.