Shein Mompremier is a Haitian-American actress and model. She is known for her roles in several movies and TV series such as Final Call - the Movie, Ludi, Smoke, Boomerang, Campus Cop, None of the above, and many more. However, she became more famous after appearing in the movies Black lightning and Grown.

Shein is a graduate of the University of Florida. She was raised in Miami, Florida. Later, she moved to New York to pursue her career. She has already married the love of her life, whose details are still mysterious.

Shein Mompremier came to this world in Miami, Florida, United States. Shein is a very private person that she has not even shared her birthday. So, it is still mysterious about her birthdate, zodiac sign, age, etc. However, according to the source, she is in her 30s. She is American by nationality. As for her ethnic background, she belongs to Haitian ethnicity.

Shein grew up in Miami, Florida, the United States, under her parents. Unfortunately, like her date of birth, it is mysterious about her parents, siblings, and childhood life. However, she has posted photos of her with one girl on social media, mentioning her as her childhood partner, who might be her sister. 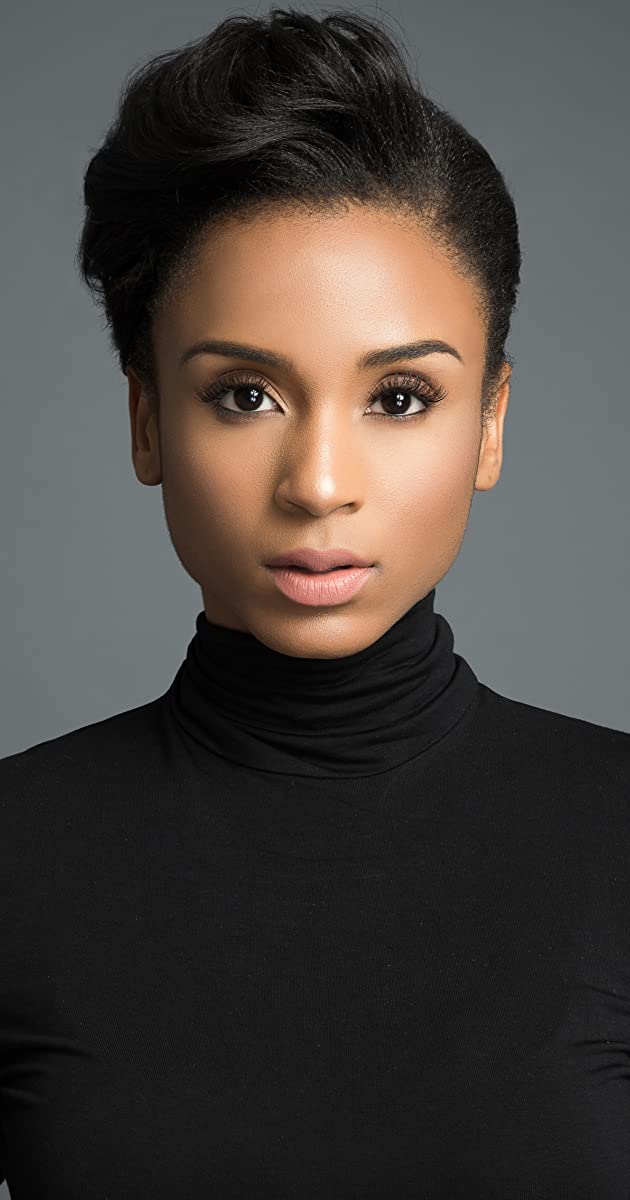 Shein has not shared her schooling details as she might have completed near her hometown. However, we do know about her high-level education details. She studied psychology at the University of Florida and later graduated. In addition, she has also taken training in theatre and film.

Shein Mompremier is a well-known actress and model. After her graduation, she moved to New York to pursue her career in the entertainment industry and landed her debut in acting in 2013 in a short movie named "Hiding Places." She became more famous after she appeared as Chenoa in Black lightning and Devi in Grown.

Moreover, she has appeared in several movies such as Final Call - the Movie, Ludi, Smoke, A Christmas Princess, White lies, etc., and many TV series such as Boomerang, Campus Cop, None of the above many more. 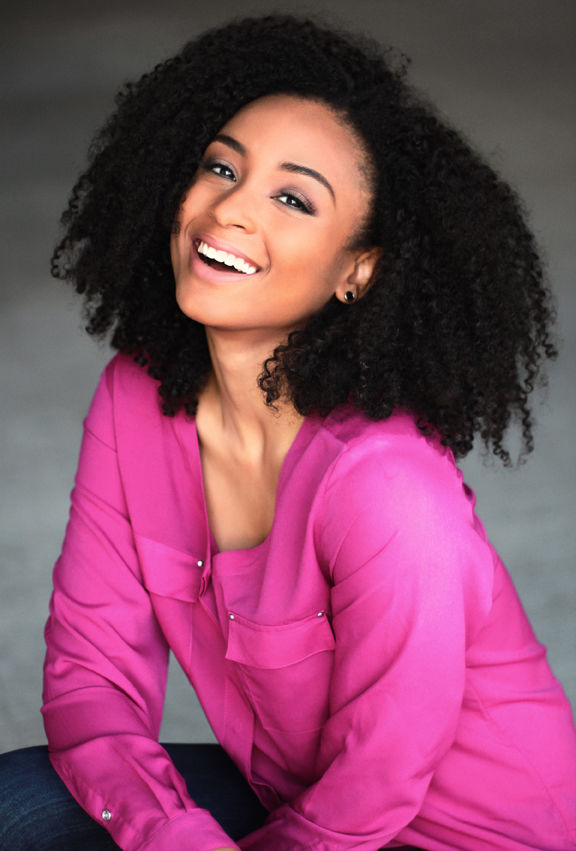 The actress Shein is a married woman. She tight her knot with the love of her life in 2020. She posted her wedding photos on Instagram. We can see how much she loved her husband through the posts on her Instagram account. Unfortunately, we have not been provided her husband's details as she kept her personal life private and kept away from public life.

She has not become a mother of any children, and there is no information about her pregnancy. Instead, she might be focusing on her career and living happily with her husband.

Net Worth of Shein Mompremier

Just like that of her husband's details, the Haitian-American actress has not shared her net worth. However, as an actress, she might be earning a handsome fortune, as she has worked in several movies and TV series. Currently, she is living a luxurious life happily.

Shein Mompremier is very engaged in social media platforms. She is active on Facebook with an account, "Shein Mompremier," where she has posted her photos with her friends, husband, etc. Similarly, she has created an Instagram account, @sheinmompremier, in which she has gathered 3,919 followers and posted 106 posts till now. Moreover, she is also active on Twitter, where she joined in August 2013. More than 300 followers have followed her Twitter account @SheinMompremier. 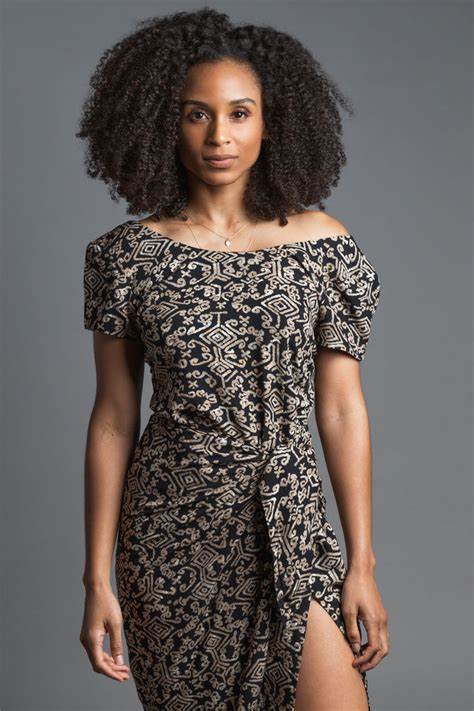 The beautiful actress has an attractive, slim, and fit body. She is pretty tall and has a height of 5 feet 9 inches, and weighs 130 Ibs. She has a beautiful face with a pair of black-colored eyes and black-colored curly hair.