Shelby Wulfert is an American TV personality, host, model, actress, voice-over artist, and singer. She has appeared in several movies and TV shows such as Major Crimes, Swiped, Knight Birds, Betch: A Sketch show, etc. In addition, she has also done commercial and voice-over work and appeared in the Heart of Western Music.

Shelby, whose full name, Shelby Lee Wulfert, grew up in the Northern California town of Placerville. She is in a relationship with her Liv and Maddie co-star Lucas Adam. The couple engaged each other in 2021.

Shelby Wulfert was born Shelby Lee Wulfert in 1993, in San Francisco Bay Area, California, United States. She celebrated her birthday on November 9. As per her birthdate, she is 28, and her zodiac sign is Scorpio. She is private about her personal information like that of other celebrities. She has not shared her knowledge regarding her parents and siblings.

As for her ethnic group, she belongs to the White ethnicity. She is American by nationality. Moreover, she grew up in the Northern California town of Placerville. At a young age, she was passionate about singing, dancing, and acting, and she used to perform in stage and musical productions at local theatres and high school. 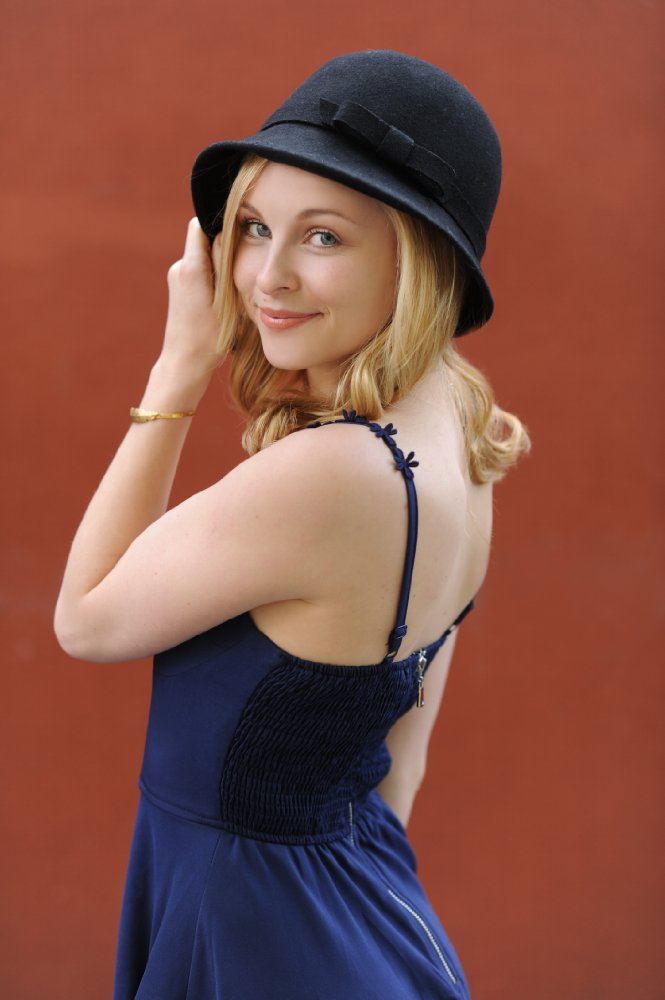 Unfortunately, it is still a question mark about Shelby's educational background and qualifications. However, she might have completed at least a high school education from the local school, looking at her age.

Shelby Wulfert is a multi-talented person. She is a TV personality, host, model, actress, voice-over artist, and singer. She started as a model and later debuted in an acting career through the hit series Liv and Maddie (Disney) as Maddie 2, where she has played the doubled of Dove Cameron.

Furthermore. she has appeared in several movies, short films, and TV shows such as Major Crimes, Swiped, Knight Birds, Betch: A Sketch show, and many more. In addition, she has also done commercial and voice-over work and appeared in the Heart of Western Music.

The model Shelby is in a romantic relationship with her Liv and Maddie co-star Lucas Adam. Lucas is also an actor. The couple met each other in 2015 during the audition and started dating in 2016. As per the source, the love birds have done engagement in July 2021. And we hope that the couple will turn into a husband and wife. Moreover, besides Lucas, Shelby has not dated anyone. Till now, she has not married and has not given birth to any children. 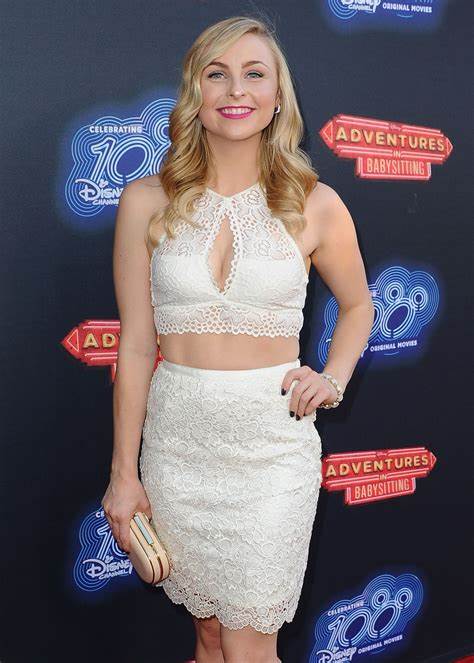 The voice-over artist Shelby has been working in the entertainment industry for years. She has worked in popular movies and TV shows as an actress. She has also worked for commercial and voice-over work. As of 2021, she has earned a handsome amount of fortune from her professional career. She is living a standard life with an estimated net worth of $1 million. 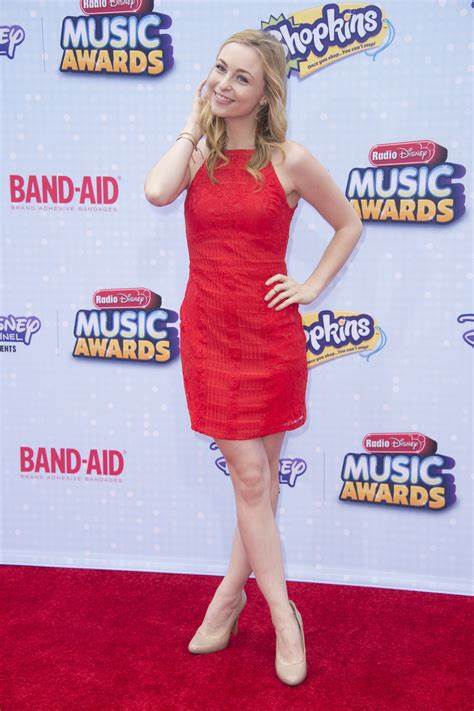 The American actress Shelby Wulfert has an average height with a slim and attractive body shape. She stands at the height of 5 feet 2 inches tall and weighs 48 kg. She has a beautiful face with blonde-colored hair and a pair of beautiful blue-colored eyes. Besides this, she has not shared her body measurements such as waist size, dress size, hip size, etc.2