The hardworking and dedicated American-born teen actress Sophia Hammons is famous for playing Isla on Netflix's drama series The Social Dilemma (2020) and Alma in the movie Keyhole Garden. In addition, Sophia will be starring as Amy Winston in the Disney+ comedy-drama Under Wraps.

Hammons's acting performances have gained her huge recognition and popularity, especially among youth audiences. In addition, her fans are interested in learning about her personal life, love affairs, and professional career. To learn more about Sophia Hammons, read the full article below.

What is the age of Sophia Hammons?

Sophia Hammons was born on the 16th of November, 2006. At the young age of six, a native of South Pasadena, California, Sophia had to shift from Pasadena to Boulder, Colorado. Hammons holds an American nationality and belongs to Multi-racial ethnicity (Indonesian and Native American origins). Similarly, her star sign is Scorpio.

Similarly, our findings show both her parents were involved with filmography. Moreover, her father was a mentor in acting school. On the other hand, Sophia has not revealed anything regarding her parent's details. Likewise, we also have no clue whether she is a single child or has siblings. 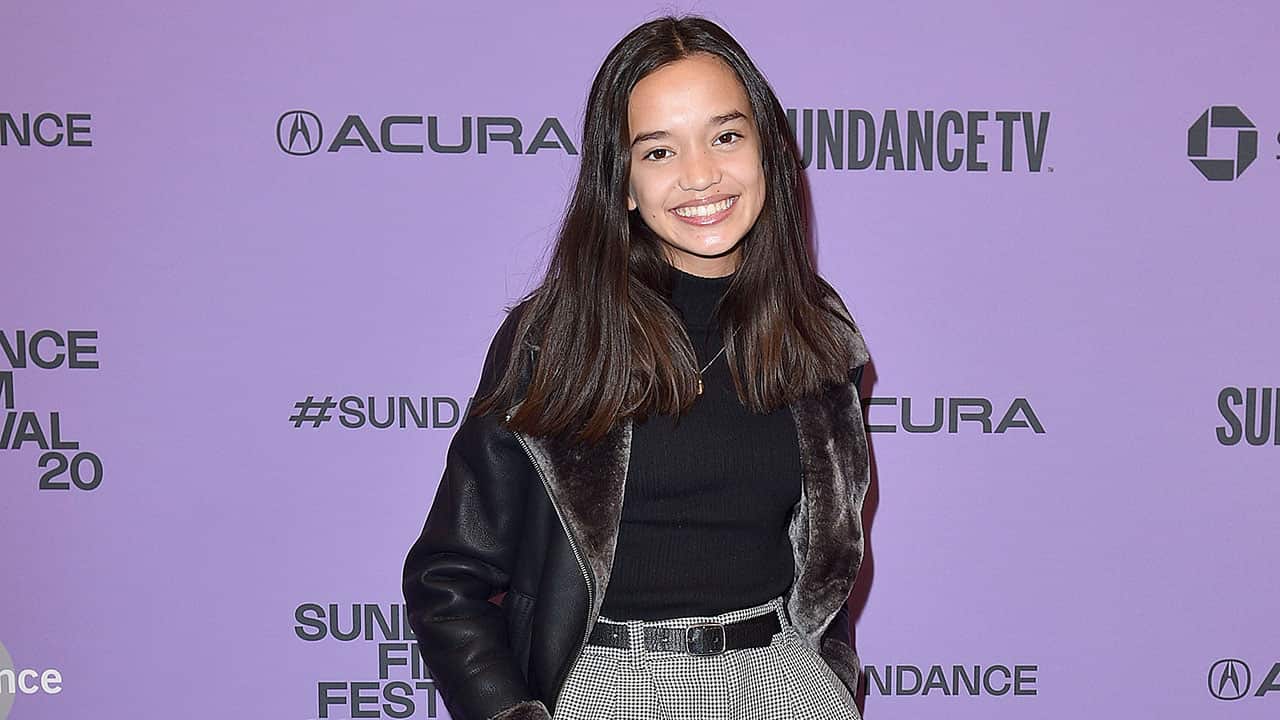 What is Sophia Hammons educational detail?

We have no information on her academic background. However, Sophia attended acting classes at the Su Coffey and later joined Denver Center for the Performing Arts. Sophia also took hip-pop and dance training at Tara Cluck Dance Center.

How did Sophia Hammons begin her career?

Both her parents were somehow engaged in the showbiz industry. But, they couldn't make it to the height as it seemed. Hence, they passed the torch to her daughter Sophia. Sophia has appeared in Dirt (2018), Keyhole Garden as Alma, The Divisible, Under Wraps as Amy, and so on. She is a new face in the industry and will be seen in several films and TV shows in the future. Moreover, she is renowned for her acting role in the series The Social Dilemma as Isla. But, on the other hand, Sophia also beholds an interest in filmmaking like her father.

Who is Sophia Hammons boyfriend?

Sophia recently celebrated her 15th birthday in November 2021. We mean to say that she is currently too young to be involved in such affairs. There is no doubt Sophia will have a perfect boyfriend in the future, but Sophia is more focused on building her career. Moreover, She is enjoying her time with her family and dog pet Larry.

Although Sophia is quite active on social media, she is not yet popular. Her Instagram username (@thesophiahammons) has 119 posts and 7.4K followers. In addition, the Dirt actress has an inactive Twitter account (@sophiahammons) which has 41 followers. Sophia joined Twitter in July 2018 and has not been active since. 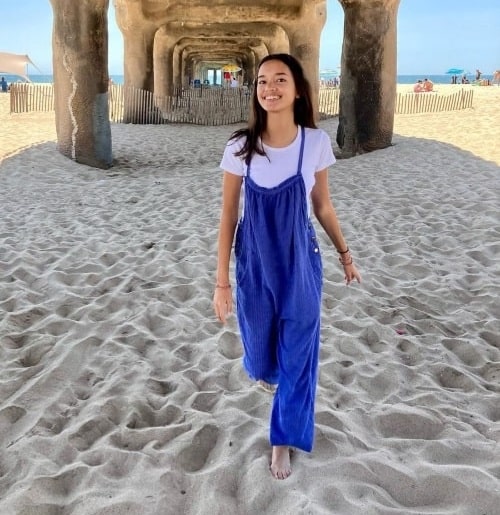 How much is Sophia Hammons Net Worth?

Although Sophia is a very young actress and has just a few movies on her credits, the teen actress has accumulated a fair amount on her bank account. Apart from acting, Sophia has signed contracts with several commercial brands such as Toyota, Omaze, and Craftsy for advertising those brands. Although we don't have the exact figure, we can speculate her net worth to be around $10,000 to $100,000.

What is the height of Sophia Hammons?

The adorable-looking Sophia has an average height of 5 feet 3 inches (1.6 m). Moreover, she weighs around 50 kilograms (110 pounds). Therefore, the 15 years old girl has a slim-fit body. Meanwhile, her exact body figure is not known. Nonetheless, her eyes and hair color are both dark brown. In addition, Sophia has a snob nose and two beauty spots on her face, one on the left side of her top lip and one on her right cheek.