Sunetra Sastry is famous as the ex-wife of Mr. Bean. Except for this she has made a name for herself as a makeup artist and has done the makeup of many TV personalities. There is much news that claims Sunetra and Mr. Bean aka Rowan Atkinson fell in love while Sunetra was doing his facial makeup. We will discuss how and where they met below.

Sunetra is a topic of interest to many audiences in recent times because there are many rumors about her marriage. Because Mr. Bean and his personal life have all the media attention always, Sunetra’s new husband is also a very hot topic for many fans. Stick to this article to know more about her.

What is Sunetra Sastry Age?

Sunetra Sastry is a tantalizing makeup artist who brought happiness to her parent's eyes on 5 September 1957 in England.  According to her date of birth, she is currently running at the age of 66. She was born to an Indian father and an English mother. Because she looks a little Asian, her nationality is also an interesting topic to many fans. Her nationality is British and she belongs to the Anglo-Indian ethnicity. Other information about her family and schooling is not available on the internet.

How did Sunetra Become Famous?

Sunetra became famous among the audiences firstly as Rowan Atkinson’s ex-wife. Later she came into the limelight for doing her work as a makeup artist very well. She worked in the makeup department of movies like Mr. Bean takes an exam, Mr. Bean goes to a premiere, Smack and Thistle, and Blackadder II. There is much news about her falling in love with Rowan while she was in his movies’ makeup department. 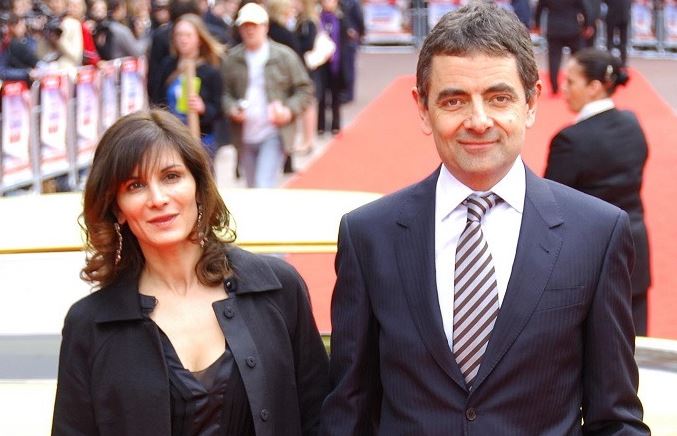 Where Did Sunetra Sastry And Rowan Atkinson Meet?

Rumors about these two meetings on the set of Mr. Bean’s movie set are true. Rowan saw Sunetra for the first time in the makeup department of the movie Blackadder II. She was making over for Rowan’s colleague Stephen Fry. Rowan requested Stephan to switch their makeup artist and claimed that it was love at first sight for him. 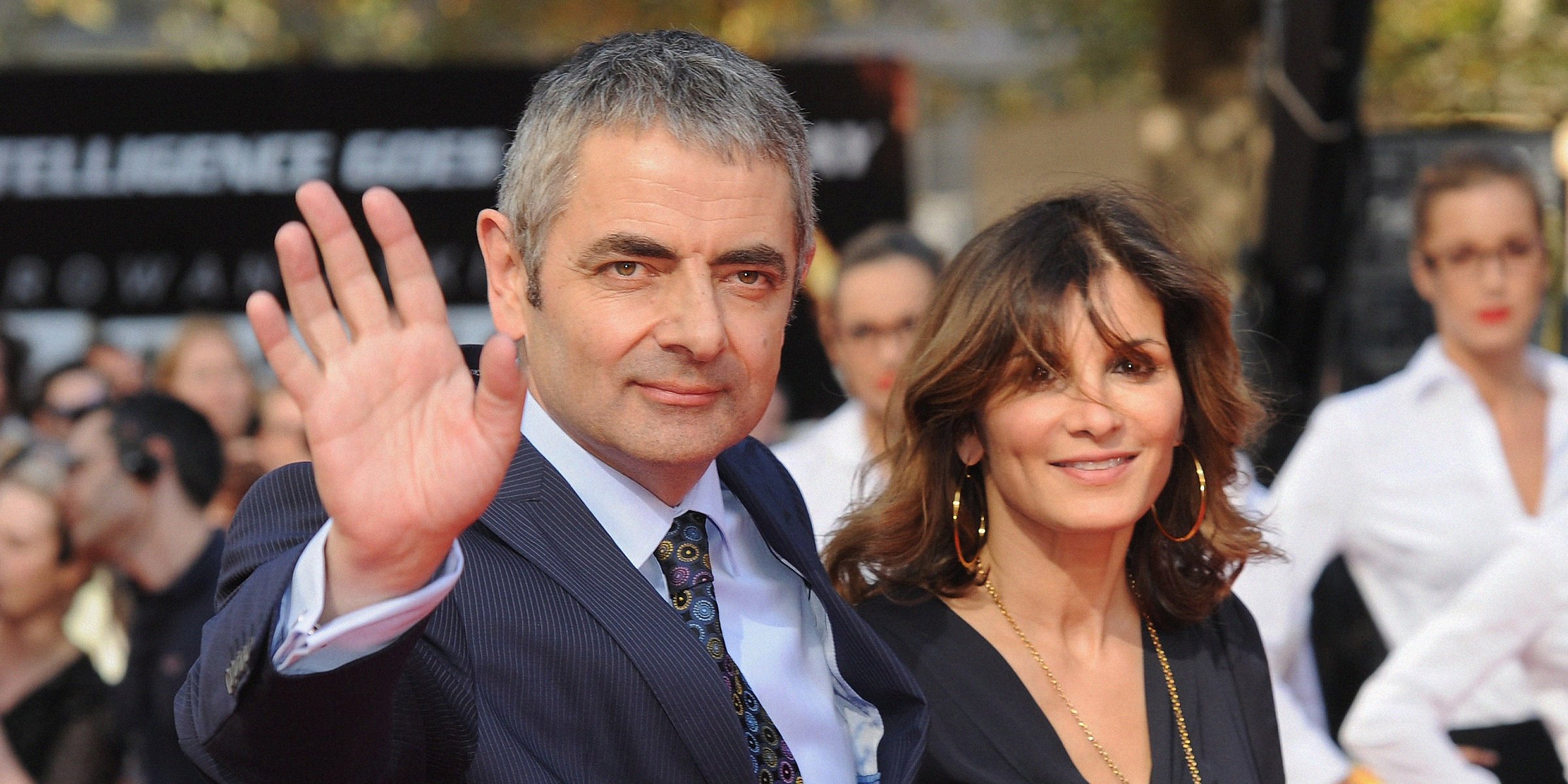 Everybody thought he was not satisfied with his makeup artist in the beginning. But later he told everyone that he wanted to go out with Sastry and that’s the reason for swapping his makeup artist. These two dated for 3 years and had a low-key wedding in February 1990. They also have two kids together named Benjamin Alexander and Lilly Grace. Audiences adored this couple very much but later things went downhill for them.

Yes, unfortunately, Atkinson and Sastry divorced each other. Even though Rowan was madly in love with Sastry, after almost 3 decades of togetherness he cheated on Sastry. He cheated on Sastry with Louise Ford who he met on the set of Quartermaine's Terms comic play. Because of this reason, they divorced each other on November 10, 2015. Sunetra Sastry however has not re-married.

What is Sunetra Sastry Net Worth?

Sunetra is living a very extravagant life probably on her own. The internet does not know where and whom is she living with. She makes approximately 15 million USD which is a huge sum of money. The media does not know about her house as well. The media needs to do a lot of research on her to find more of her personal detail. 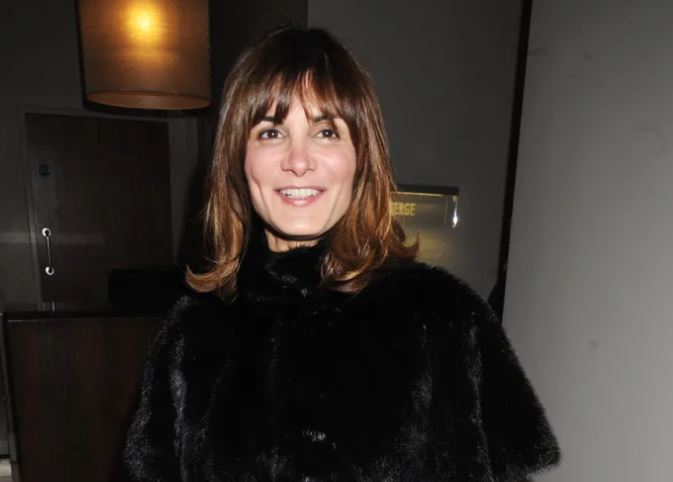 How Tall Is Sunetra Sastry?