Susanna Fogel is an American film director, author, and playwright who is famously renowned for her works as director and screenwriter in movies and television shows such as Life Partners (2014), The Spy Who Dumped Me (2018), The Addams Family 2 (2021), The Flight Attendant (2020), and so on.

The multitalented director, Susanna, has been nominated for several awards for his directorial vision and screenplay. Likewise, she recently won the "Hollywood Critics Association Midseason Awards" on Best Original Screenplay for the movie Booksmart in 2020. The article below will further dig deep into her personal and professional life.

What is the age of Susanna Fogel?

Susanna Fogel was born in the capital of Rhode Island, Providence. Unfortunately, a thousand apologies to begin with but, we could not gather the information regarding his actual date of birth. Hence, we are not sure of her actual age. It is still under review. However, we may infer she is in her forties based on her appearance. Similarly, we have no details of her zodiac sign. 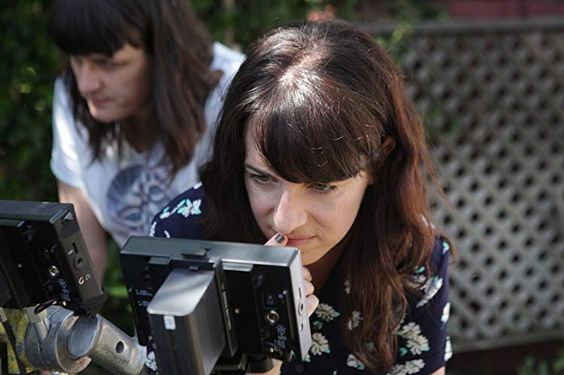 Who are Susanna Foge parents?

Apart from this, Susanna was born into a family full of professionals. She was born to professor Barry S. Fogel (father), a neuropsychiatrist and the American Neuropsychiatric Association founder, and Margaret Selkin Fogel (mother) is a psychologist. However, she has not disclosed anything about her siblings, or she may be a single child. Meanwhile, Daniel Fogel, her grandfather, was a lawyer and her uncle Jeremy Fogel is a former District Court Judge.

What are the educational qualifications of Susanna Fogel?

Susanna Fogel was very much onto writing stuff during her days at college. After completing High school at Concord Academy, Susanna joined Columbia University and graduated in 2002. While she was graduating in 2001, she also wrote for the university's Varsity Show.

How did Susanna Fogel begin her career?

Susanna has already started writing plays during her college days. Her notable contributions include The Hulk (2003), Life Partners (2014), Chasing Life (2014),  Booksmart (2019), and most recently, The Addams Family 2 (2021). Moreover, she will direct and write the upcoming show The Mentor. Susanna has been nominated for several awards. In 2020, she won the Outstanding Directorial Achievement in Comedy Series in the Directors Guild of America Awards for her work in The Flight Attendant. 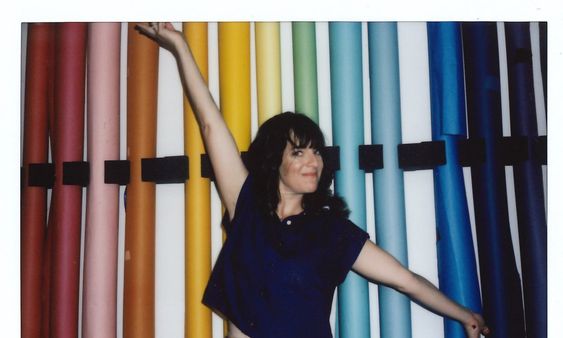 Who is Susanna Fogel husband?

Susanna has been very quiet about sharing her personal information, and she is very good at it. However, the director has not disclosed anything regarding her love life. So she might be currently not engaged with anyone. We will quickly update you if we find out anything on this matter.

What is the net worth of Susanna Fogel?

Susanna has been working behind the camera for almost two decades now and has given us some incredible movies. Her estimated net worth is $2 million. Besides, she writes for the weekly online magazine The New Yorker online. In addition, Susanna is also a novelist and has published her book Nuclear Family: A Tragicomic Novel in Letters in 2017. In short, she has laid her hands in so many professions, all of which have contributed to her wealth. 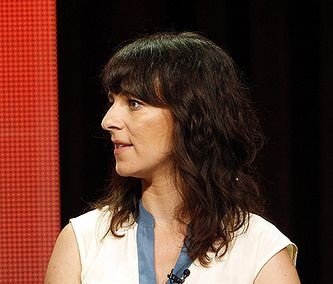 What is the height of Susanna Fogel?

The beautiful and charming Susanna Fogel's height is not known. Similarly, her other physical attributes such as weight, body size measurements, eyes, and hair color are not found on the Internet. However, we will soon make an update.

Can Susanna Fogel be found on social media?

Yes, the Life Partners director, Susanna, is active on social media. We found her official accounts on two platforms: Instagram and Twitter. Susanna frequently uploads pictures with her dog and her friends on Instagram. Her Instagram (@susannafogel) has 1.2k posts and 6.2k followers. Meanwhile, her Twitter account (@SusannaFogel) holds 4.7 thousand followers.