Talulah Jane Riley-Milburn, also known as Talulah Riley, is a well-known English actress and writer. She has appeared in some of the most popular movies like Pride & Prejudice, Inception and The Boat that Rocked. Not only that, Talulah is also famous as the series regular of Westworld for two years.

Talulah has been active in the entertainment industry since 2010. Here's everything you need to know about this actress so, please look forward to this article

What is Talulah Riley Age?

Riley was born in 1985, which makes her age 36 as of 2022. She was born to parents Doug Milburn and Una Riley as a single child on the 26th of September. Born and raised in Hertford, Hertfordshire, England, Talulah is of English Descent and her zodiac is Libra. Her parents are accomplished individuals, her father being a former National Crime Squad Head and her mother a security systems company founder. Currently, her father is involved in the entertainment industry as a screenwriter. 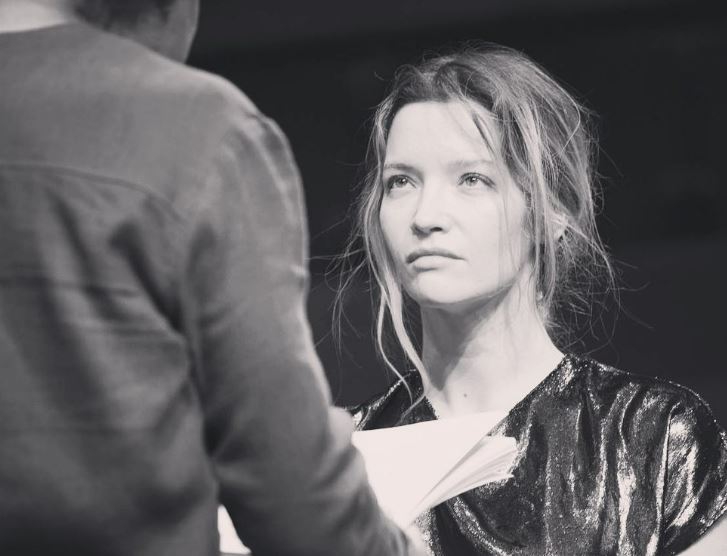 How did Talulah Riley start her educational career?

Riley is a highly educated individual with degrees in Economics, Mathematics and Physics. She studied at Cheltenham Ladies' College for her primary studies. She then chose independent Berkhamsted Collegiate School and independent Haberdashers' Aske's School for Girls for her further education. Furthermore, Riley also studied Natural Sciences at the Open University for a degree.

How did Talulah start her acting career?

Talulah made her debut in 2003 with Poirot, playing a minor role. She then made her movie debut in 2005 with the hit movie Pride & Prejudice, which helped increase her fame to new heights. Within the long years of her career, she has appeared in several movies like St. Trinian's movie series and The Boat that Rocked. Furthermore, she appeared in Marvel's Thor: The Dark World in 2013. Apart from movies, Talulah has also played roles in various tv shows. Among those, Westworld is the one we cannot skip, as she played the role of Angela in two seasons (2016-2018)

Who is Talulah Riley Husband?

Talulah Riley currently does not have a husband. However, she was once in a marital relationship with business magnate Elon Musk. The couple started dating in 2008, which created a huge buzz. After two years of dating, the couple married in the presence of close family and friends. However, the couple decided to end things after two years of marriage and filed for a divorce. But the couple reconciled again after a year, making everyone's head turn. 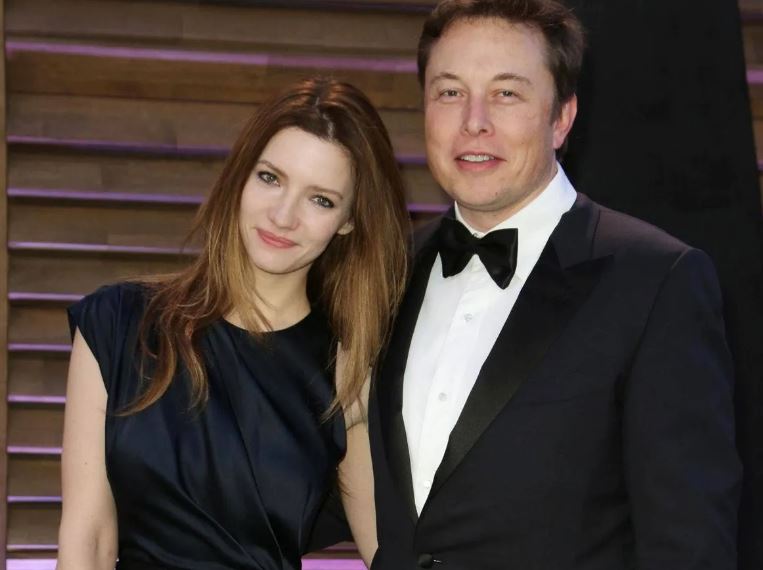 The couple were, however, unable to fix things between them and filed for divorce again in December of 2014. They paused this divorce and two years later on the 21st of March, Talulah herself filed for divorce stating they had been separated for six months.

Although Talulah has been keeping things private, there have been rumors of sparks flying between Talulah Riley and Thomas Brodie Sangster. The pair met through work and were spotted holding hands back in February of 2022. They then made their relationship known to many after making a red-carpet debut in March. On May 30, Thomas confirms his relationship with Talulah. Since then, the couple has been appearing to the public more often and has also opened up about their relationship on social media. 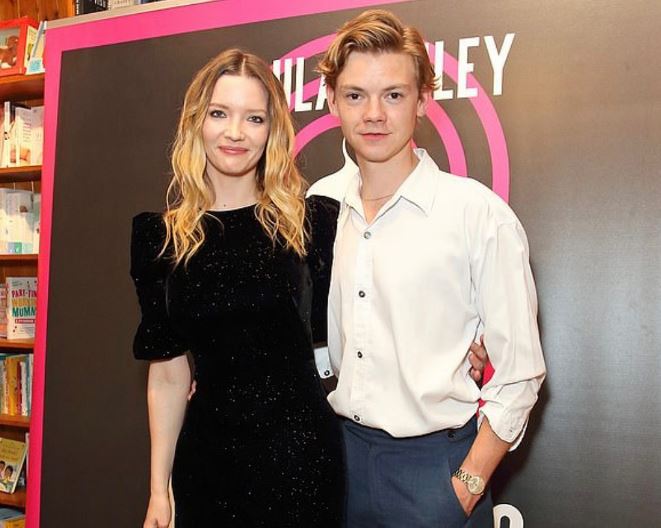 What is Talulah Riley Net Worth?

This famous actress's net worth is speculated to be around $25 million as of 2022, which she got mainly through her roles in movies and TV series and also after her divorce from Musk. She started gaining popularity after her role in " pride and prejudice ," released in 2005, where she played the role of Mary Bennet. Talulah is still active in the entertainment industry and has upcoming projects, therefore, her net worth will definitely increase in the future.

Is Talulah active on social media?

What is Talulah Riley Height?