Tuwaine Barrett is a young and uprising English actor who came to fame thanks to his performances in You Don't Know Me (2021) and Rellik (2017). Tiuwaine dazzles audiences as Curt and as Garage Man in the series, respectively. To date, he has played in a small number of movies and TV shows.

In addition, Barrett is a young actor and has a long way to go through his acting career. However, if he continues his hard work, there is no doubt that he'll be more successful in the future. Please scroll down to know all the lesser-known facts and details about the actor's journey.

When was Tuwaine Barrett age?

Tuwaine Barrett first stepped into this planet on 15 September 1995. He was born in London, England, and currently living in his 26th. Moreover, Tuwaine holds British nationality. The actor was born as star sign Virgo and is of African descendants. However, he has yet not reveal the identity of his parents. Similarly, information regarding his siblings is also not found on the internet so far. 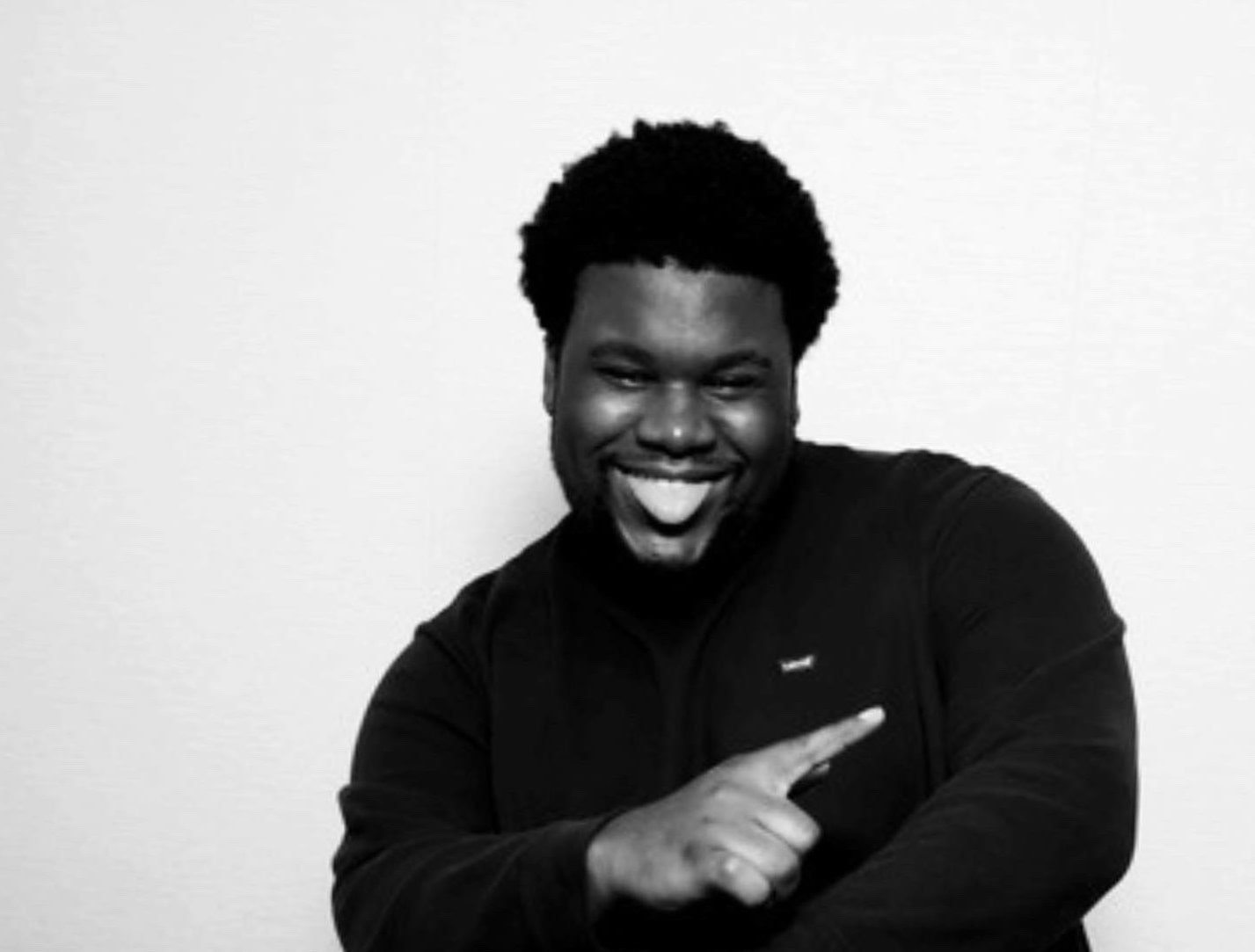 What are the academic credentials of Tuwaine Barrett?

Tuwaine Barrett's elementary level school is not known. Besides, Tuwaine was always fascinated by arts and cinema since he was younger. So he joined The BRIT School of arts and technology and graduated in 2012. Furthermore, to polish his acting skills, he attended Mountain View Academy of Theatre and graduated in 2017.

How did Tuwaine Barrett begin his career in acting?

It has not been a long time since Tuwaine began his acting journey, and he has only appeared in a handful of filmography. His debut performance was in 2015, for a short film Drop. In 2017, Tuwaine starred in the role of Garage Man in a popular TV mini-series Rellik alongside Richard Dormer. Moreover, he has also appeared in theatre plays and has mentioned that theatre is slowly becoming an industry.

A year later, he appeared in another short film K&J as Shaquille. Recently, he has been playing Curt in the TV series You Don't Know Me. Tuwaine has been a long-time friend of actor Tom Holland, a.k.a Spiderman. Tuwaine played a small cameo in Spider-man: Far From Home as a bus driver, but his scene was cut post-production. 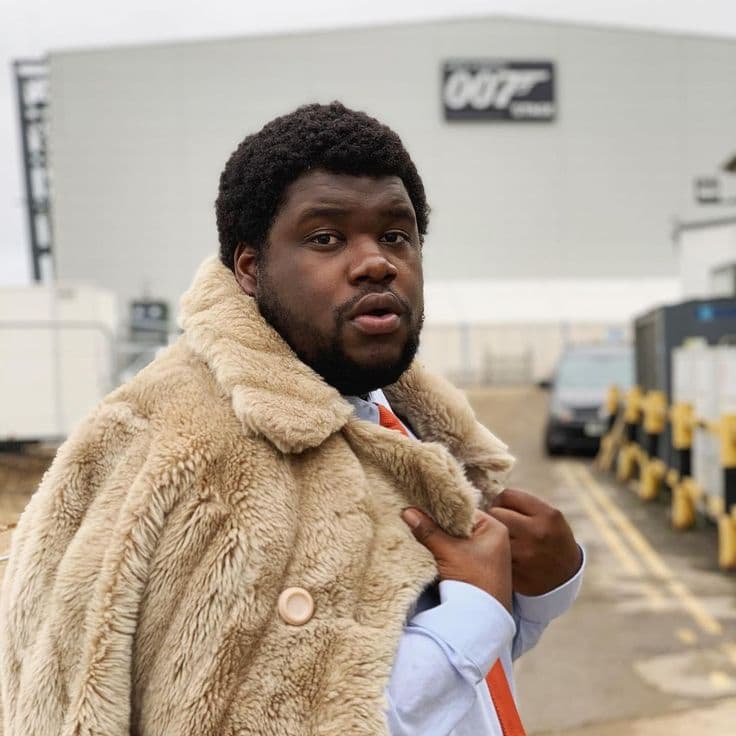 Does Tuwaine Barrett have a girlfriend?

Despite all his fame, the 26 years old British actor prefers to keep a low-key profile without focusing on media. As a result, he has not given any statement regarding his love life. In other words, Tuwaine might be single at present. In addition, he has not shared pictures with his partner on social media, further proving the actor is not in a relationship with anyone at the moment.

Tuwaine Barrett is, if we have to quote it, "a social media person." The 26 years old actor has a surreal fan following across all his social media. Tuwaine usually posts pictures of him spending his spare time with friends and himself. His Instagram account (@tuwaine) has 127 posts & 204k followers to date. Meanwhile, his Twitter handle (@TuwaineBarrett) holds 28.4 thousand fan followings. Tuwaine is very vocal in supporting #BlackLivesMatter on his Twitter account. 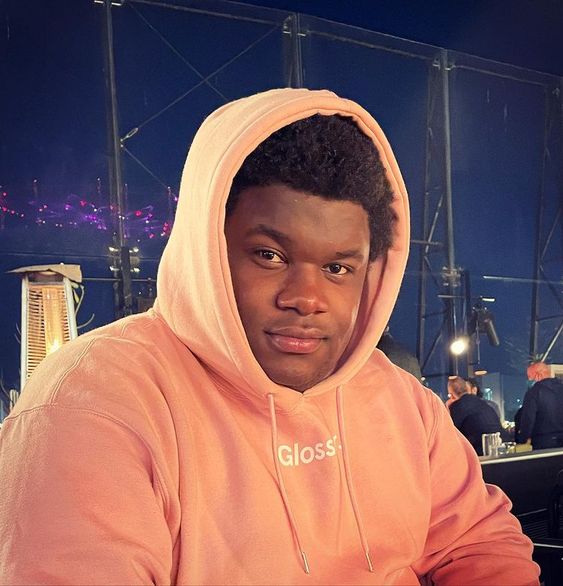 What is the net worth of Tuwaine Barrett?

Throughout his remarkable career as an actor, the K&J actor has amassed substantial money. Despite being in the industry for a short time, Tuwaine surprisingly accumulated an estimated net worth of USD 1.5 million. Most of his wealth comes from the acting profession, with brands and endorsement deals serving as secondary sources. The figure is expected to climb higher in the following years.

What is Tuwaine Barrett height?

Tuwaine's body measurements are not available on the internet. Thus, we cannot gather information regarding the actor's height, weight, body size, and so on. Those are still under review. However, based on his appearance, he seems slightly overpumped. Besides, he has black afro hair and black-colored eyes too.