Unity Phelan is a US-born actress and a dance artist well known for her performances in John Wick: Chapter 3 - Parabellum (2019) and Sakura (2015). Apart from acting, Phelan is also famous for her jaw-dropping dance skills.

She was recently promoted to principal dancer of the New York City Ballet in October 2021. Unity began her dancing lessons at the age of five and became one of the most fantastic dancers of this generation. You shall find all the information regarding her career in the following paragraphs.

What is Unity Phelan age?

Unity Phelan came to earth in 1995 on February 18th, in Princeton, New Jersey, the United States. She is presently 26 years old and will be 27 on February 18th. Unfortunately, her parents identity is not unavailable on the web. Similarly, her zodiac sign is also not known. It is under review. However, the dance artist follows Christianity and is of the white ethnic group. 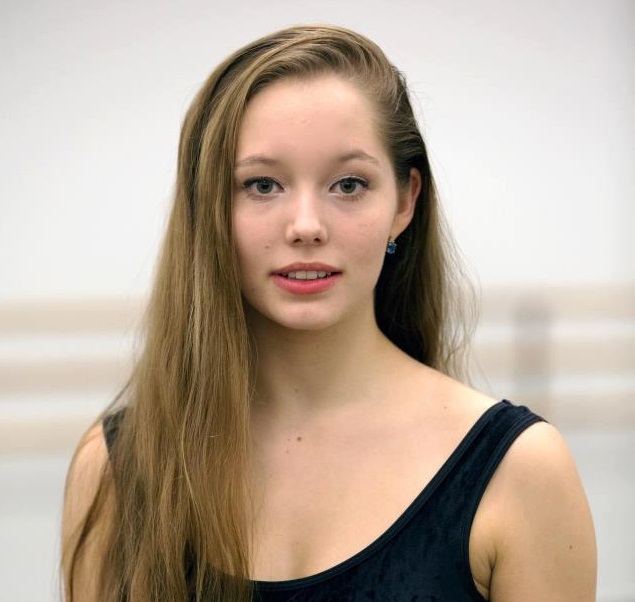 Where did Unity Phelan go to college?

Unity attended Princeton Ballet School at the age of 5 thus began her journey. Then, at 14, she moved to New York to pursue her dream. She joined the School of American Ballet before going to New York City Ballet. Later, Unity graduated in Economics from Fordham Univerity.

How did Unity Phelan start her career?

As already mentioned, Unity started dancing at the age of five. Then, in 2012, she entered New York City Ballet and became a number one dancer there. She currently serves as the soloist and principal of NYC Ballet. Unity ventured onto acting in 2015 when she played in the movie Sakura. However, she got famous after she played Rooney in John Wick 3. Likewise, Unity performed a dance sequence in the film I'm Thinking of Ending Things (2020). 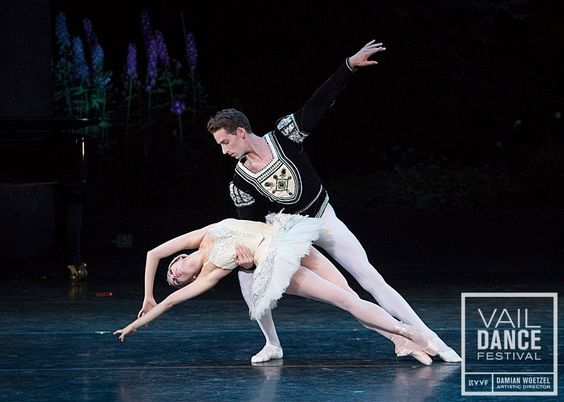 Does Unity Phelan have a boyfriend?

Unity Phelan just got engaged to her longtime lover Cameron Dieck, a banking associate. The couple has been in a love relationship for a long time and will shortly get married. According to Unity, they met during her college. They both went to Fordham Univerity. Now, the couple is happily living in their house in New York.

How much is Unity Phelan Net Worth?

Unity Phelan makes a decent fortune from her acting and dance performances. The New York City Ballet principal fetches a handsome income of $40 thousand to $60 thousand. Moreover, Unity had signed a contract with PUMA as a fitness coordinator and model in 2017 and served for two years. So with all the stats, we can assume she has an estimated net worth of over USD 1.5 million as of early 2022. Thus, there is doubt; she enjoys a luxury lifestyle with her fiancee in New York. 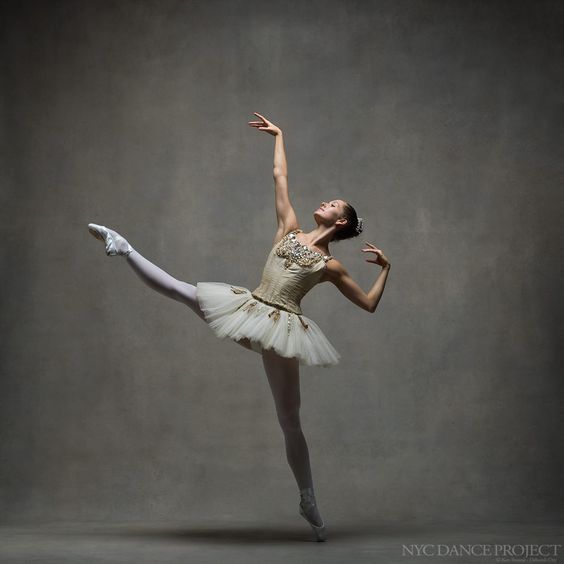 What is the height of Unity Phelan?

The John Wick actress stands at 5 feet, and 8 inches in height and her weight is around 63 kilograms. Being a dancer, Unity regularly does gym and workouts to maintain her perfectly slim figure. Besides, she practices yoga and gymnastics too, which helps to make her body more flexible to perform on the stage. Aside from that, Unity's precise physical body measurements remain unknown. Similarly, neither her eyes nor hair color can be found on the internet. We will soon make an update.

Can we find Unity Phelan on social media?

Yes, the multitalented artist Unity is quite active on social media. Her Instagram account is filled with hot and beautiful pictures of her dancing. Her Instagram username (@unityphelan) has almost 22k followers with 730 posts. Similarly, we discovered her Twitter account, inactive since 2014. (@usphelan) has 139 followers and two posts. Unity also has her own Linkedin profile, which has 188 connections.