Zabryna Guevara, first seen in Law & Order as Lucita in 1997, is one talented American actress that emerged from the magical 90s. Guevara is famous amongst Hollywood fans as Sarah Essen from Gotham, an American crime drama series, or Melania Ortiz from 3lbs.

Where was Zabryna Guevara born?

Born on 12th January 1972, Guevara is from the United States. She is of mixed Hispanic and Black descent. The 49-year-old American actress has two children and has chosen not to disclose much of her private life. Therefore, we do not know much about her parents.

From an early age, Guevara showed her interest in acting. However, it took quite a while to kick-start her career as an actress. Nevertheless, she's lived a decent life with her beloved husband and children. 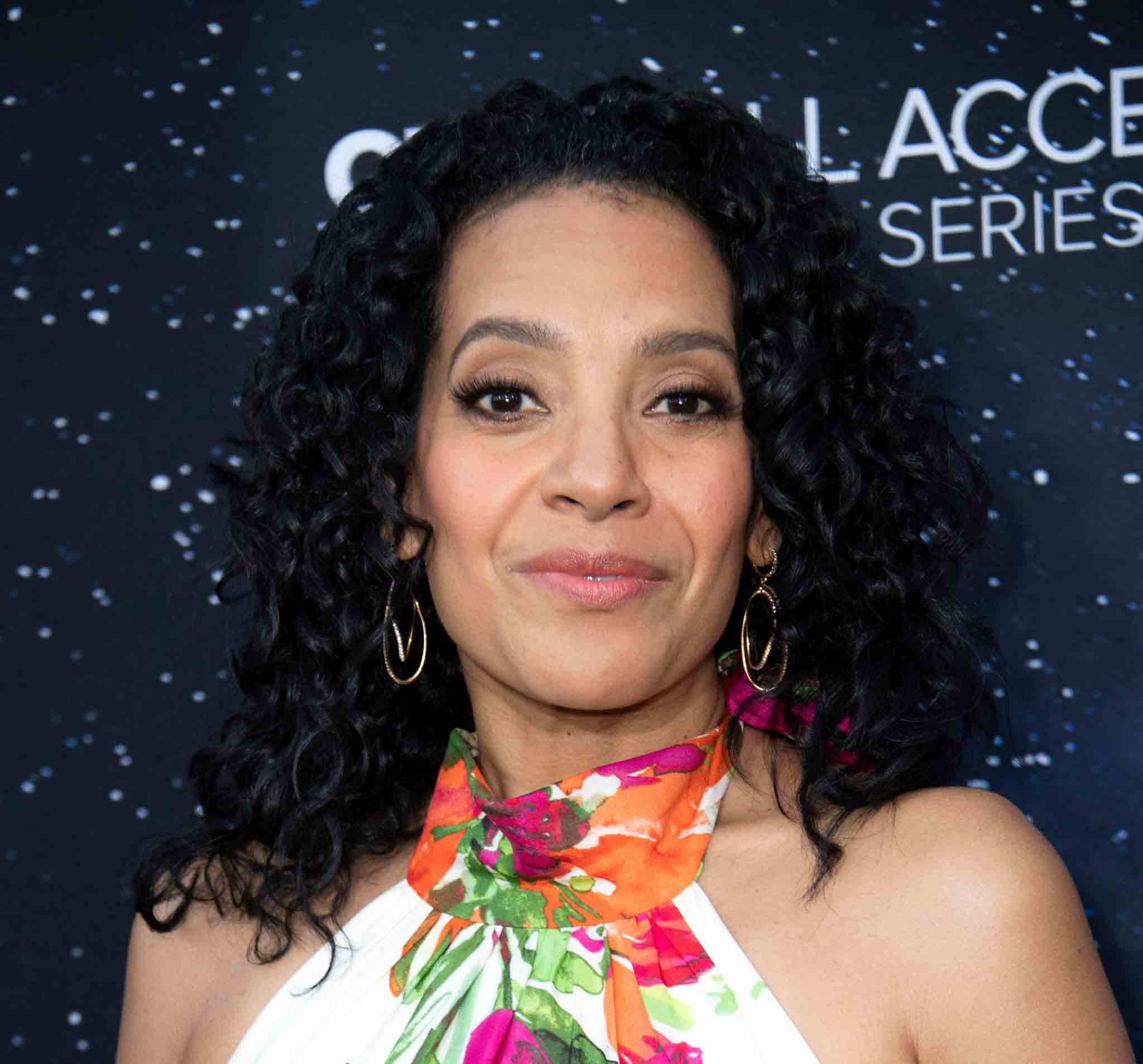 How did Guevara start her professional career?

In 1997, Guevara debuted in the film industry as Lucita in Law & Order, and the same year she went ahead to secure a starring role in the film The Hotel Manor Inn as Denise. Soon after the upbringing of her acting career, Guevara would guest star at multiple series and movies. In 2003, she appeared in Law & Order as Salma for the second time and went ahead to play as Melania Ortiz in the series 3lbs in 2006.

Guevara also held the role of Yazmin in Water by the Spoonful, an award-winning play at Second Stage Theater in 2013. Nonetheless, 2014 was probably the year of most growth for aspiring actresses as she landed the role of Trask's Secretary in the movie X-Men: Days of Future Past and the part of Sarah Essen in Gotham. Although Guevara entered the American acting career almost 17 years before the release of X-men: Days of Future Past, it wasn't until recent years that she gained fame after the movie became a huge success. She also played a role of Doctor Fraser in the ABC Thriller Emergence.

Who is Zabryna Guevara married to?

Guevara got married to Michael Frederic after being in a relationship for quite some time. Guevara is a mother to two kids whose information has yet to be disclosed to the media. 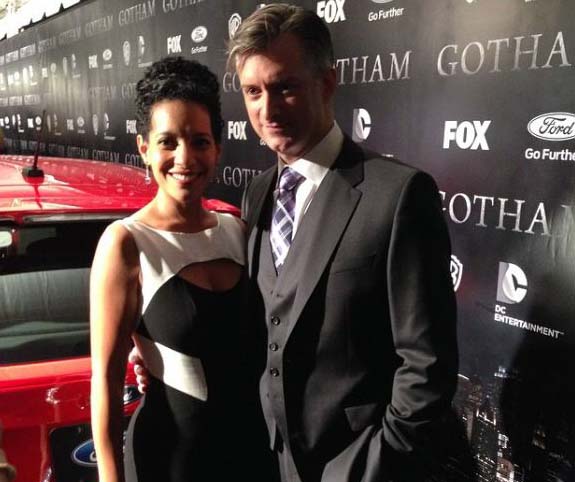 Zabryna's husband is rarely in the limelight with a different professional interest. As a result, there isn't much information regarding her family members, and the actress certainly doesn't seem to be interested in unfolding it to the public. However, we know that she loves to travel and enjoy food, especially pizzas.

Is Zabryna active on social media?

Although busy, Guevara often finds time to surf through social media and keep connected with her followers. At the moment, she has about 10k followers on Twitter and 4.7k on Instagram. The actress seems to share stories that inspire a better future for upcoming generations.

She uses her brand to promote the release date of her shows, her colleagues, and human rights. More often than, you'll find her supporting an event or protest for a good cause via social media. 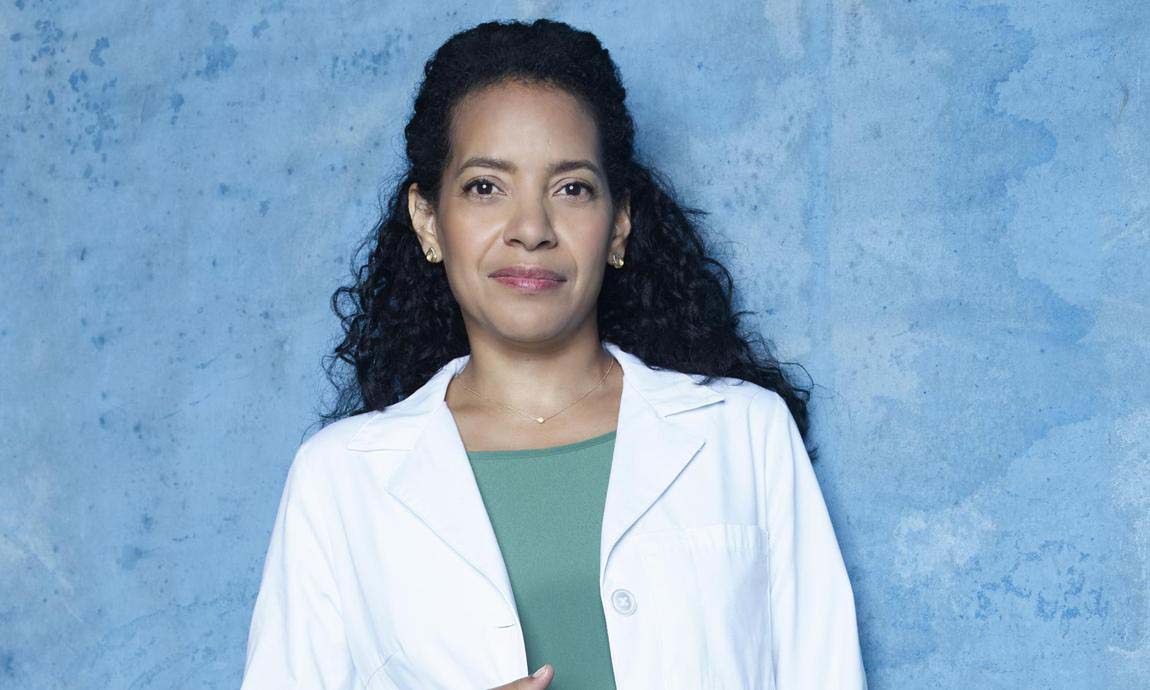 What is Zabryna Guevara Net Worth?

Zabryna Guevara has been working in the film industry for almost four decades and has accumulated good fortune for herself. However, the actress seems to be more interested in providing a bright future to their offspring.

As the actress seems to be a bit secretive with her personal life, there hasn't been any accurate information regarding her net worth. But judging by numerous films she played, it's safe to assume that Guevara has made well over $1.9 million in her career.

What is Zabryna Guevara height?

Zabryna Guevara has a firm body structure of 5 ft 4 inches. However, her weight is unknown. She has a brownish skin tone and beautiful pair of brown eyes. Guevara has a rather consequential facial structure emitting toughness and power. Other than that, there hasn't been further information relating to her physique.