Zach Gilford is a popular actor who hails from the American state of Illinois. Zach is well known for his role as Gregg in the famed NBC show; Good Girls. Moreover, he is also seen in numerous TV shows like Grey's Anatomy, Kingdom, and The Mob Doctor.  As of now, he is playing the leading role of Riley Flynn in the American TV show; Midnight Mass.

The talented  Gilford has been involved in the acting business since 2003 and entertains the fans and his well-wishers through his surreal acting performances. Here in the following lines, we will be going through his life and profession and more in detail.

Where was Zach Gilford born?

His real name goes by Zachary Michael Gilford. He was born on 14 January 1982 in the Illinois town of Evanston. His zodiac sign is Capricorn. Zach is the son of Steve Gilford (father), a Lutheran, and Anne Gilford (mother), a Jew. As such, he is of a mixed Lutheran Jewish ethnic background. Talking about his educational qualifications, Zach Gilford has completed his high school education at the Evanston Township High School and graduated from Northwestern University. 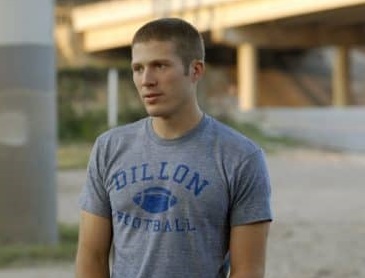 How did Zach Gilford begin his professional career?

Before carving a name for himself in the American acting industry, Zach worked as a staff member for the YMCA Camp Echo at Fremont, Michigan, United States of America. Gilford made his debut with the short film; Handbook to Casual Stalking in 2003. Later he got a breakthrough role of Matt Saracen on the NBC drama show; Friday Night Lights. You can also see him playing a role in Grey's Anatomy.

He also has a recurring role in the NBC TV series; Good Girls. Zach has the role of Shane in the American horror movie; The Purge: Anarchy. For his outstanding performance in the movie, he was also nominated for the category MTV Movie Award for Best Scared-As-Shit Performance.

Know More : The men in Shaniece Hairston's Life. What is her relationship with Zat Knight?

Who is Zach Gilford Wife?

Talking about his relationship side of the story, Zach Gilford is a married guy. He married his long-time sweetheart partner, Kiele Sanchez, on 29 December 2012. Near and dear ones witnessed their wedding. The love birds first met on the set of The Matadors. Finally, they began to date in 2010. As of now, the duo has been enjoying a brilliant and tension-free martial life for nearly decades. 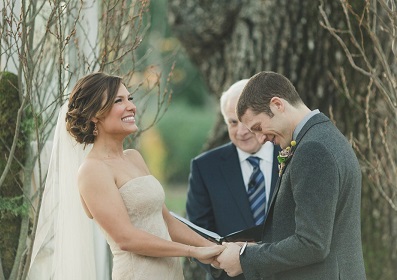 The couple's love and affection that they share for one another is an exemplary one and one that should be cherished and be inspired in the Hollywood world. In 2015, they also announced that Kiele would soon give birth to a baby son. But unfortunately, in October of the same year, she suffered a miscarriage. But happy news soon followed as they were blessed with an adorable daughter in November 2017 through the surrogacy process. They named her Zeppelin Adele.

There are some speculations on the internet stating the actor is gay. However, these rumors are absolutely false and Zach Gilford is not gay. From the above lines, it should be pretty clear that he is a straight guy and has a wife and daughter.

What is Zach Gilford's Net Worth Figure?

As per sources extracted from reliable online sources, Zach Gilford has accumulated a net worth of $ 1.5 million as of March 2022. He is able to collect such a massive sum of inc me from his impressive acting journey. 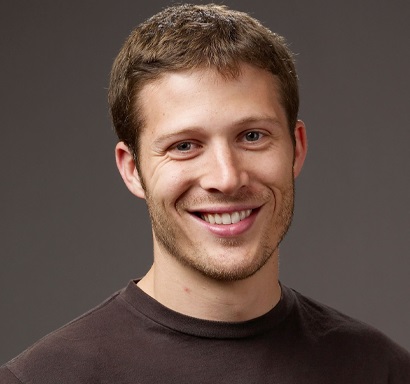 His annual income is in the range of $ 100,000 to $ 450,000. It is also believed that he will be getting more acting projects, thus increasing his earnings and net worth figure in the long run. Zach lives a happy and lavish lifestyle with his wife, Kiele Sanchez, and daughter.

The extremely fit  Zach Gilford stands at the height of 5 feet 8 inches (172 cm) and maintains his body weight at 79 kg (174lbs). He has a slim body build and owns a pair of blue-colored eyes and short dark brown hair.

Is Zach Gilford Active on the social media accounts?