Know More about the life of : Ncuti Gatwa

Ncuti Gatwa is the first-ever person of color lead actor to engulf the iconic Time Lord character. Moreover, the 29-year-old will play the 14th Time Lord on the hit science fiction show. The Scottish actor rose to international fame for his role as Eric Effiong on the Netflix teen comedy-drama Sex Education. 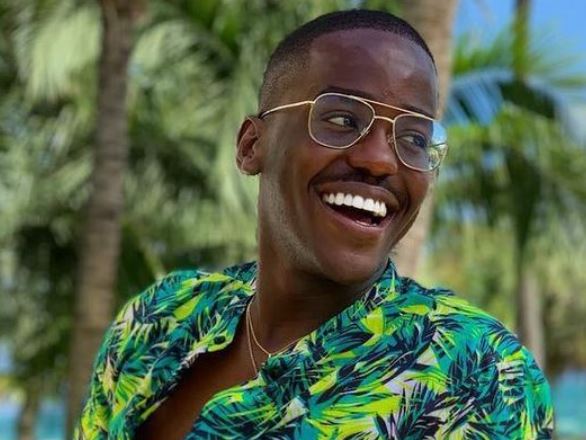 In today's article, we will explore the casting of Ncuti Gatwa in the upcoming Doctor Who shows, along with his career breakdown from Bob Servant to landing the role in the most anticipated movie of 2023, Barbie starring Marbot Robbie.

Ncuti Gatwa in Doctor Who

Ncuti Gatwa was born Mizero Ncuti Gatwa on October 15, 1992. However, the Stonemouth actor was not born in Scotland. His homeland is Rwanda. Ncuti was born in  Nyarugenge, Kigali, Rwanda, but his family was forced to escape their country during the Rwandan civil war and genocide. His father, Tharcisse Gatwa, a Rwandan journalist with his family, flew from Rwanda and came to Scotland. 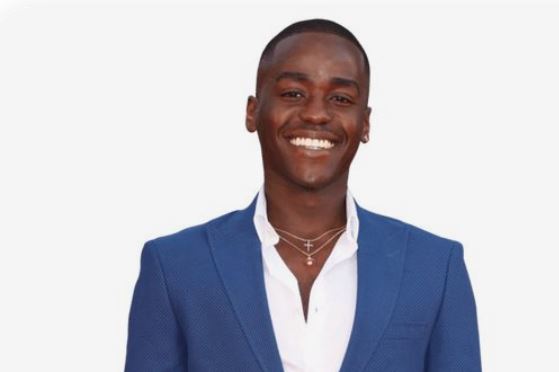 Ncuti Gatwa graduated in Acting from the Royal Conservatoire of Scotland at Glasgow. Later Gatwa got into the Dundee Repertory Theatre acting graduate course after graduating, and he appeared in various shows, including David Greig's Victoria. Similarly, Ncuti appeared briefly in the 2014 comedy Bob Servant, similarly set and shot in Dundee.

On May 8, just a couple of days ago, Gatwa was cast in Doctor Who as the fourteenth iteration of the show's lead, the Doctor. The 29-year-old is also the youngest actor to play that role and will start his reign as The Doctor in October 2022.

As per Gatwa, "There aren't quite the words to describe how I'm feeling. A mix of deeply honored, beyond excited, and of course a little bit scared." 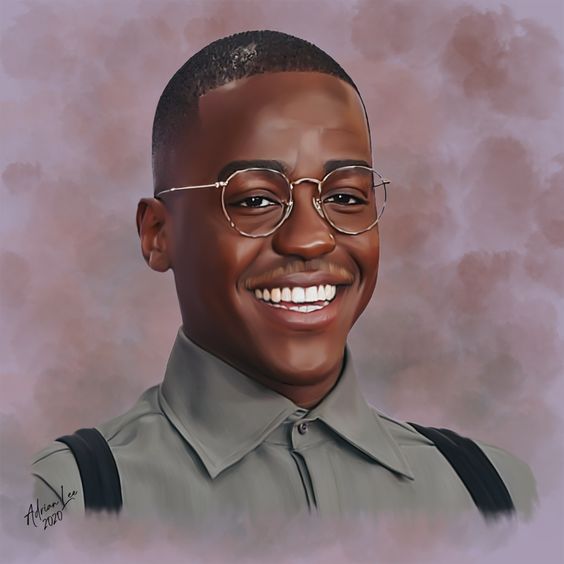 Ncuti was cast as Eric Effiong in the Netflix hit teen drama series Sex Education in May 2018. Besides, Gatwa did not have any notable performance prior to the series, and when it was released in 2019,  audiences all over the world adored his portrayal of Eric.

His performance captivated many people's hearts, and he quickly became a popular star. Furthermore, Gatwa has already been cast in the 2023 star cast movie Barbie alongside Marbot Robbie, Ryan Gosling, Shang Chi star Simu Liu, and recently in Doctor Who.