Eddie Murphy's Eldest Bria Murphy is officially married. Who is her husband? Learn more about their beautiful wedding

Home > Entertainment > Eddie Murphy's Eldest Bria Murphy is officially married. Who is her husband? Learn more about their beautiful wedding

A famous American comedian and actor Eddie Murphy's daughter Bria Murphy Married Canadian actor Michael Xavier. The internet world has been teeming with the news of their wedding for the past few days. This article explores their wedding details, such as venue and guests.

Know More about the life of : Find out about Jamie Dornan's adorable daughters. Does he have a son?

Eddie Murphy, also by his full name Edward Regan Murphy is a professional stand-up comedian and has been ranked 10th among the 100 Greatest Stand-Ups of All Time, according to Comedy Central. And the surprising part is he has ten children from his two marriages. Bria is the eldest of five children he had with Nicole Mitchell. 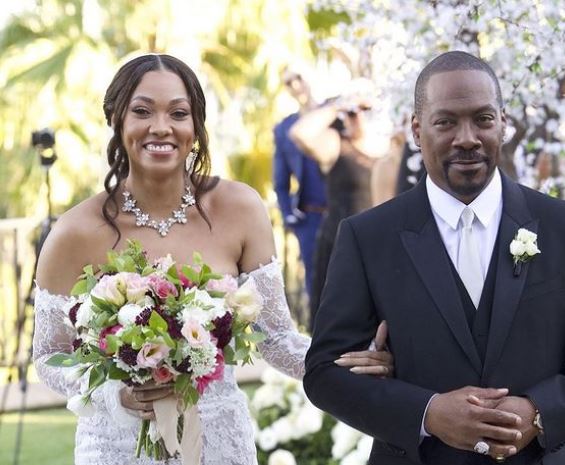 Bria Murphy Married Life: Who is her husband?

The former Hollywood Exes reality star Bria Murphy is officially married to her boyfriend and lover Michael Xavier on July 10, 2022, in a great wedding venue in Beverly Hills, California. The wedding was companied by their close friends and family in a private ceremony as PEOPLE released several pictures of Bria walking down the aisle with Eddie.

In addition, their engagement was made public in December 2021 as Bria posted a picture on her Instagram with the words, "I can't wait to marry you." Eddie Murphy's Daughter Bria Marries Fiancé Michael Xavier in the year 2022. Similarly, we can see many images of the couple on her Instagram. It has 333K followers. Bria is a model and the co-founder of an art gallery named 'ArtUs.' 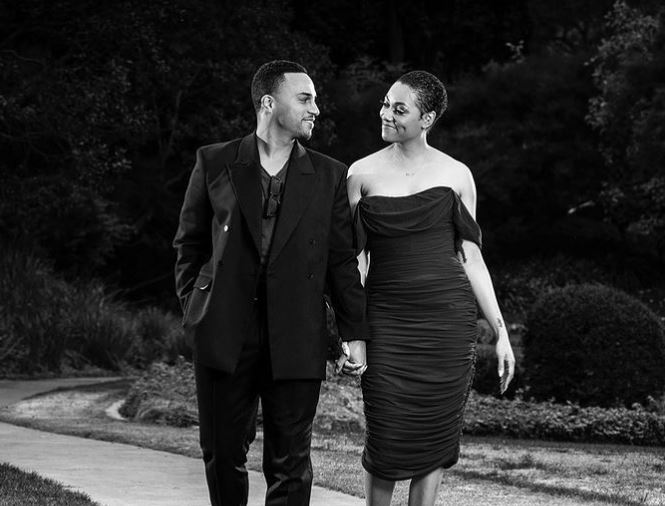 On the other hand, Bria Murphy's Husband, Michael Xavier, is a prolific Canadian actor who gained notoriety for playing in various television series. Born on November 20, 1985, in Ottawa, Ontario, Canada, the 6 feet tall artist has played in Deadly Inferno, Bitten, Beware of the Midwife, The Expanse, and others.

Aside from acting, Xavier has also claimed enormous success as a model, representing different companies and brand endorsements and playing in commercials. Besides, he is also an entrepreneur, social media influencer, and voiceover artist.

Bria Murphy Boyfriend and Past Relationship

Before getting to know and connecting with Michael, the 32-year-old modeling artist Bria Murphy has been linked with some other famous names. She was in a relationship with Marcus Cooper, also known by his stage name 'Pleasure P.' He is a talented rapper from the United States. 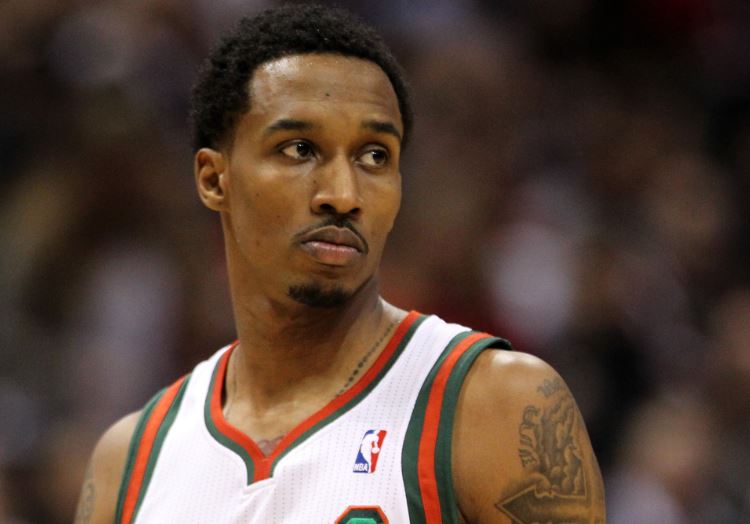 But their love affair did not last long as Marcus got accused of child abuse while dating. Bria immediately cut it off all the attachments with him soon after finding out. However, the time and duration of their dating spree are not known.

Bria began dating NBA player Brandon Jennings shortly after splitting up with Marcus. However, no additional information about these two persons has appeared on the internet thus far. They soon broke up, and Bria met her true love, Michael, with whom she is now happily married.