Home > Entertainment > Eric Stonestreet is engaged to Lindsay Schweitzer. When are they getting married?

Born as Eric Allen Stonestreet on the 9th of September 1971 in Kansas City, Kansas, United States. He is as much American as he needs to be and belongs to the Caucasian race. His father, Vincent Anthony "Vince" Stonestreet, was a retail owner and his mother, Jamey Anne, was a primary school teacher. Unfortunately, there is nothing available on the internet about his siblings, so we assume Eric is the single child of his parents. 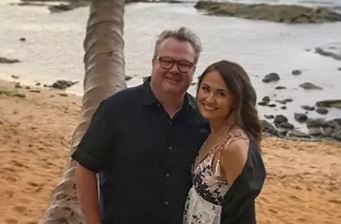 The Modern Family star Eric had a very weird will of becoming a clown when he was very small. He created a character named Fizbo from his imagination. Thus, we can see the picture; Eric was very dramatic from early childhood. Later in the Modern Family, the name Fizbo was given to a clown character. After his graduation, Eric debuted through an American sitcom Dharma & Greg. And since then, he never needed to look back. Eric gave one after one incredible performance, which ultimately led him to win Emmys.

Lindsay Schweitzer came to the limelight after she was spotted dating Eric. It is astonishing and shocking at the same time how any attachment to a celebrity can throw you on the internet trending list at the speed of light. You become a celebrity overnight. Media comes crawling at you, and your normal is all gone in a blink of an eye. Besides, we have very little information about Lindsay. As People writes, she is a pediatric nurse. 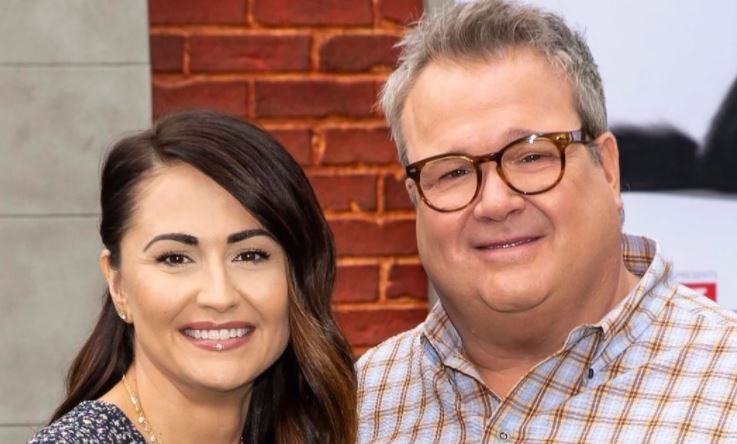 When did Eric Stonestreet and Lindsay Schweitzer meet for the first time?

According to the Sun, Eric and Lindsay met for the first time during the Big Slick charity weekend in Kansas City in 2016. They had a wonderful time together and had a few laughs too. After that, they started dating, but Eric only revealed it on The Ellen DeGeneres show. He humorously said when asked about her girlfriend profession as a nurse, “I’m a big baby, too. She calms me — she calms my nerves. I’m a very high-strung person,” 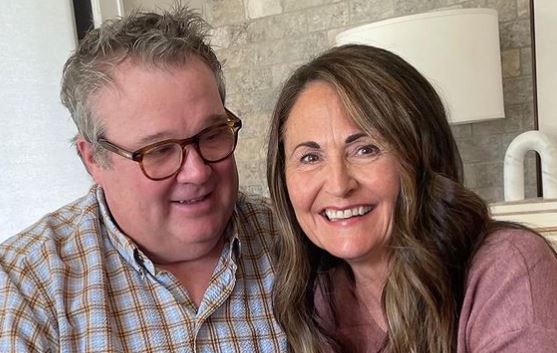 When is the wedding ceremony?

The American Dad! Star Eric Stonestreet posted on his Instagram account officially announcing their engagement on August 2021 after nearly five years of dating. The 50 years old actor posted a pic of him and Lindsay with the caption 'It Was Time.' Many renowned celebrities, including Ellen DeGeneres Zachary Levi, congratulated them on social media. However, they have not yet revealed the details of their marriage.