If you're a cricket fan, we may not need to introduce you to one of the best cricket players of this generation Glenn Maxwell. Glenn Maxwell is an Australian-born professional cricketer. And now the IPL recently started, Glenn will be playing for Royal Challengers Bangalore (RCB). He joined the club last summer. You're already familiar with this stuff. But did you know Maxwell recently had his wedding ceremony with Vini Raman? Yes, you catch it right. Glenn Maxwell and Vini Raman became husband and wife a week before the start of the new IPL season.

Born on October 14, 1988, then 33 years old all-rounder cricketer Glenn James Maxwell was born and raised in Kew, Victoria, Australia. He stands at a perfect height of 6 feet, and his ethnic background is White. Maxwell began his career as a junior player in South Belgrave CC. Then in 2009, he joined Victoria. 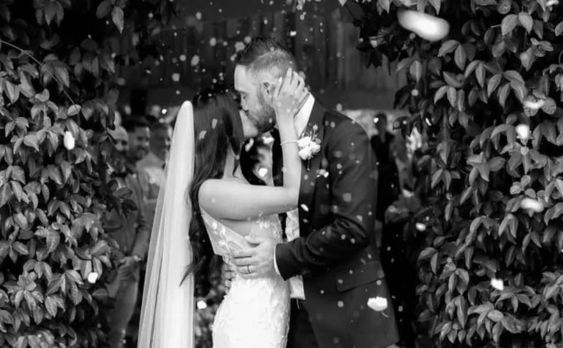 In addition,  Maxwell has played for several teams in IPL. He has played for Delhi Daredevils, Mumbai Indians, Kings XI Punjab, and now Royal Challengers Bangalore signed in 2021.

Who is Vini Raman?

Vini Raman came to the spotlight after she started dating cricket lord Glenn Maxwell. She was born on March 3, 1993, in Melbourne, Australia. Vini is of Tamil-Indian origin, and she has Australian citizenship. She is from a well-to-do Indian family who migrated from South India. Furthermore, they practice Hinduism as their religion. However, she has not revealed the identity of the family members to the media.

Moving towards her professional life, Vini went to Mentone Girl's Secondary College in Mentone, Victoria, Australia. Later she pursued a career in the medical field. As per multiple sourcing, Vini is a pharmacist and works in Melbourne, Australia. Meanwhile, her sister Madhu Raman is a nurse. 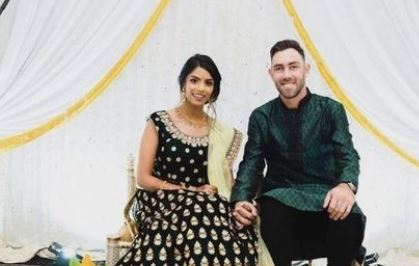 When did Glenn Maxwell and Vini Raman get married?

Glenn and Vini once again made a headline in the media, this time with their marriage. The couple became an internet sensation in 2020 when they announced their engagement. However, looking back to their relationship, neither Maxwell nor Vini had stated when and how their love story began. But does it matter now? Besides, rumor says that the duo was in a relationship for more than five years before their engagement on February 26, 2020.

Furthermore, they were spotted multiple times dating before their engagement. Last month, an image of Maxwell's wedding card went viral on the internet, sparking speculation that he was about to marry. The invitation, written entirely in Tamil, astounded netizens. 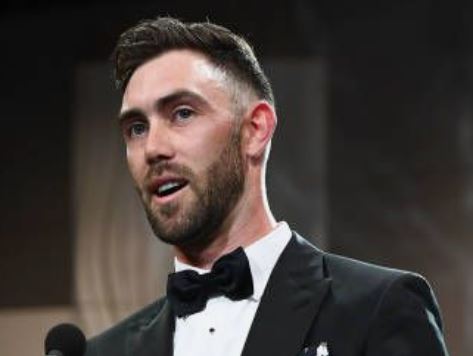 They finally became one on March 18. And now the glimpse of their wedding photos is out, and they had both a traditional south Indian Haldi wedding with Glenn wearing a kurta and the broom wearing a classic emerald saree and a Christian wedding. Soon after, his teammates and other cricketers congratulated them and wished for their happy married life.