Home > Entertainment > How did the beef between Noah Schnapp and Doja Cat begin? Drama Explained

The internet is heated because of all the fuss between Stranger Things star Noah Schnapp and American rapper. Check out the article below to gain a full insight into Doja Cat. Noah Schnapp and Doja Cat Beef. 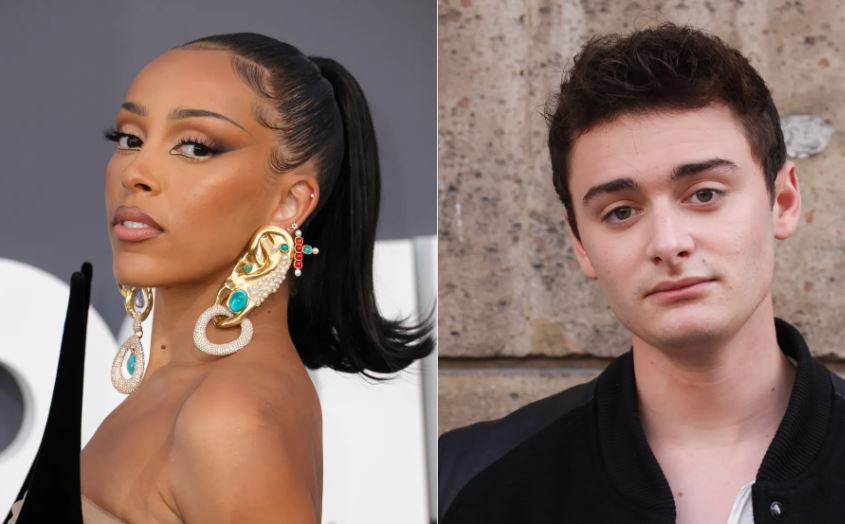 How did the beef between Noah Schnapp and Doja Cat begin?

The 26-year-old musician Doja Cat is beefing Stranger Things adolescent heartthrob Noah Schnapp for disclosing a secret conversation. She sneaked into Noah's Instagram DMs to express her feelings for his handsome co-star Joseph Quinn and requested to be placed in contact with him.

Noah Schnapp revealed the conversation between him and the singer about Joseph Quinn's discomforts in their relationship, which did not sit well with Doja, and she immediately accused Noah of the breach and privacy violation. "The fact that Noah did that, like went and posted a private conversation between him and me, is so unbelievably socially unaware and wack," she responded to Noah's TikTok video. 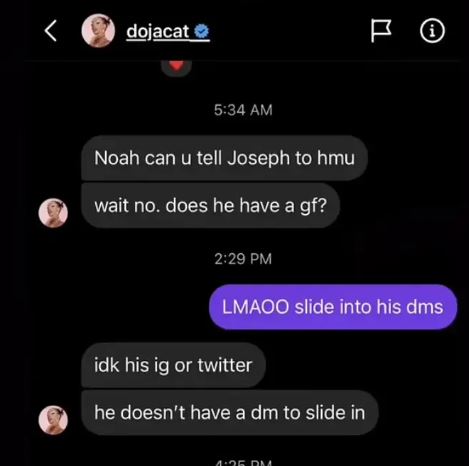 Ultimately Noah deleted his video after a ton of backlash and fans turning against him. A Twitter user said Doja could have asked any other cast, but she went with Noah. And also added that he is a 17-year-old boy with no idea of privacy. He has even spoiled Strangers Things on multiple occasions.

"Noah, can you tell Joseph to hmu [hit me up]. Wait no. does he have a gf?" she wrote to Noah in Instagram DM. However, she precedes her remarks by noting that she is trying to be "cool" about the matter because Noah is just 17 years old and ensures their relationship is not hampered.

Doja Cat Has A Crush on Joseph Quinn

The Grammy music award winner Doja has been secretly hitting Joseph Quinn for quite some time now. But fans were not smart enough to figure out her interest in the Strangers Things actor till Noah leaked the conversation. 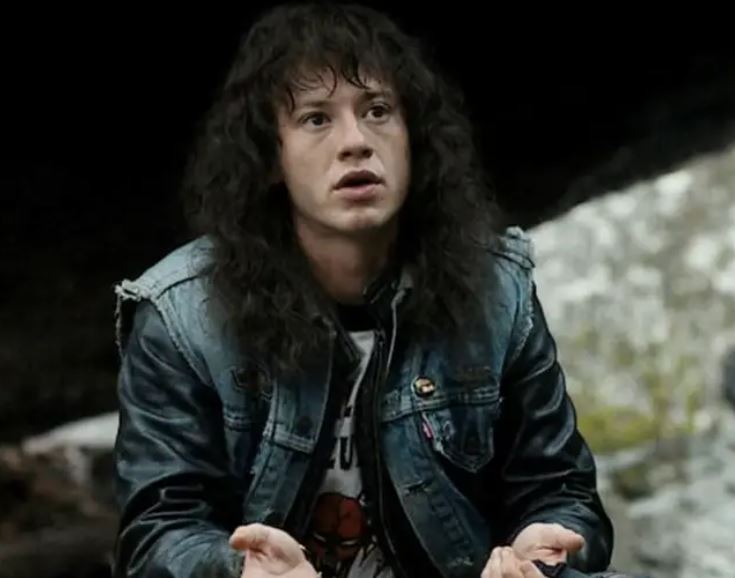 On May 30, 2022, Doja addressed Noah on her Twitter and applauded him by saying, "fine as sh*t." And it seems that Doja has been trying to reach him in the past but could not discover Joseph's social media page to contact him personally. And instead, she thought of getting in touch with Noah to gather Joseph's Instagram account, which did not go as planned.