Home > Entertainment > How is the relationship between Heartstopper's Kit Conner and Joe Locke? Are they gay?

Have you ever watched Netflix's highly anticipated television series Heartstopper? It is a tv show adaptation of a graphic novel of the same name by author Alice Oseman. The story follows the story of two boys falling in love, presented in a graphical/pictorial way. Actors duo Kit Conner and Joe Locke star as Nick and Charlie in Heartstopper.

After their flawless performances in the show, people are skeptical about their sexuality as to whether both the actors are homosexual in real life or not. And in today's topic, we will have the same discussion. Is Kit Conner Gay? Or is Joe Locke Gay? Let's find out the truth.

But before hurdling to the main topic, let us look at their short intro first. Joe Locke and Kit Conner are both prominent young and rising talents in the industry. Joe was born on September 24, 2003, and he is 18 years old. Similarly, Conner was born Kit Sebastian Connor on March 8, 2004. He is also 18 years old. 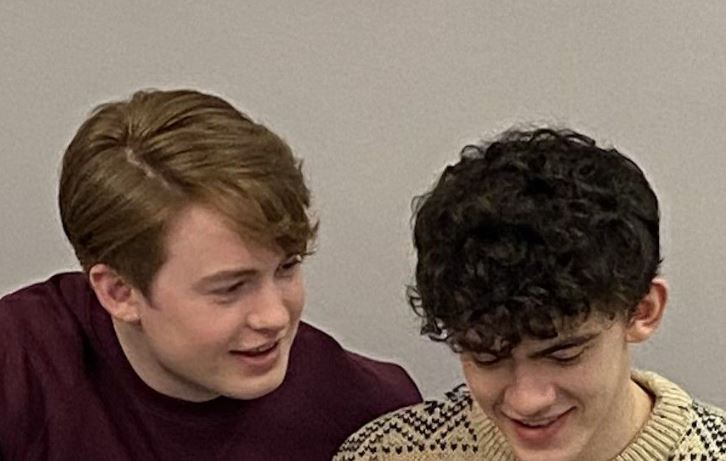 Walking through their acting careers, Kit has already appeared in a few noticeable roles before his career-changing role in Heartstopper. He has played in The Mercy (2018), Rocketman (2019), and His Dark Materials (2019). Whereas, Heartstopper is the debut tv-series and a prominent one for Joe Locke.

Since his debut in the 2013 Britsh sitcom Chickens, the British actor has been growing. Conner already had a huge experience working with different talented actors and directors at such a young age. It is very crucial for the overall development of one's career. 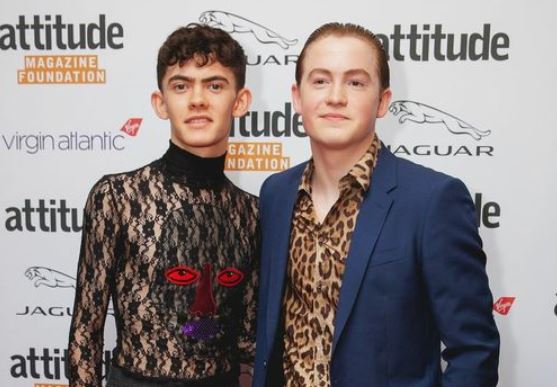 Now speaking of the rumor surfacing on the internet about his sexuality. Many people believed Connor was gay after Kit's excellent depiction of Nicholas 'Nick' Nelson in the British coming-of-age love film Heartstopper. However, contrary to his portrayal of Nick, Connor has not publicly disclosed his sexuality in real life, despite appearing in several LGBT films.

What is the relationship between Heartstopper's Joe Locke and Kit Conner?

As we know, Joe Locke and Kit Conner share a special bond on the screen, and even behind the scene, the two are impeccably closed with one another. Fans are delighted to see their chemistry on and off the camera. Joe and Kit always go together to almost every function and interview, have laughs, and spend an enjoyable time. Furthermore, even when they are not in front of a camera, Joe and Kit aren't afraid to display their affections for one another in private. 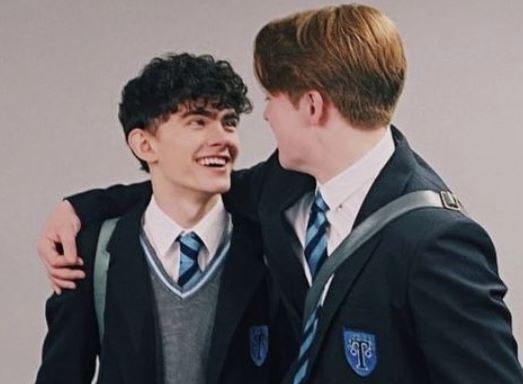 How old is Joe Locke?

Joe Locke is in his 18th. And he has already revealed his homosexuality to the media. So yes, Joe Locke is gay in real life as well. Joe has spoken about his experiences as a teenage homosexual guy from the Isle of Man and how they relate to Charlie's tale.