Is Hollywood's most eligible bachelor dating Hillary Clinton's former assistant? The Word is that American actor Bradley Cooper dating Huma Abedin secretly. And although Bradley Cooper and Huma Abedin separately attended this year's Met Gala, reports are coming in that they two are, in fact, an item.

The rumors of the pair having a secret relationship went online and are generating a lot of traffic as people are interested to know whether they are dating or it is just another Hollywood fake fuzz spread by the paparazzi to pique the public interest. Let's find out what is hidden behind the curtain. 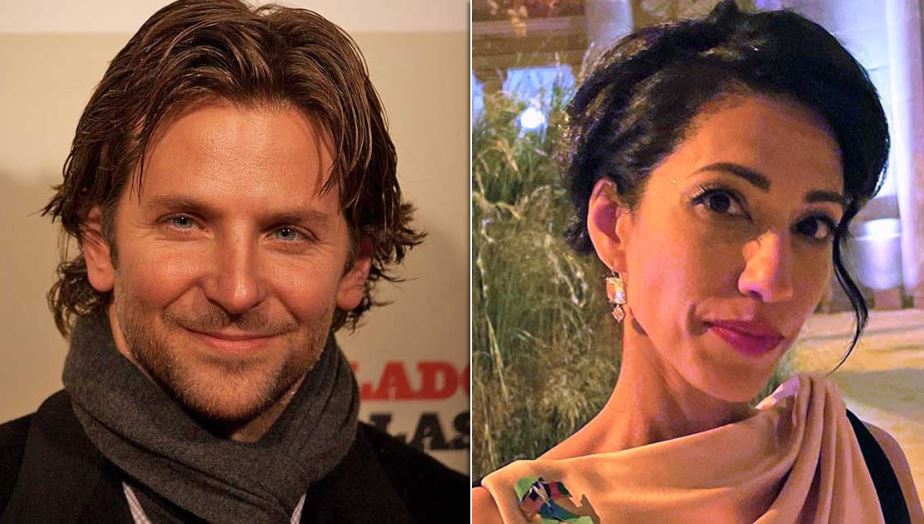 One of the first significant sources to publish their dating news is The New York Post. On July 12, 2022, the publication wrote the headline "Huma Abedin's post-divorce home for rent amid Bradley Cooper romance." The blended mix of Indian and Pakistani origin, Huma rented her home in June as the rumor says she is moving in with the American Hustle star.

And more interestingly, Vogue editor Anna Wintour Plays the cupid here. According to sources, she is the one who set up Bradley and Huma, and it has been "a few months" since they reportedly been dating. But they are not allowing any media sources to cover up their relationship news and have successfully kept it a secret until recently. 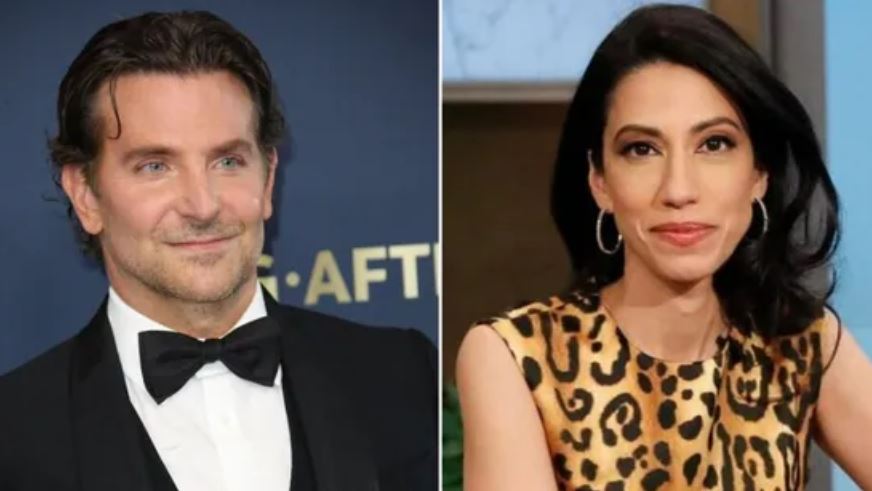 How did Huma Abedin start her political career?

Huma Abedin, a former political aide to 2016 presidential candidate Hillary Clinton, has lived a low-key life so far, without much of the limelight from the media and general public. But little did she know that dating one of Hollywood's hottest properties would push her straight into the centerpiece of the media spotlight. They both have a child from their previous relationships.

Bradley Cooper, born Bradley Charles Cooper, is a two times Grammy Award-winning American actor and producer. He is known for his remarkable contribution to the movie industry as an actor and filmmaker. Cooper, who has been called a sex icon by the media, was awarded "Sexiest Man Alive" by People magazine in 2011. Weiner spoke highly of his ex-wife Huma Abedin, dodging questions on her new romance. 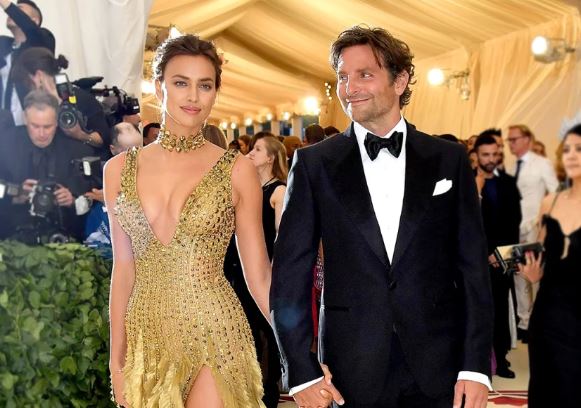 The 47-year-old Academy Awards nominee Bradley Cooper and Russian model Irina Shayk were a thing back in April 2015 when they first met in New York. The following month, after a vacation to London full of PDA, the couple made their relationship official.

The pair split up in 2019 after Cooper and Lady Gaga romance rumors heated the internet. Bradley Cooper and Irina Shayk preferred to keep their romance quiet over the years. The former girlfriend of football star Cristiano Ronaldo, Irina, was pregnant with Cooper's child in 2016, and in march 2017, they were blessed with a daughter Lea De Seine.