Home > Entertainment > Wedding Alert: Josh Duhamel and Audra Mari have set a wedding date. When are they getting married?

"It’s on!! She found a message in a bottle that washed ashore and said YES!!" A versatile and decorated American actor Josh Duhamel writes on his Instagram post with her girlfriend Audra Mari as Josh proposed on her on a seashore in a bottle. The duo officially announced their engagement and wedding date. On the other hand, Josh Duhamel and Audra Mari started seeing each other in 2019, just before the pandemic hit.

Josh Duhamel is a veteran American superstar and a former international model. On November 14, 1972, he was born in a small city in North Dakota, USA, Minot county. Josh was raised in a medium family by his father, Larry Duhamel, and Bonnie L. (Bachmeier) Kemper. Larry used to work as an advertising salesman, and Bonnie was a retired teacher. They belonged to mix ethnic race and were strict Catholic. 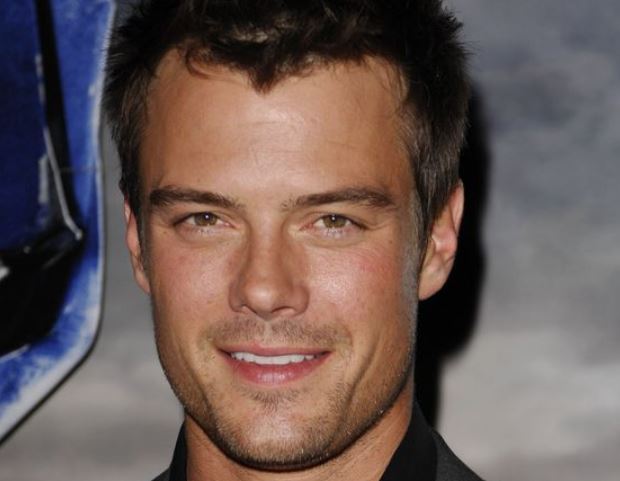 After his parents' divorce, Josh grew up with his mother and his three siblings. Furthermore, after his graduation, Duhamel moved to California and started her career in modeling. But today, we are not going to discuss his career at all. That's the topic for another day.

Know More : What is Angeline Appel's Net Worth? Let's Get More about her Earnings

When did Josh Duhamel and Audra Mari meet for the first time?

According to ET Canada, Josh and Audra met through mutual acquaintances at a party. As per the source, the two enjoyed a nice time together and agreed on what they wanted their future to be. However, rumors of their affair first surfaced in May 2019. Soon later, Josh acknowledged that he and his ex-wife, Fergie, would soon be divorced.

Moreover, Josh and Audra have been dating secretly, and it wasn't until months later they confirmed the rumor after a pictured of them kissing each other went viral on the internet. Besides, Audra Mari is a gorgeous American model and television host. 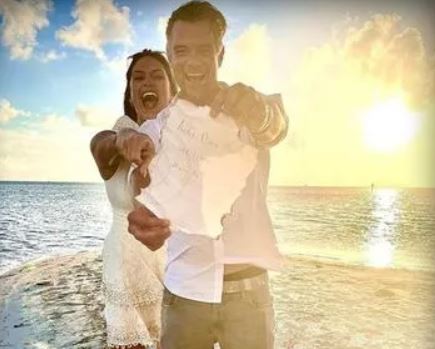 When are they getting married?

After dating Audra for two years, Josh finally decided to propose to her. He did it on a seashore with a message in a bottle and shared it on his Instagram account after Audra accepted the proposal. Soon after, Audra showed the engagement ring and promised her fans they were getting married soon.

What went wrong with Josh Duhamel and his ex-wife? 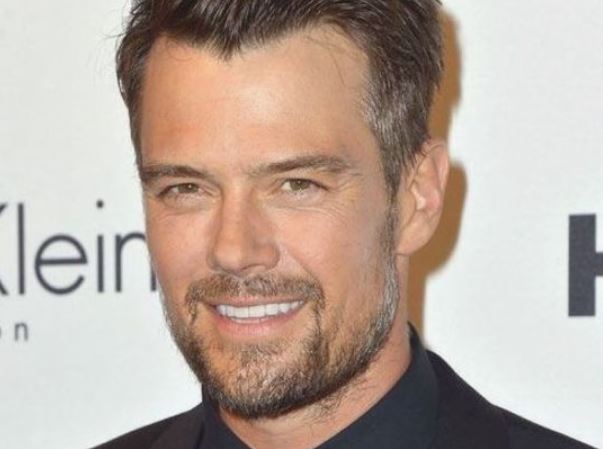 However, on a podcast show with Armchair Expert, Josh expressed his want of having more children. But Fergie has no interest in giving birth to another baby. Thus, the tension started between them. And they finally got divorced in November 2019.