Home > Entertainment > Katie Maloney and Tom Schwartz have went their separate ways. What caused their split?

Breaking news! Vanderpump Rules actors Katie Maloney and Tom Schwartz split. Yeah, that's right. At first, when the rumor surfaced on the internet like many of us, we also could not believe it either. But as soon as the news started to hover up from multiple reliable sources about the murmur being true, we were left with no other choice but to accept reality.

According to the reports, Katie Maloney and Tom Schwartz have knocked their relationship off after nearly twelve years of living together. So if you're also trying to find more about when and how this tragic event of their breakup happened, then tighten your seat belt. We are up for a hell of a ride. 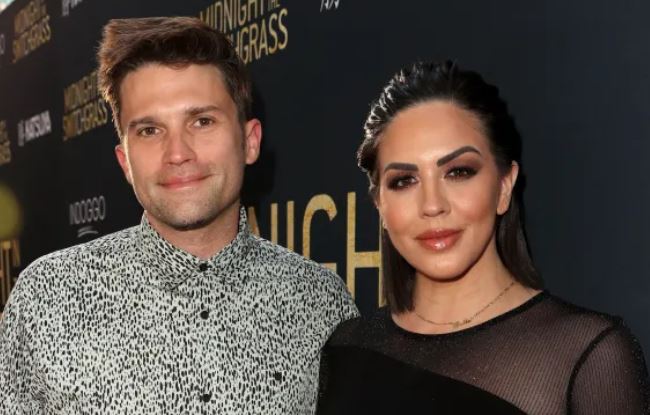 Did Katie Maloney and Tom Schwartz split for real?

Well, sadly, yes. Katie Maloney and Tom Schwartz allegedly announced their breakup after being together as a sweet couple from Vanderpump Rules for more than a decade. It surely left fans wondering what happened between those two inseparable. So naturally, they are eager to know the cause of split. Moreover, it has been a long since they got tied in a holy trail of marriage. They became husband and wife in 2016. However, it was only in 2019 they called it official.

Talking about their relationship, it was not the first time they had broken up with each other. There have been a few here and there between them in the past, which caused the crack in their bond. But, they were minors, which happens in every relationship. You know, like part of the relationship, sometimes things get heated unexpectedly. 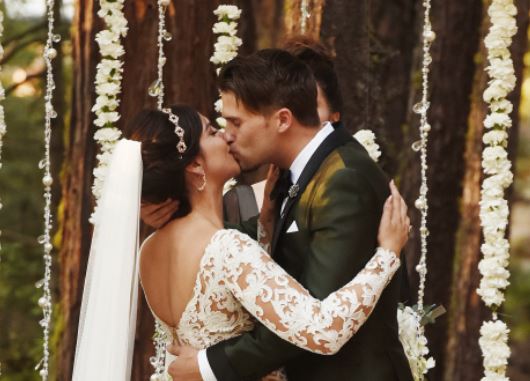 But unfortunately, not this one. It is not a minor crack in the ceiling, but like the whole ceiling about to fall off. Multiple sights were recorded before the official announcement saying Katie had been spotted without her wedding ring. A source claimed the Vanderpump Rules pair spend time apart as they ponder divorce.

In addition, Katie made a statement with The Sun saying Tom has not been very supportive of her lately and failed to emphasize her happiness, and for that reason, she is spending more time away from him. Katie started the initial speculations about the likely end of her romance with Tom at the end of February when she uploaded a revealing comment about divorce on her Instagram Story that Kim Kardashian had shared with Vogue regarding her divorce from Kanye West. 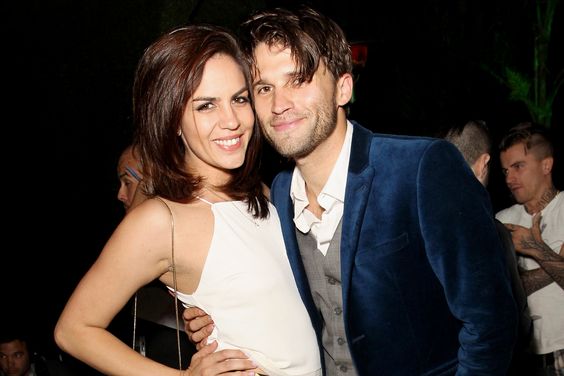 It caught huge attention from the media and the public. Thus from her statement, we can see how Tom did not step up for her on many occasions, leaving her feeling completely unimportant. That's her reasoning, and we still need to hear Tom's side of the tale.