Where is "Leave it to Beaver" star Tony Dow today?

Home > Entertainment > Where is "Leave it to Beaver" star Tony Dow today?

Tony Dow is mainly remembered as Wally Cleaver from the 1950s hit sitcom "Leave It to Beaver." However, this legendary producer, director, and actor has worked in the entertainment industry for almost all his life. Ironically, 76-year-old Tony has 73 years of working experience.

Tony is also a professional sculptor who has a severe love for his sculptors. He has spent 20 years in his studio sculpting meditations on humanity. This article will discuss where the cute Wally is now and what he is currently doing. 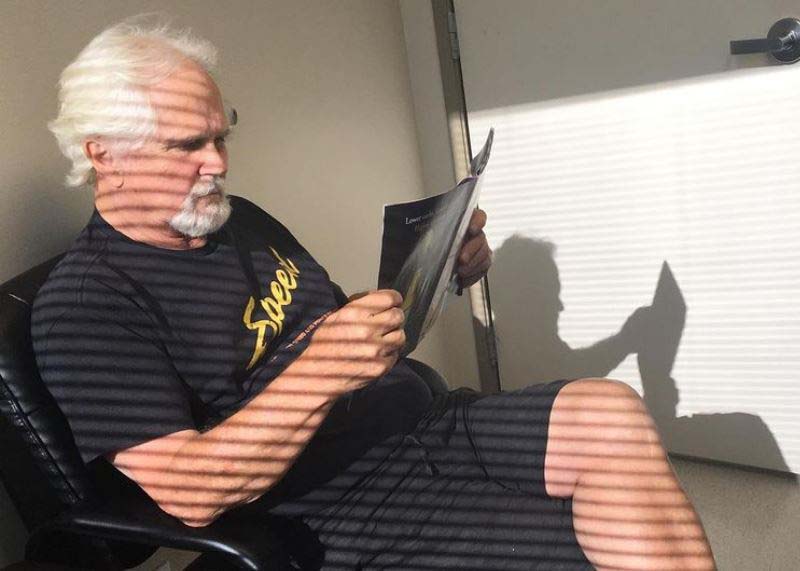 Where is Tony Dow today?

Tony Dow today is currently living a very peaceful life out of the public limelight. He is busy sculpting dramatic figures from wood to find inner peace and battle his fight with Depression. Tony now spends more than 50 hours making a single piece with his signature (TDOW).

He is currently living a fruitful and happy life with his wife of 41 years, Lauren Shulkind, aka Lauren Dow. She has been with Tony while he battled with Depression. Lauren saw the real sweet and kind Tony instead of the character he played and fell in love. 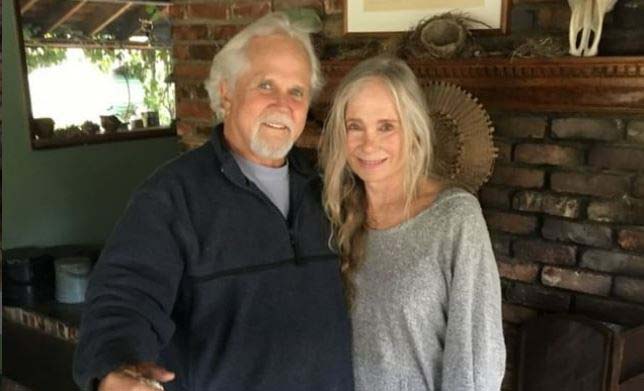 How was Tony cast for Leave it to Beaver?

Born in Hollywood, Tony wasn't originally planning to be an actor. However, he happened to follow his swimming coach at the time to an audition and was noticed. Instead of the coach, Dow landed an offer for the role of Weaver. This completely changed his life, and he was navigated in the direction where he says he had no control. In an interview with CBSNews, he states that he found it unfair to be known to many as the character he played instead of the real him. 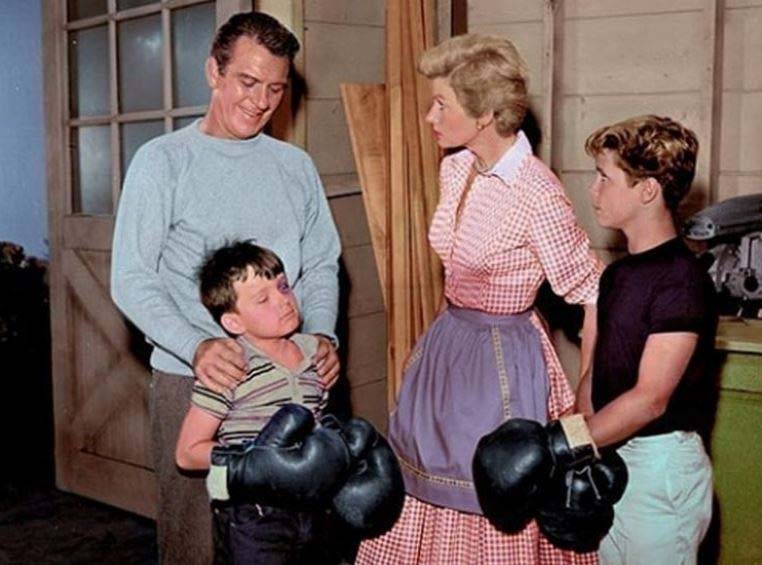 Did Tony Dow suffer from Depression?

Tony suddenly became the talk of the town after his role in Leave it to Beaver. He gained massive fame at the very young age of 12 and felt the acting career did not give him much freedom. People recognized him as Weaver and expected him to behave exactly like his character. This did not sit well with Tony, and his anger converted into Depression.