Home > Entertainment > Controversies of Nabila Haniss from Storage Wars. What is she doing now?

Do you know Nabila Haniss from Storage Wars? She is one fearsome woman. Nabila Haniss is a popular American television personality and an upright businesswoman and entrepreneur. She has accumulated a formidable wealth from her business. Her estimated net worth is more than $10 million as of mid-2022.

Know More about the life of : Nabila Haniss

But we will not be addressing her financial section today. Instead, today's topic will explore her personal life, controversies, and all the fuss that is meandering around her these days. As we know, Life is not regular, and we all confront hurdles along the way. Similarly, Nabila Hannis is a woman who encountered a big setback in her line of employment, but she stepped up to the plate and triumphed with bravery and honesty. 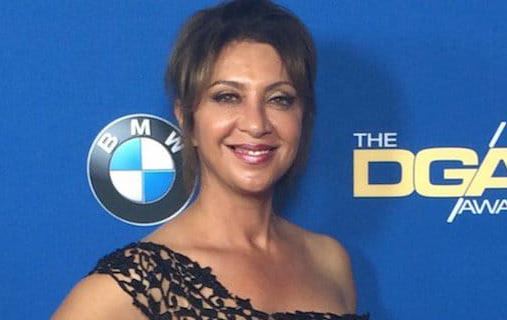 What is Nabila Haniss age?

Nabila Haniss is 56 years of age now. The native of Culver City, California, Haniss came to existence on October 22, 1965. She was born under star sign Libra and is a second-tier American national.

Besides that, very little is known about Nabila's childhood. The media has been kept completely in the dark about her parents and academic background. However, she has a brother, Nabil whom she is very close. Nabil is also her business partner and adviser.

What are the Controversies of Nabila Haniss from Storage Wars?

Unfortunately,  Nabila Haniss has walked her path through fire to become the successful person she is today. However, she has faced and bravely endured some big impediments that came through her door. 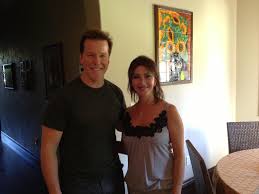 It was in 2006 when Nabila and her brother bought a storage box for $2,275. Further investigation revealed that the locker belonged to the well-known celebrity Paris Hilton. The locker was later sold for $10 million to Bardia Persa, a well-known entrepreneur from the USA. Persa subsequently developed the website, Parisexposed.com, where users may pay $39.97 to view Hilton's bank accounts, personal journals, and VHS tapes.

However, after finding out, Hilton filed a lawsuit against Nabila Haniss and her brother Nabil for making a personal profit by selling her homes. The matter was swiftly settled, and Hilton won the temporary lawsuit against ParisExposed.com, effectively shutting down the website.

The military recently raided Nabila after informing them about a military-grade weaponry locker. Nabila purchased the locker in question for $6,900 in Lennox, California. While she assumed the black boxes would hold high-quality audio equipment, she couldn't have been more wrong.

However, the equipment on the box was used as evidence in a federal investigation into an alleged fraud ring. Following the event, Nabila filed a lawsuit against Boeing for the value of the equipment and compensation for their trouble. 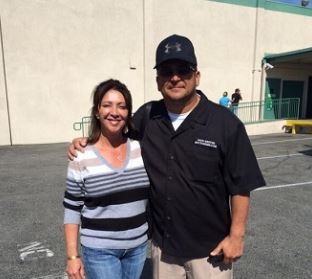 What is Nabila Haniss doing now?

Nabila is currently making a fortune by being involved in a storage hunter business. She is also a star in the reality show Storage Wars. She was a show regular from the second season in 2012, and she left the show in 2015. Nabila was married to a banker in 1986.