Apart from her comedic expedition, Ali is also a talented actor and writer. She wrote, produced, and starred for a lead role in an American rom-com Always Be My Maybe opposite Randall Park. In addition, she is also well-known for playing the role of Doris in ABC's American Housewife as a series regular.

But, before her breakthrough in mainstream culture as an entertainer, Ali met the man of her dream, Justin Hakuta himself. The duo met in a wedding ceremony of their mutual friends. This article is solely a postmortem of Ali and Justin relationship timeline. So please go through all the lines below. 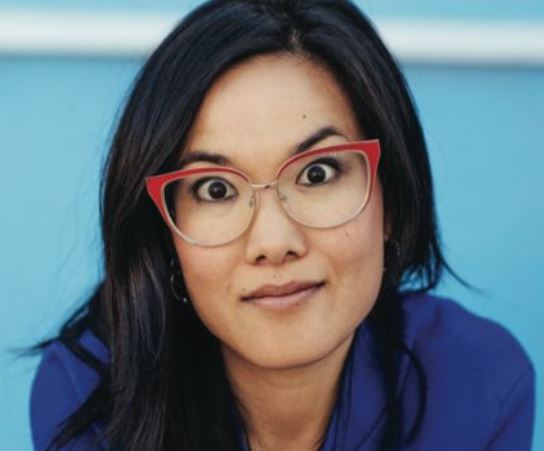 Are Ali Wong and Justin Hakuta still together?

During her standup Baby Cobra, Ali Wong said that she met Justin Hakuta at a wedding function for the first time in 2010. And soon after, they were spotted dating. However, Justin does not possess a celebrity gig like his father, Ken Hakuta, who was a very renowned Japanese television personality and a comedian, and her mother, Marilou Cantiller, was a former bank employee. 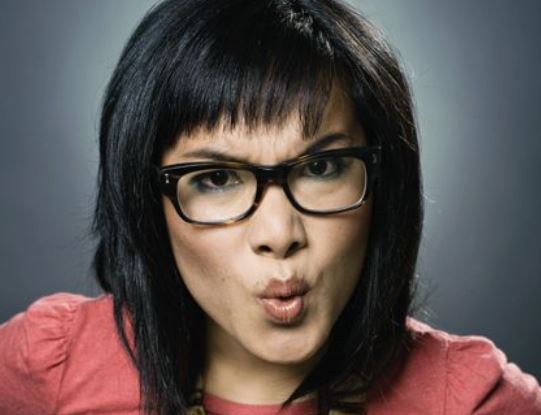 Nevertheless, going back to Ali and Justin, they finally became each other's forever after dating for nearly four years on November 27, 2014. The vice president of GoodRx, Justin, has consistently supported Ali and often promoted her every endeavor throughout the years.

On the occasion of Ali's debut book, Dear Girls, Justin shared a gratitude post on his Instagram account. The prominent businessman goes out of his way to express his love and appreciation for her. As a result, the duo is having a wonderful time together. 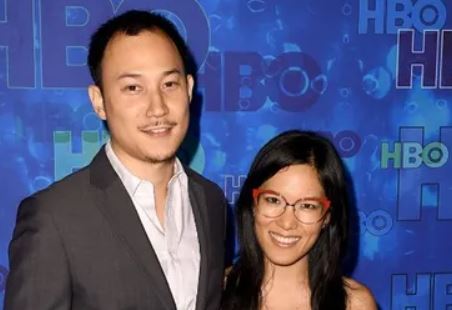 Do the couple have children?

Born on April 19, 1982, her father, Adolphus Wong, named her Alexandra Dawn Wong. The 39 years old actress Ali was born and brought up in San Francisco, California, USA. His parents moved to the United States from China in 1960. Her father was an anesthesiologist and her mother, Tam Wong, was a social worker. Moreover, Ali had a very pleasant and healthy childhood.