Home > Gossip > Who is Antonella Nester Husband? How is their love life like?

Antonella Nester is a famous American television personality who has worked in television for nearly two decades. In addition, she worked as a host of flagship shopping channels, Quality Value Convenience (QVC), until 2020. In recent times, Antonella Nester Husband and her private life are gaining lots of searches on the web.

Moreover, Antonella has three kids; two sons and a daughter. Her children are also getting more fame due to her audience's interest. Please go through all the lines to learn more about Antonella Nester and her family. 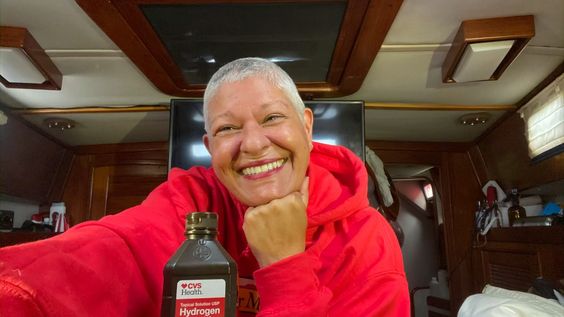 How Old is Antonella Nester?

Born on January 12, 1964, in New Cumberland, Pennsylvania, Antonella Nester recently celebrated her 58th birthday on January 12. Similarly, her zodiac sign is Capricorn. When her mother was pregnant, Antonella's parents moved from Italy to the USA.

Who is Antonella Nester Husband?

Antonella Nester is blissfully married to Chris Nester, her long-term partner. They first met at their college and fell in love with one another soon after. The pair were in a crazy love relationship for three years before deciding to take a step further. Our investigation tells us that Antonella and Chris tied the wedding knot in 1987 because of her recent Facebook post, which says it is their 34th anniversary.

Additionally, the couple went through a serious financial problem during their early days of marriage. As a result, Antonella lost her job in 2020, and then the couple sold their house and bought a boat. Antonella explained their retirement plan to live their life on a boat together. 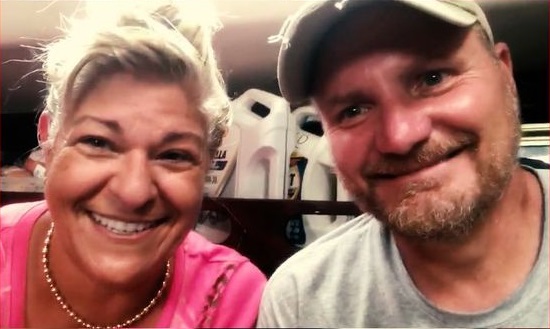 How is Antonella and Chris Valentine Story?

It is a heart-touching story Antonella shared on her Facebook. But, unfortunately, they had never gifted anything to one another due to lack of money. So, despite their hardships and difficulties, the pair decided to give each other bracelet and watch on Valentine's day to prove their never-ending love.

They used to save money from their everyday activities and offer each other presents once a year. This is a shred of strong evidence to those who believe "True Love exists without Money."

Know More : What is Antonella Nester Net Worth? Her earning and salary explained

How did Antonella Fight Cancer?

The year 2020 was a disaster year for everyone. The COVID-19 wreaked havoc on all of us. But, 2020 was far worse and more miserable for Antonella. Antonella was one of the QVC employees laid off during the downsizing. 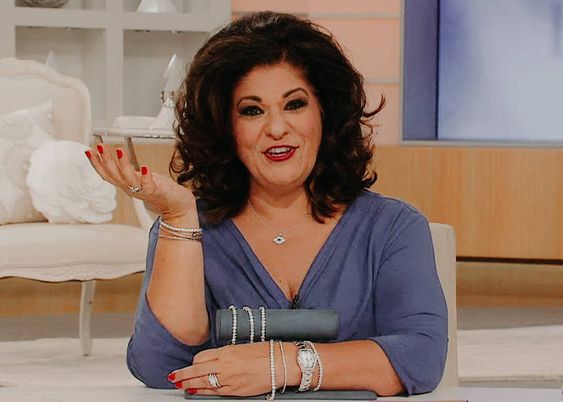 How many Kids do Antonella and Chris have?

The adorable couple is the parents of three children. They are two sons, Michael Nester and Philip Nester, and a daughter, Hope Nester. Sadly, her daughter Hope passed away prematurely due to cancer.