Who is Claire Chitham Partner? Was she ever married?

Home > Gossip > Who is Claire Chitham Partner? Was she ever married?

Claire Chitham is a New Zealand-born actress who is prominent in television series and has earned a reputation by starring in Power Rangers Ninja Steel as Mrs. Finch. Check out who Claire Chitham Partner is in this article.

Know More about the life of : Claire Chitham

The 43-year-old Outrageous Fortune star Chitham has been acting her way in the showbiz industry for more than two decades and has managed to be part of several hit television series. 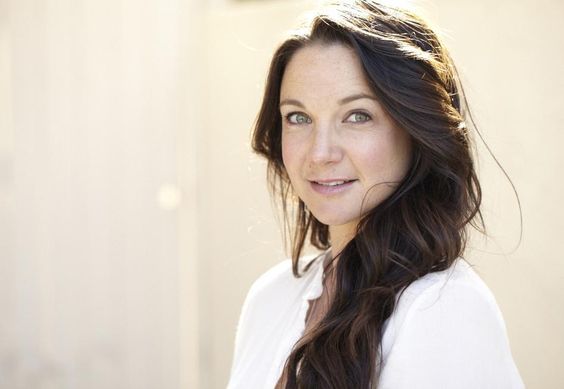 Who is Claire Chitham Partner?

Claire Chitham was married to Mikey Havoc in early 2006. Mikey goes by the real name Michael Roberts and is a reputed tv and media personality in New Zealand. He used to work as a DJ artist for the University of Auckland's 95bFM radio station and has served for almost 25 years in the line.

However, the couple eventually called off their marriage life and got separated in 2009. There has been no disclosure of the reason for divorce. Besides, the Shortland Street actress Chitham lived in their marital home in West Auckland after the divorce. Moreover, there have been no reports of the couple having any children. In the aftermath of the separation, Claire Chitham lives with her family as a single person and has not established any relationships. 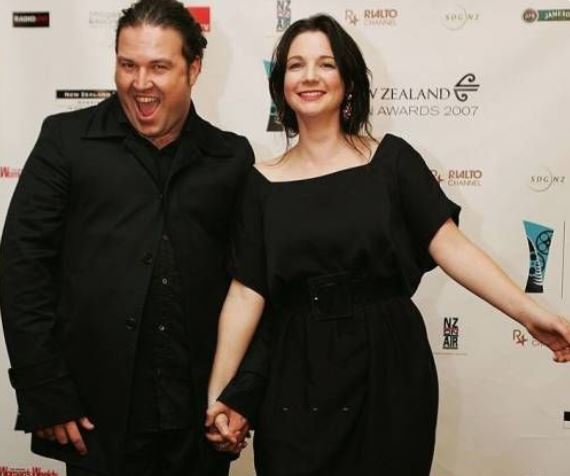 Claire Chitham owned a great personality. The actress speaks up about her family heartbreak as she prepares to perform in a daring new play. She said that her loving father, Bryan Chitham, 76, was suffering from Primary Progressive Aphasia, a rare and deadly kind of dementia that affects the brain's linguistic skills.

Seeing someone you love suffer in front of your eyes is devastating, and you cannot do anything to prevent it. In 2014, Chitham was visiting her parents' home, where only her mom Melanie and her dad Bryan were living, and all of a sudden, her dad became ill. Thinking it was normal at first which was not, Bryan slowly loses his ability to "speak, read and communicate." 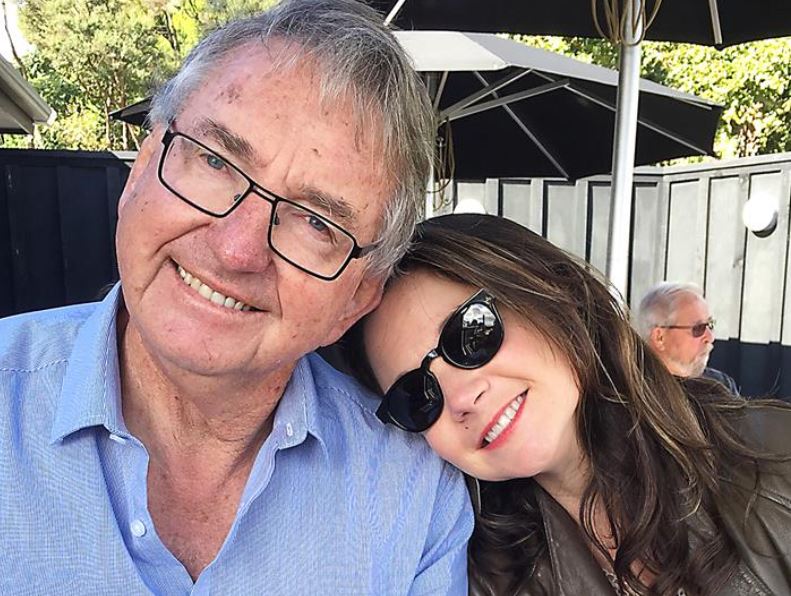 After several doctor visits and treatments, it was only in late 2015, nearly a year after the first sign of disease, that her father was diagnosed with Primary Progressive Aphasia. She said, "It was strange. On the one hand, we were pleased to finally have a name, but we soon discovered that the condition is so rare that it was still hard to find any answers."

After a few years break after her divorce, Chitham had intended to resume her acting career, but she felt that she needed to spend more time with her parents and had to stay in Auckland. From 2009 to 2017, Claire did not involve herself in any movies or series. It was a tough period for her.