Suppose you're a big-time fan of Amazon Prime's adult irreverent take on the superhero series The Boys. In that case, you might be familiar with the character Ashley Barrett in the show/ She is played by non-other than the young and talented Colby Minifie. Let's find out about Colby Minifie Parents.

Know More about the life of : Colby Minifie

Colby Minifie is an elevating American actress who first came close to people's attention for starring in Marvel's Jessica Jones television series as Robyn. However, she started to get noticeable fans only after The Boys. She plays a normal and powerless character in a world of messy superheroes. 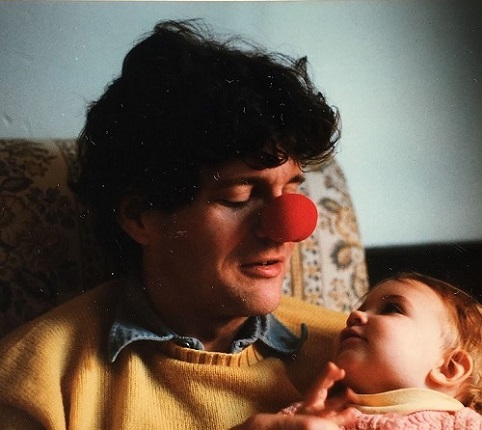 Who are Colby Minifie Parents?

Colby Minifie was born to American parents on January 31, 1992, in the heart of America, New York City. Colby Minifie is one of the three children of two professionals. Her father is a New York-based opera singer named Bill Minifie, and her mother is the executive culinary editor of gourner.com named Kemp Minifie. The Boys star often shares their pictures on her Instagram, wishing their birthdays and as something to remember during mother's and father's day.

Likewise, she posted adorable pictures of her sister and them in their childhood on August 2021 on her sister Haden's birthday with a long love-filled caption. In addition, Colby thanked Haden for their first business endeavor Sculpy Rules. On June 22, she wished her mother a happy birthday by posting a young picture of Kemp saying, "It was my mother's birthday yesterday." 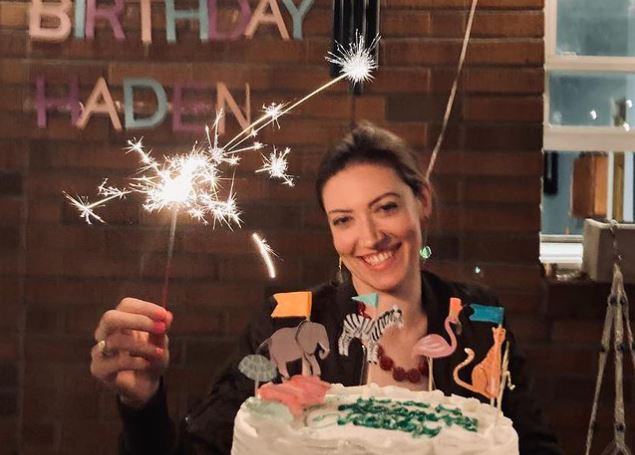 Besides, she also has a brother named Ruben Minifie, but there is no information available about him on the web, nor has she addressed him on her social media accounts. Thus, she lived in a family of five growing up. We will keep you updated.

The 30-year-old blonde actress is most probably single at the moment. But, the big but is that many fans occasionally debate sexuality on social media, with many calling her homosexual and bisexual.

A guy commented on a Reddit post, "I was confused at first, then I recalled she told them she was Bi. They have pushed the whole gay thing so hard even i forgot the woman was Bi." 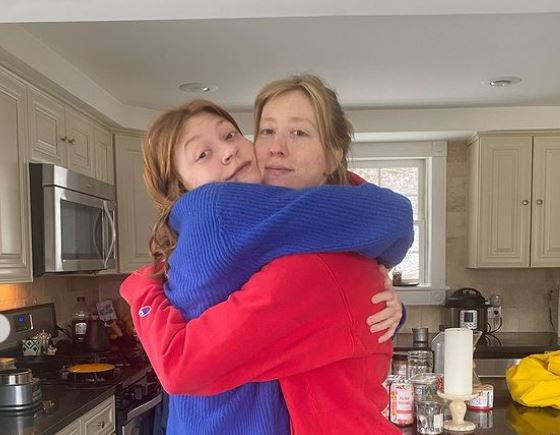 Adding evidence to this random Reddit user, Colby uploaded a long captioned post on her Instagram wishing a birthday to actress Maren Lord. The caption goes from wishing her birthday to romantic love stuff in the middle and ends it with the "Love is Blind" phrase. The fun fact is they are both starring in the upcoming series Lemon.

Moreover, she posted a kissing picture of her and her then-boyfriend on her Instagram in 2017, stating, "Happy Birthday My Love." If the evidence is legit, the rumor about her being Bisexual could be true. But Colby has not made any statement regarding this; therefore, it is not certain.