Home > Gossip > Who is DYSN girlfriend. Their Relationship Timeline

The well-known American singer DYSN, also known as Kyle Deloera, is currently in a romantic relationship. DYSN girlfriend is an American singer, YouTuber, and model, Loren Gray. Let's go through the article to know when they started dating and about their past relationships.

DYSN is a professional American singer who debuted in 2016 through Wonderland. He gained massive fame after Loren made their relationship public on social media.

Currently, DYSN girlfriend is Loren Gray. Loren is an American social star, actress, and singer who came to fame through TikTok, where she has more than 44 million fans. Moreover, this 19-year-old star is also a dancer and model. The couple has a seven-year age gap as DYSN is 26 as of 2021. 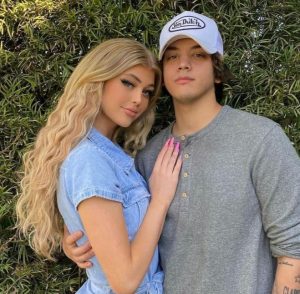 When did they start dating?

DYSN and his girlfriend started their relationship somewhere between August and September of 2020. Loren made their relationship official through her Instagram story. The couple been spending quality time with each other. We can see their photos together on their social media platforms, from which we can say that they are very happy being together.

Who were DYSN and Loren Gray past lovers? 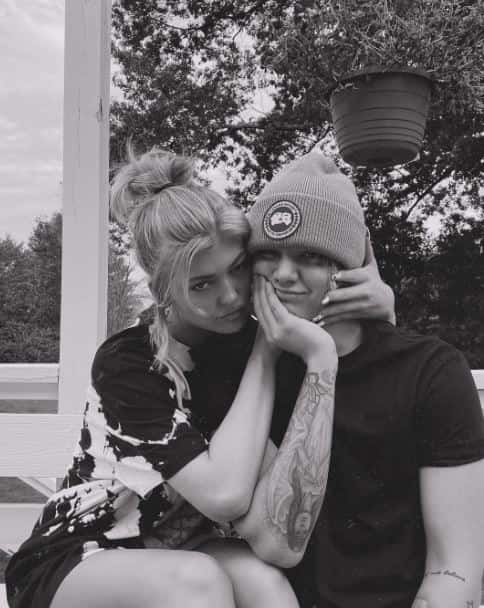 Loren and Juwany were in a relationship for only two months. After him, the model dated HRVY in 2017, which was not made public. After that, she dated Ian Jeffrey, an Instagram model and James Charles' brother, from December 2018 to January 2019. Loren also dated Tayler Holder for a short while in 2020. After their breakup, 19-years-old Loren is currently dating DYSN.