Is Alexander Vlahos Gay Rumors true? What is his sexual orientation?

Home > Gossip > Is Alexander Vlahos Gay Rumors true? What is his sexual orientation?

Is Alexander Vlahos gay from his sexual perspective? The rumor surfaced on the internet because of his dubious character in the successful BBC television drama Versailles. He plays Philippe, a homosexual guy with a partner and a wife in the series. The talented Welsh actor has undeniably done a great job playing a gay role on screen, but how about his real life? Is he the same in off-screen life, or is he straight? We shall find out next.

Know More about the life of : Alexander Vlahos

Alexander Vlahos is a Welsh actor who rose to prominence as Philippe, Duke of Orleans, in the BBC historical drama series Versailles and Mordred in the TV fantasy-drama series Merlin  (2012), among other roles in his early career. 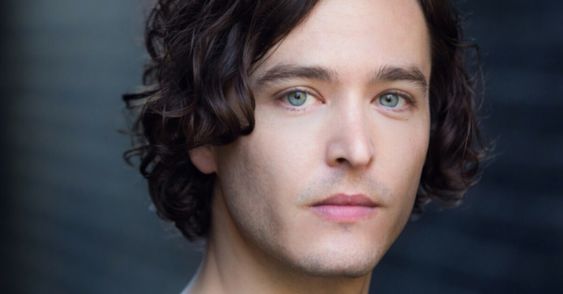 Born on July 30, 1988, the 33-year-old is a native of Tumble, Carmarthenshire, Wales. Alexander's sun sign is Leo, and he is a mixed bag of Greek and Welsh origin. His father, Robert Vlahos, and his mother, Nicci Vlahos, divorced when he was a child. Besides, Alexander was raised in Llantrisant, Mid-Glamorgan.

While some may be reluctant to impersonate a homosexual character onscreen, some daring artists really can bring justice to those parts while not being gay in real life. Alexander Vlahos is one such gutsy actor who plays an LGBTQ character with ease but avoids his gay sexuality in real life. Onscreen, he portrays a homosexual man with uttermost conviction. 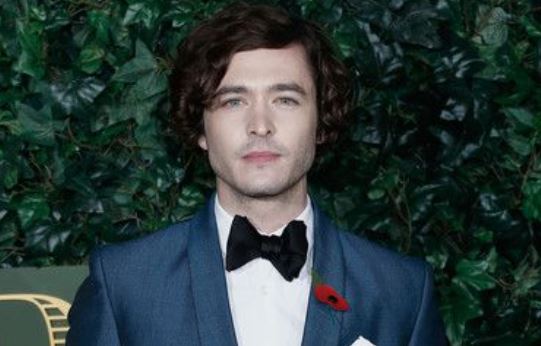 But in real life, he is not gay. He has mentioned this several times, considering the rumors about his sexuality. When asked about how the audience will view his arc following a gay role on the screen and how he prepared for the role, Alexander answered that the script was well written and that his character Philippe is very dynamic and has so much depth. And he loves playing him.

Speaking to Evening Standard, he said:

"The funny thing is that we never say that they're gay; we never use the word homosexual. People see in these two guys that just so happen to be guys a beautiful, three-dimensional relationship based on truth, respect, and deviance – but that's what any relationship has." 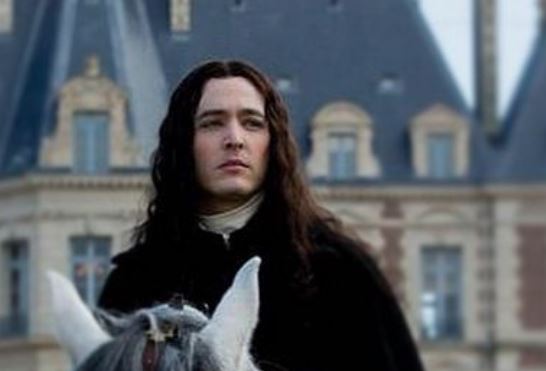 Who is Alexander Vlahos partner?

Alexander Vlahos was previously engaged to a British actress and model, Kajsa Mohammar. They started seeing each other in 2011 and got engaged on July 28, 2016, after five years of dating. However, they split up before reciting marital vows.

Alexander started a new relationship with Lauren Samuels after the break-up in 2016. But their relationship hit the brick wall after four years of togetherness in 2020. He is now rumored to be dating Jules. Although, it is not a hundred percent certain yet. We will definitely let you know. Besides, Alexander is not married and has no children yet.