Home > Gossip > Who is Lauren Bittner Husband? Does she have kids?

"I support my husband's dreams by telling him every day we need a house," American actress Lauren Bittner penned a sarcastic tweet in January 2015 about how she supports her husband. That was way before "name and fame" came to her feet. Fast forward to the present day, she has become quite a celebrity. Find out about Lauren Bittner Husband in the article.

She is highly renowned for her varied playing performances in various films and television programs. She is best known for playing Julie in the American supernatural suspense and record-breaking box office hit movie Paranormal Activity 3. Additionally, Lauren has spent more than 18 years working in the entertainment sector. 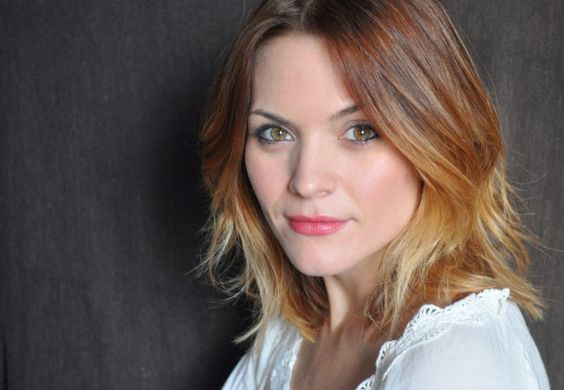 Who Is Lauren Bittner Husband?

It appears that The Secret Lives of Wives star Lauren Bittner is happily married and living a wonderful life with her husband and two children. Her husband's name appears to be Corey Patrick, based on her Instagram. Since taking a hiatus from acting, Lauren seems to keep herself busy by caring for her husband and their two adorable children.

The circumstances of Bittner's relationship status have not been made public, but we assume she has been married for a considerable time. Lauren leads a beautiful life with her spouse and honors her wedding vows. Lauren's family seems perfect, and there are no reports of a divorce. Additionally, the Art of Dixie actress has kept all her past dating life behind the camera and has not come out regarding that. 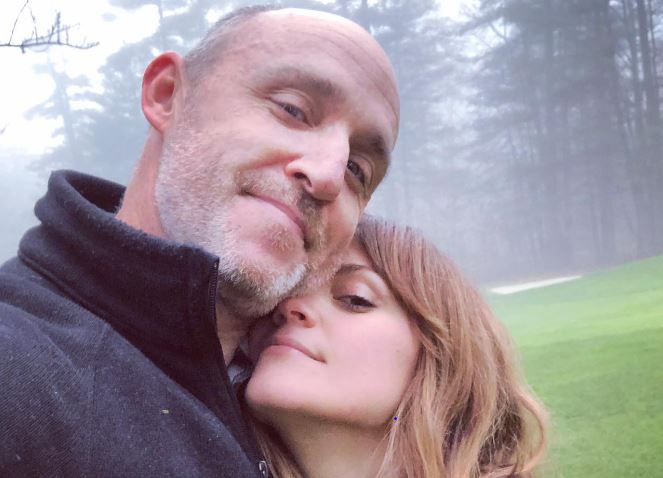 Does Lauren Bittner have a Child?

Lauren Bittner official Instagram account, @laurenrbittner, has tons of pictures of her children. Her account is filled with those adorable cute faces. She had her first child with her husband, Corey, on April 21, 2012, Jack Patrick, who turned 10 in 2022.

The actress was prepared to play the model after almost two years of marriage and had a flourishing profession. Even though the promising actress was still in the early stages of her career, she had no qualms about risking everything to give birth to her second child, a son named Wyatt Patrick, on July 19, 2016. Her two kids are both in school and are learning. 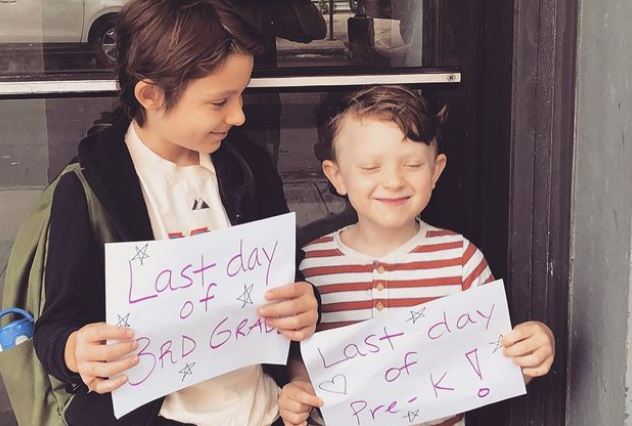 Lauren, who has a busy schedule, maintains a happy marriage while portraying a working mother on both small and large screens. Furthermore, Lauren frequently brought her sons to the set if it was feasible. The New York City native enjoys spending time raising two great children while taking vacations from making movies.