Home > Gossip > Who are Maitreyi Ramakrishnan Parents ? Learn more about her mom and dad

A Netflix teen comedy-drama and the birth of a new star are always parallel.Sex Education, Elite, Heartstopper, and First Kill all succeed in producing brand new talent globally in the movie business. And Never Have I Ever gave us talented and stunning Maitreyi Ramakrishnan. In today's article, we will be chewing over Maitreyi Ramakrishnan Parents.

Know More about the life of : Maitreyi Ramakrishnan

With the third season premiere of Never Have I Ever on August 12, the show is still going strong, defying all the negativism surrounding it. It sits at 7.9 on IMDb and has a 94% fresh rating on Rotten Tomatoes. And thanks to Maitreyi's yet another incredible performance, who plays the lead role of Devi Vishwakumar in the Netflix teen drama series. 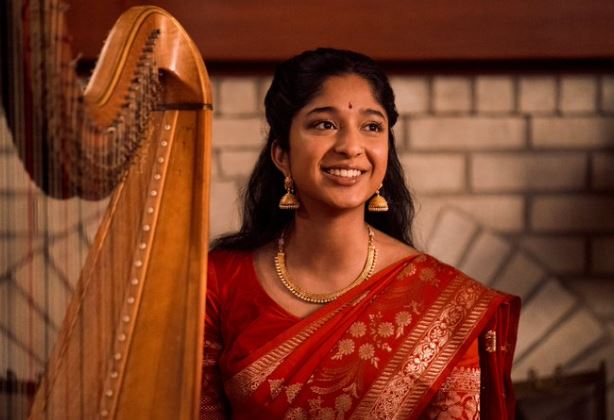 Who Are Maitreyi Ramakrishnan Parents?

Maitreyi Ramakrishnan Mom and Dad are proud to have a daughter like her. Maitreyi was born on December 28, 2001, in Mississauga, Ontario, Canada, to Sri Lankan refugees parents Ram Selvarajah and Kiruthiha Kulendiren. They were Tamil indigenous from Sri Lanka but were forced to move to Canada due to the Sri Lankan civil war initiated in 1983.

After locating in Canada, her father Ram got a government job while a digital marketing company employed her mother. As a result, they had a neat income to sustain a family of four. Her parents bred Maitreyi along with her older brother Vishwaa Ramakrishnan. 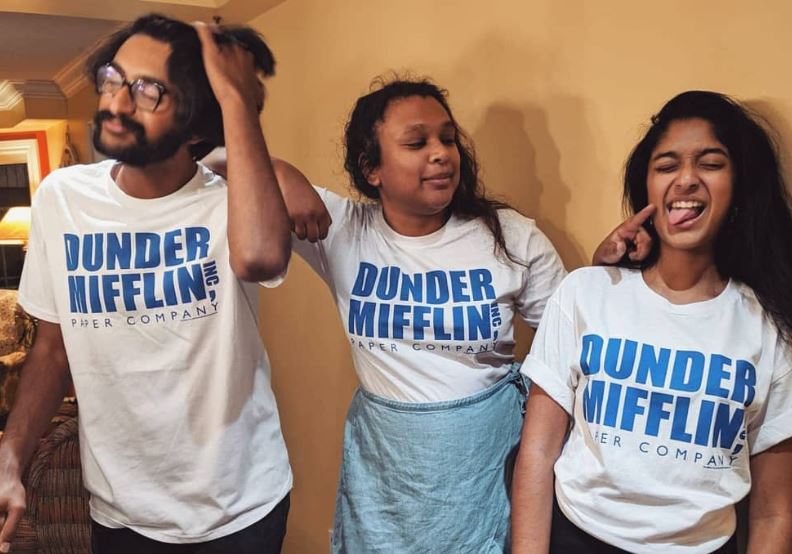 According to his father's official LinkedIn profile, he began working for the Ontario government in August 2012 as a systems analyst and team lead. He started his employment in January 2008 and has already spent 14 years working for the government. Unfortunately, her mother, Kiruthiha, avoids being at the forefront.

Now, with a Tamil ethnic background and Candian-born, Maitreyi enjoys being called a Tamil-Canadian. Speaking with Now Toronto, the actress said, "I made it very clear to my agent and publicist that being Tamil-Canadian is very, very important to me."

Maitreyi Ramakrishnan Parents in never have I ever!

In the series, Never Have I Ever, Poorna Jagannathan, an American-Indian actres and producer, plays the role of Maitreyi Ramakrishnan's character Devi's mom, Dr. Nalini Vishwakumar. Similarly, Sendhil Ramamurthy exhibits the part of Mohan Vishwakumar, Devi's late father. Devi had an extraordinary bond with her father but has an eclectic relationship with her mother. Nalini seems rude and strict to Devi, which Devi hates. 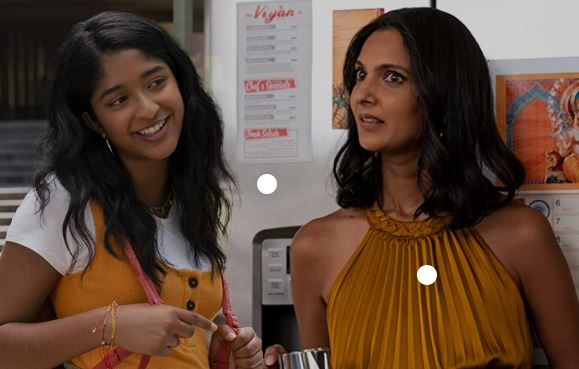 Maitreyi Ramakrishnan perfectly blends in with the character of Devi Vishwakumar, a 15-year-old Indian high school struggling with finding what is best for her life in the series. The character Devi purposefully resembles the show's producer, Mindy Kaling, 's high school life. You might recall Mindy as an actress who played Kelly Kapoor in the fan-favourite series The Office.