Sami Gayle did not play the role of Nicky Reagan from the beginning. In the pilot episode, there was a different face in that role and that person is none other than Marlene Lawston. Marlene started acting from a very early age and although her acting career is short-lived, we still remember her as the beautiful friend of Joe in Blues Clues'. In this article, we will talk about where Lawston is and what she is doing now. 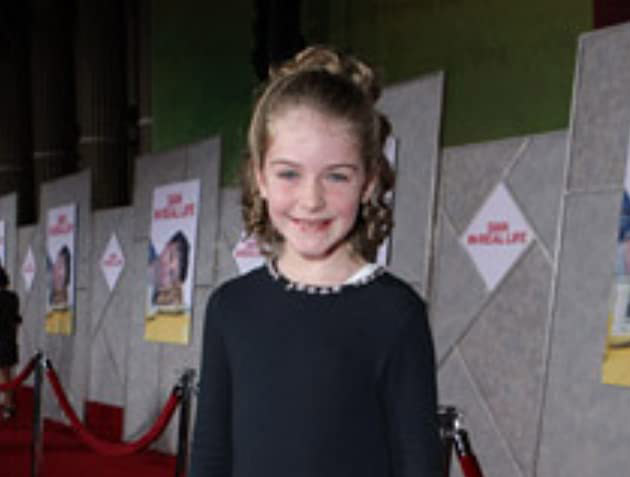 What is Marlene Lawston doing now?

Marlene Lawston now is completely out of the limelight and knowing her whereabouts is very difficult. However, she seems to be doing well choosing a completely new career. Surprisingly, Marlene is now a medical student ongoing a Medical Scientist Training Program. She completed her graduate study at Colgate University located in Hamilton, NY. It seems the former child actress is passionate about what she is doing and staying out of the public eye to achieve her goals. 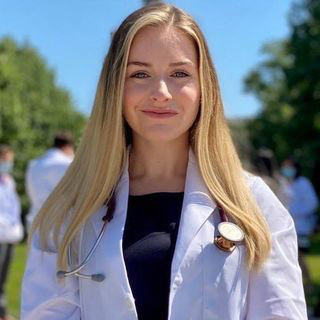 How was Marlene Lawston's acting career?

At the very young age of 5 years old, Marlene made her acting debut with the hit children's television series Blues Clues. Playing Joe's friend in one episode titled "Blue's Big Car Trip," Marlene's appearance was quite noticeable and made her famous among the fans of the show. She then appeared in the mystery psychological thriller "Flightplan" as Julia Pratt, the daughter of Kyle Pratt (played by Julie Foster).

She also appeared in one episode of Law and Order in 2006. Furthermore, she appeared as Lilly in the movie Dan in Real Life a year later. Marlene Lawston then appeared in the pilot episode of Blue Bloods as Nicky Reagan but was replaced by Sami Gayle in the second episode. Marlene has been away from the media ever since.