Ncuti Gatwa is a reputed Rwandan-Scottish actor whose popularity reached a broad audience for his portrayal of Eric Effiong in the Netflix teen drama series Sex Education. But putting all the fame and popularity aside, Ncuti did not have a sound childhood. In our topic today, we will learn more about Ncuti's early life, his family, and the struggle made by his father, Tharcisse Gatwa.

Talking about his family, we have already covered a little bit about that in the Ncuti Gatwa bio section, but here, we will elaborate in great detail about each member of his family, their occupation, and why they had to leave their country and moved to Scotland. This article will also touch on a small portion of the Rwandan Civil war. So please read all the lines carefully. 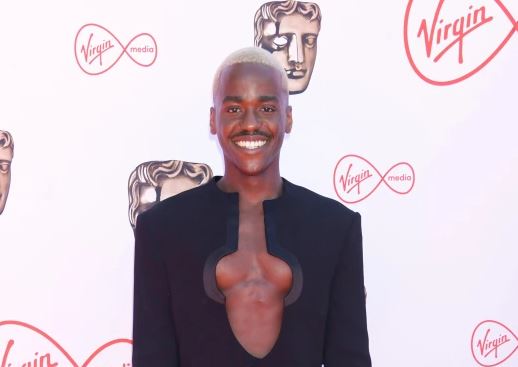 The Sex Education star Ncuti has earned himself a name and fame for his outstanding portrayal of Eric Effiong in Sex Education. The performance for which Gatwa received a BAFTA Scotland Award for Best Actor in Television as well as three BAFTA Television Award nominations.

Moreover, due to his wide range of acting skills, he has been getting calls from top production companies in Hollywood. On a more recent note, Ncuti Gatwa was announced to be playing the Time Lord in the new Doctor Who series on The BBC. Similarly, he will also be playing in the star cast movie Barbie in 2023. 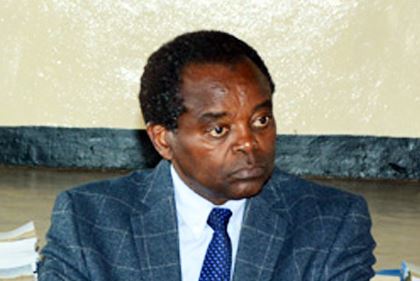 Now shifting the focus onto Ncuti Gatwa Family, they never had a pleasant time in Rwanda. Ncuti was born in Nyarugenge, a city center of Kigali, Rwanda. He first opened his eyes on 15 October 1992 but did not even have breathing time to live there. Two years after his birth, the Rwandan Civil war broke out, and most people of the Tutsi ethnic group were killed by military force. It is now known as The Rwandan genocide or Tutsi Genocide.

The most frequently recognized academic estimates place the number of Tutsi dead above 500,000. So, to save his family and life, Ncuti Gatwa, Father, Tharcisse Gatwa, had no other choice than to escape from the country. They went to live in  Edinburgh and Dunfermline in Scotland as refugees. Recalling his early life, Ncuti said it was a horrific experience. The vibrant actor had a pretty bleak childhood. 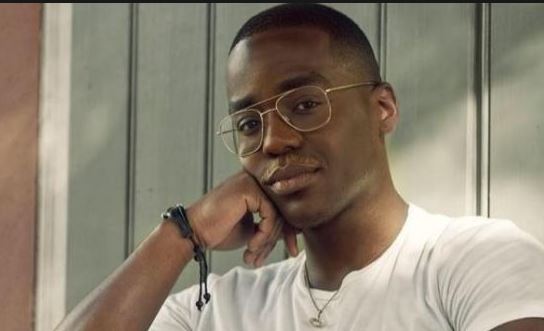 Furthermore, Nchuti holds his father in great regard and esteem since what Tharcisse did for him, and his family is what a father will do. Tharcisse Gatwa is a Ph.D. holder in theology and used to serve as a local journalist in the Karongi district in Rwanda before the civil war. But unfortunately, we are unable to extract further details about his mother and siblings. It is under review.