On January 5, 2022, we heard the tragic news of Sidney Poitier's death. The legendary actor Sidney passed away at the age of 94 at his home in Los Angeles, California, United States. During his lifetime, he confronted the difficulties of a black person in America and paved the way for fellow actors like him in the entertainment industry.

Sidney left us, but he lived a delighted life, achieving everything personally as well as professionally. He had two wives and six children. In this article, we will learn about Sidney Poitier Children.

Who are Sidney Poitier Children?

Sidney Poitier married twice during his lifetime. Sidney Poitier first wife is Juanita Hardy, whom he married in 1950. The couple had four children together, Beverly Poitier-Henderson, Pamela Poitier, Sherri Poitier, and Gina Poitier.  However, their relationship ended in 1965 after Sidney's affair with actress Diahann Carroll was revealed. He then married actress Joanna Shimkus in 1976. The couple had two daughters together, Anika Poitier and Sydney Tamiia Poitier. Sidney absolutely doted on his daughters and was very proud of them.

Beverly is the oldest daughter of Sidney and Juanita. Beverly stepped foot in the entertainment industry as a casting manager for the movie Separate But Equal in 1991. However, her career here was short-lived. Beverly has stayed away from the limelight for a long time now. Currently, she is a jewelry business owner who sells handmade jewelry on Etsy. Sidney Poitier has two granddaughters from Beverly. 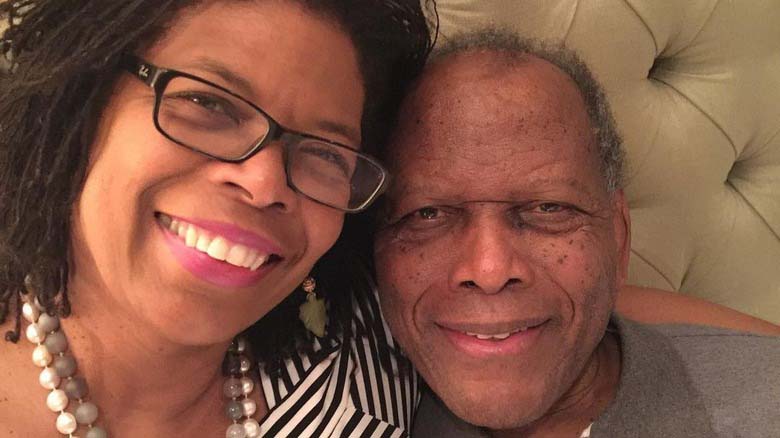 Pamela is the second daughter of Sidney Poitier and Juanita Hardy. Pamela followed her father's footsteps and worked as a professional actress. She has worked with some talented actors like Richard Pryor and Bruce Willis. Furthermore, she created a school in the Bahamas to raise actors like her father. 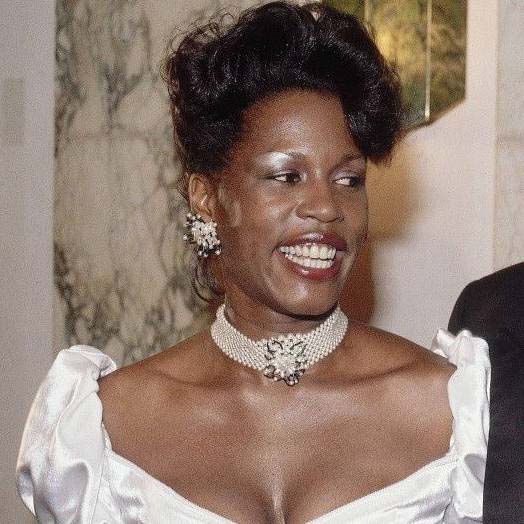 Their third daughter, Sherri Poitier, was born on July 12, 1956. Like Pamela, Sherri also started her career as an actress. She is remembered for her roles in the 1977 movie titled A Piece of the Action and the 2001 movie The Fighting Temptation. Currently, Sherri is living a private life out of the media.

The Youngest of the four, Gina Poitier

Gina is the youngest daughter of Sidney and Juanita Hardy. However, she is no longer in this world. During her lifetime, Gina was a professional fashion designer. She had four children with Gaetan Gouraige, with whom she married in 1988. 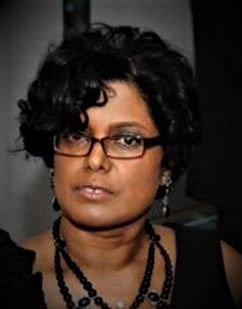 Anika Poitier is the first daughter of Sidney Poitier with his second wife, Joanna Shimkus. Anita worked as a professional actress and director. She also won Adrienne Shelley Filmmaking Grant in 2012 for her work in the film Black Irish. Currently, Anita has an online business ASP and Company, co-forming with three other women. 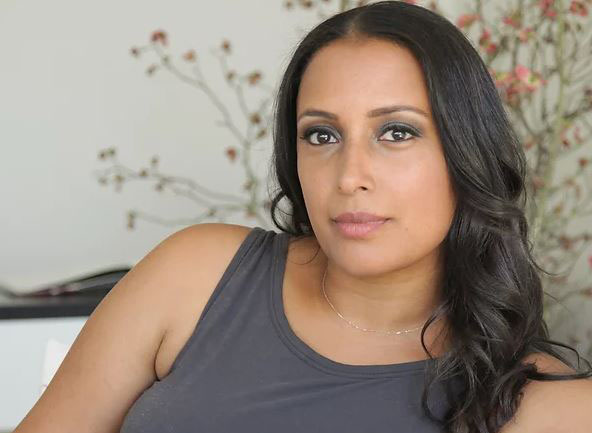 Sydney is Sidney's youngest daughter, named after her father. Sydney is the most successful daughter in terms of career among his daughters. She is mainly known for her roles in Carter and Knight Rider. Sydney is a happily married woman to musical artist Durian Heartsong and has a daughter together named A'Zalia Delancey Coffey. 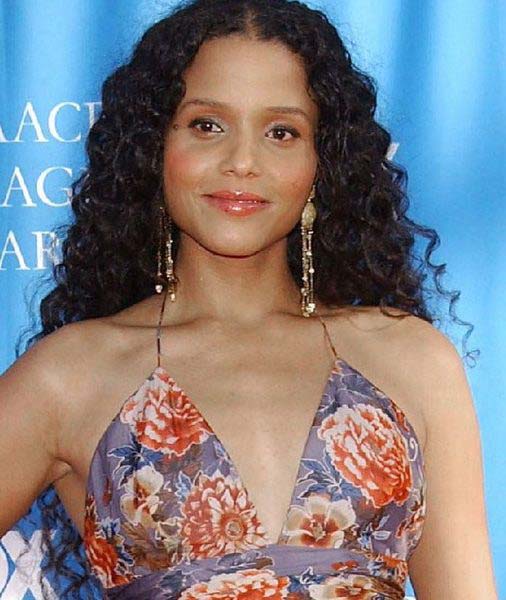