Home > Gossip > What is Matthew Finlan Age? When does he celebrate his birthday?

Matthew Finlan is a fine Canadian actor who recently appeared in the psychological horror-thriller movie Orphan: First Kill, released on August 19, 2022. It is a prequel to the first movie, Orphan (2009). The young and handsome-looking actor caught the attention of many, and their dire curiosity regarding Matthew Finlan age is growing

Despite the hype about the movie because of its first film, Orphan: First Kill could not deliver what fans expected, and it hit hard at the box office. Nevertheless, Finlan's performance as Gunnar Albright is something to praise. Having previously worked on various television series and a few TV movies, Orphan: First Kill is his biggest project to date. Let's learn more about his early life. 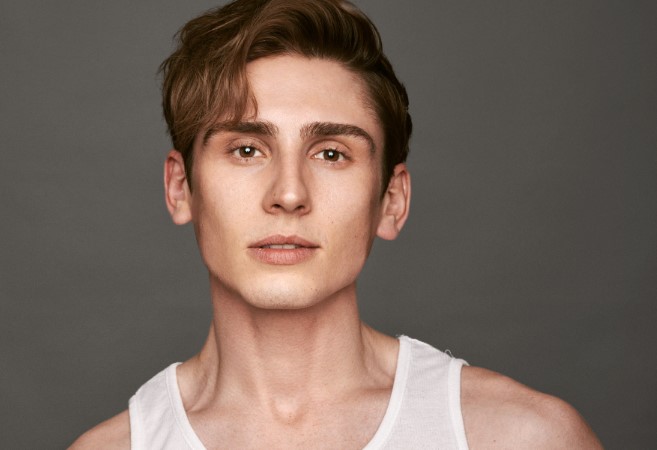 The Candian-born actor is young in age. Although he has not revealed his full date and birth year, his age is presumed to be around the early 20s, and he was born around the late 90s. However, Famous Birthdays have mentioned his birthdate, which is April 27.

Besides, Matthew uploaded a cute picture of himself on April 28, 2020, appreciating everyone who wished him his birthday the day before. "Thank you to everyone for all the birthday love. Today has been such a special day;", He captioned the post on his Instagram. 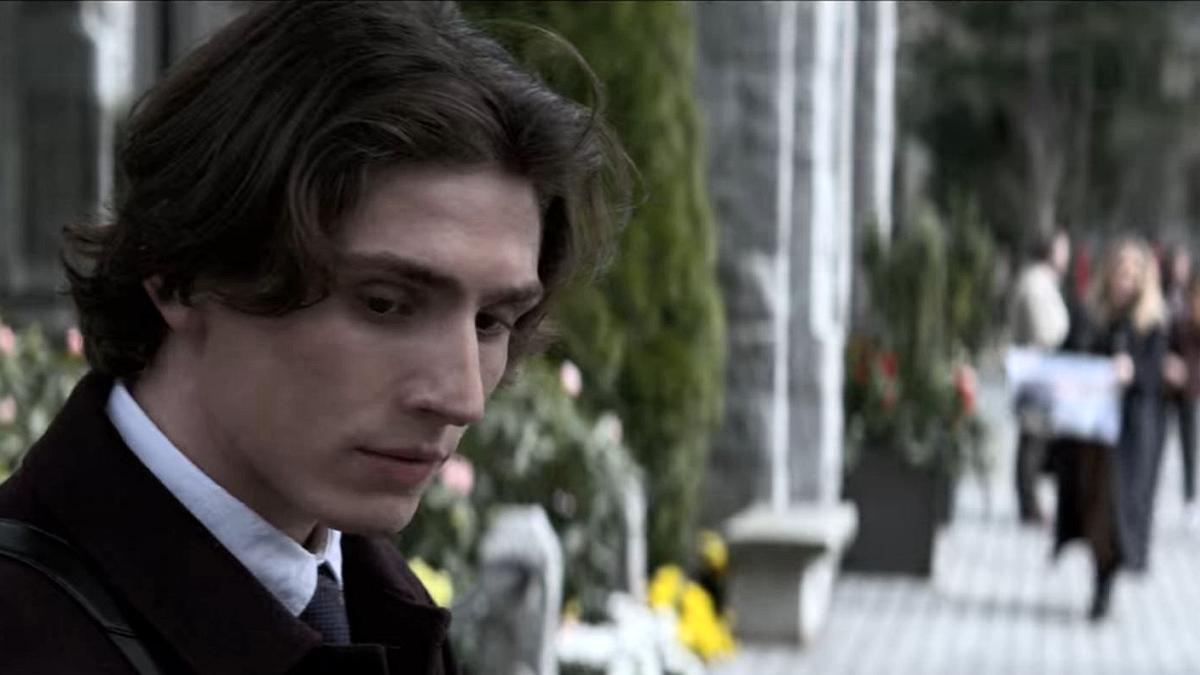 On the other hand, many have assumed that Finlan's age might be similar to that of his Orphan: First Kill co-star Isabelle Fuhrman. She was born on February 25, 1997, in Washington, D.C, to journalist Elina Fuhrman and American politician Nick Fuhrman. Her present age is 25 years old.

When Fuhrman was seven years old, a casting exec from Cartoon Network saw her looking for her elder sister Madeline and decided to cast her for one of the programs, Cartoon Fridays.

How Old Was Matthew Finlan When He Got His First Play?

Matthew Finlan started performing when he was pretty young at four. His contributions to films and TV series have left a positive influence. The Shaw Festival, and Buddies in Bad Times/Theatre Rusticle, among many others, were among the places where Matthew performed. 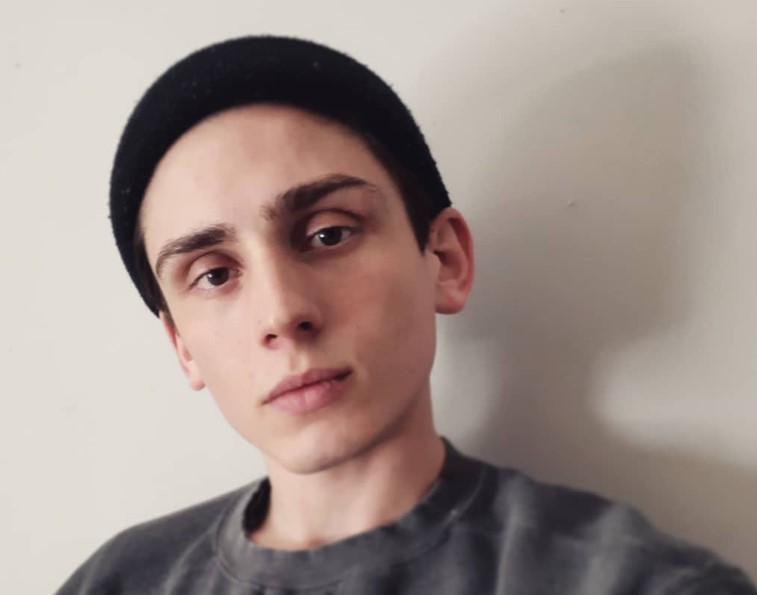 Besides, Finlan was born to his amazing parents, Andrew Finlan and Christine Quinn, who supported his career choice when he was a small boy. His enormous extended family comprises five siblings, brothers, and sisters. Since he was a little boy, Matthew has been interested in performing.