Where does Ali Larter live? Net Worth and Assets Details

Home > Gossip > Where does Ali Larter live? Net Worth and Assets Details

If you're wondering where does Ali Larter live now and what is she up to, then you're in for a dessert. We bring you this article to explain her whereabouts and briefly discuss her net worth.

Know More about the life of : Ali Larter

Are you familiar with the horror and thriller-full Final Destination movie franchise? Then actress Ali Larter might be someone you have already heard of. Larter developed a stature as a "Scream queen" thanks to her work as Clear Rivers in the first two installments of the Final Destination series. 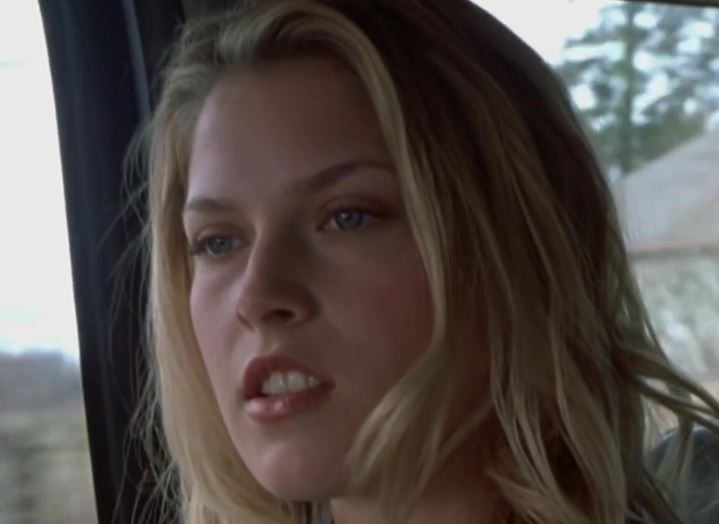 She is very popular with fans on social media as well. On her Instagram account, @alilarter has surpassed 500K followers recently and now sits at 514K followers with 1,844 posts. The American actress and model regularly give updates about her work and projects through social media to her fans and disciples.

Where does Ali Larter Live?

The 46-year-old Suddenly Susan (1997) actress Ali Larter was born Alison Elizabeth Larter on February 28, 1976, in Cherry Hill, New Jersey, the U.S., in the suburb of Philadelphia. She was born to a middle-class family steered by his father, Danforth Larter, a hauling manager and her mother, Margaret, a real estate agent. 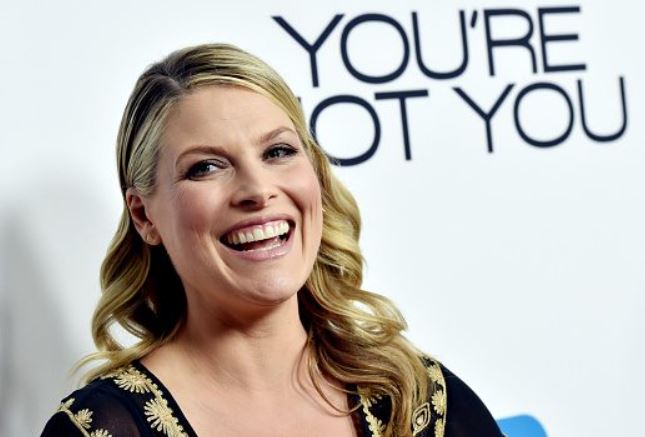 The family relocated to Allentown, Pennsylvania, when she was in her teens. Larter studied at Carusi Middle School and ended up graduating from Cherry Hill High School West, although due to modeling, she did not complete her final year of high school. Up to the age of 18, her mother always traveled with her.

Larter, the mother of two, migrated to Los Angeles when she was still a model to pursue acting. She then shifted to New York in 2002 and lived there for 3 years. Since her marriage to her long-term boyfriend, actor and comedian Hayes MacArthur, in 2009, they have been nestling in Hollywood Hills with their children.

According to Celebrity Net Worth, the talented actress Ali Larter, famous for her video game character Claire Redfield in the Resident Evil game series, has a calculated net worth of $10 million as of 2022. 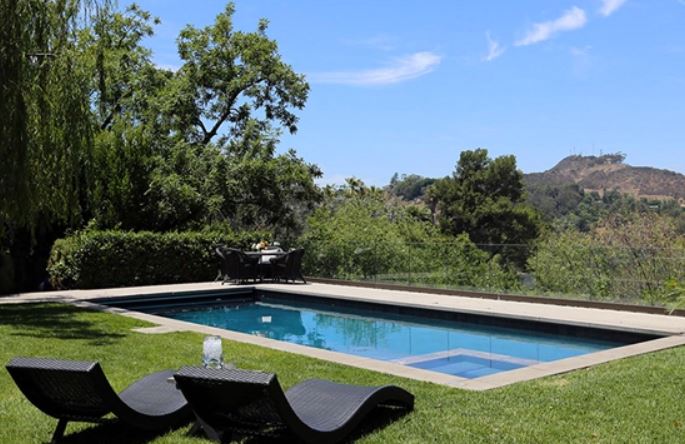 Furthermore, as of April 2017, her estimated net worth was less than $2 million. In just five years, she has managed to increase her fortune not by doubling or tripling it but by five times. Besides, in 2009 Larter and her husband bought a $2.9 million house in Hollywood Hills, which they sold in 2016 for more than $4 million, making a million dollar profit. Previously they owned a home in Santa Monica, California, for a little under $4 million in 2017.