Fabien Frankel's father was once a great actor of his time. Well, getting straight to the point, Fabien is best recognized for playing the role of Dominique Renelleau in the Netflix TV show, The Serpent.  Similarly, he acted in Last Christmas and the famed American police drama TV show NYPD Blue.

In the following article, we will discuss just who Fabien Frankel's father is and what was his actual cause of death. So stay tuned and read the article till very the last sentence.

Who is Fabien Frankel's father?

Fabien Frankel's father's name is Mark Frankel. Mark was a British actor known for playing the leading role in Leon the Pig Famer and the American TV show Kindred: The Embraced. Well, talking about his early life,  Mark Frankel is the son of David Lionel Frankel, an ex-Royal Air Force pilot, and Grace Frankel, who comes from Indian Jewish ethnic background. He opened his eyes on 13 June 1962 in London, England. 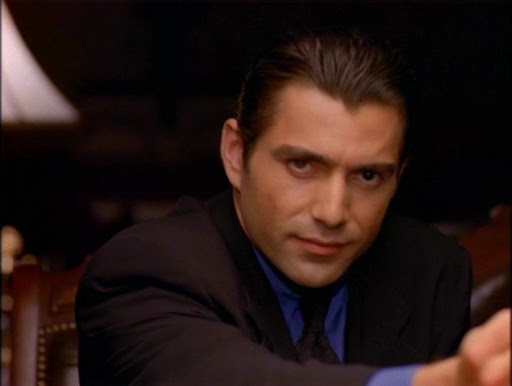 His professional Mark Frankel has acted in movies like  For Roseanna with Jean Reno and Mercedes Ruehl and Solitaire for Two with Amanda Pays. Similarly, he has worked in TV shows such as Kindred: The Embraced and Fortune Hunter. In addition, he has performed in stage productions like   Days of Cavafy, Agamemnon, and A Streetcar Named Desire.

Finally, mentioning his personal life, Mark married Caroline Besson, an advertising account executive from France, in the year 1991, and together the duo was blessed with two children, Fabien and Max. The younger, Max, was born after his death. And Fabien Frankel, who was born in 1994, is an accomplished actor. 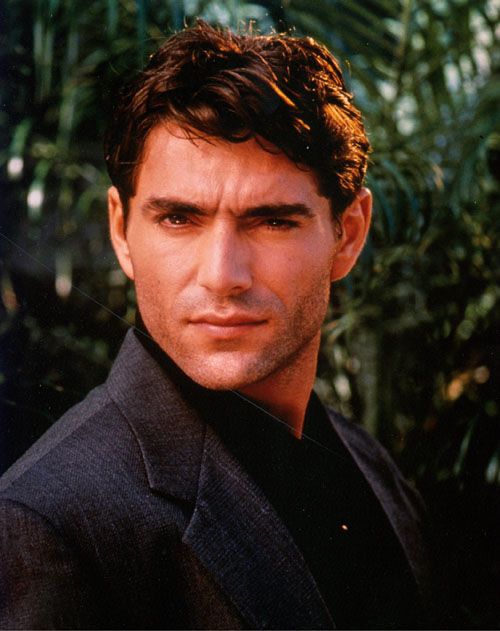 What was Mark Frankel Cause of Death?

Fabien Frankel's father, Mark Frankel, lost his life in a  tragic traffic accident on 24 September 1996, resulting from injuries sustained when hit by a lorry truck. He was only 34 years old at the time of his untimely death.

Mark Frankel's funeral service was done at Kingston Liberal Synagogue, and at his funeral, his close friend, co-stars, family, and several films attended the occasion.