Home > Gossip > Who is Mike Myers First Wife? The cause of their divorce

Mike Myers is a talented Canadian-born artist who has won several big-time awards such as Primetime Emmy Awards, MTV awards, and even the prestigious star on the Hollywood Walk of fame in 2002. However, putting his career and fame aside, our priority in this article will be about his love and relationship.It seems like people are keen to know about Mike Myers, First Wife, Robin Ruzan, and their relationship in detail.

So you asked, and we deliver. And not only will we also be addressing his first marriage and the cause of its downfall, but we will also have a bird's eye view of his second marriage with Kelly Tisdale.

Know More about the life of : Robin Ruzan

But first, let us introduce Mike Myers in brief. Mike was born Michael John Myers on May 25, 1963, in Toronto, Ontario, Canada. The third born of Eric Myers and Alice Hind is of British origin. Both his parents were British World War II veterans who immigrated to Canada. Likewise, Mike has two elder brothers, Paul and Peter Myers. 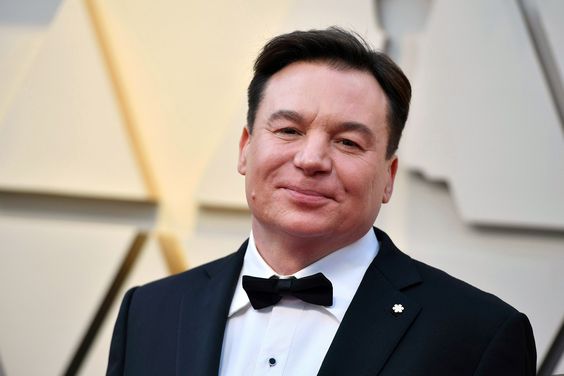 Who is Mike Myers First Wife?

Mike Myers was married to a popular  American producer, writer, and actress, Robin Ruzan, on May 22, 1993. They met in Chicago for the first time in the late 80s at an ice hockey game and immediately hit off. 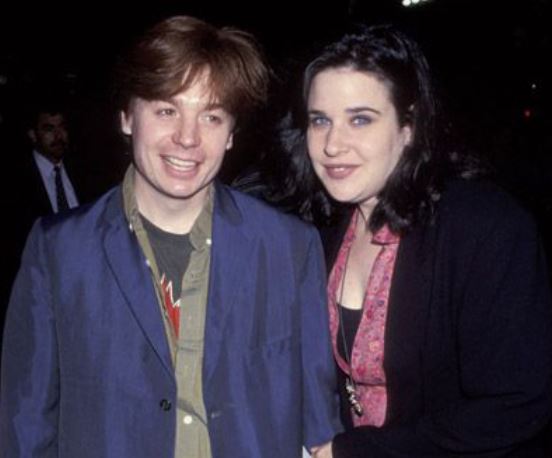 Ruzan is a writer and actress by her profession. Most of her credits are in the comedy genre, and people enjoy watching her films. Born on February 22, 1964, Ruzan is the daughter of a television personality, Linda Richman. Now moving on to her career, Robin made a writing debut in 1989 with Elvis Stories's short film and later appeared in Wayne's World. However, her breakthrough only came in 1998, when she played the role of Roxanne in Sex and the City.

What led to their divorce?

Mike and Robin were blissfully married in 1993 after almost six years of a love relationship. But unfortunately, after 12 years of marriage, Ruzan filed for divorce case from her husband, Mike Myers. And a year later, in 2006, they finally got separated. Moreover, the couple has no kids. 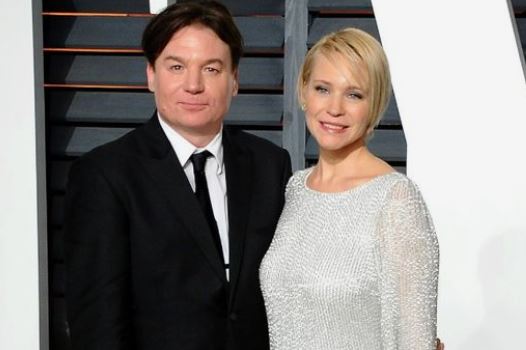 However, neither of them has clearly stated the main reason for the divorce. When asked about the divorce in their interviews, both of them are found to ignore the question. But deep analyzing the interview of Mike with PARADE, it can be said that the couple had an issue with having children. Mike seemed to have wanted to be a parent, but Ruzan was not ready for the change.

Even after divorce, they continue to be dedicated and loving friends. Furthermore, Mike married Kelly Tisdale in 2010. They met in 2006 and are now parents of three children. The family now resides in New York City.