Home > Gossip > Who is Whoopi Goldberg's Husband number 3? The men in her life

The names of Whoopi Goldberg's husband are Alvin Martin, David Claessen, and Lyle Trachtenberg. Here in the following article, we will be discussing her relationship with his three ex-husbands.

In conclusion, Whoopi Goldberg is an American actress, writer, stand-up comedian, and well-known face in the  American entertainment industry. She is one of those rare actors who has won prestigious awards such as the Tony Award, Grammy Award, Academy Award, and Emmy Award. 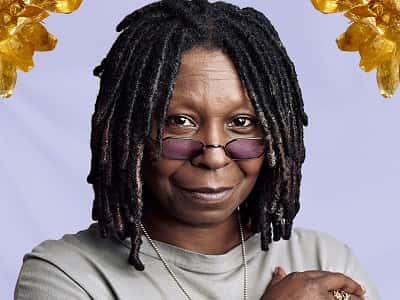 Whoopi Goldberg has been married thrice in her life. She married her first husband, Alvin Martin, in 1973. However, their marital relationship lasted only for six years as they parted ways in 1979. There is not much information about Alvin Martin's profession and whereabouts.

Either of them has not disclosed the reason for their divorce as of now. However, the couple does have a daughter born out of their wedlock.

After divorcing her first spouse, Whoopi Goldberg found love once again. This time with her second husband, David Claessen, she tied her wedding knot in the year 1986. But like her first marriage, Goldberg's marriage did not last much longer as the ex-pair separated and divorced in 1988. 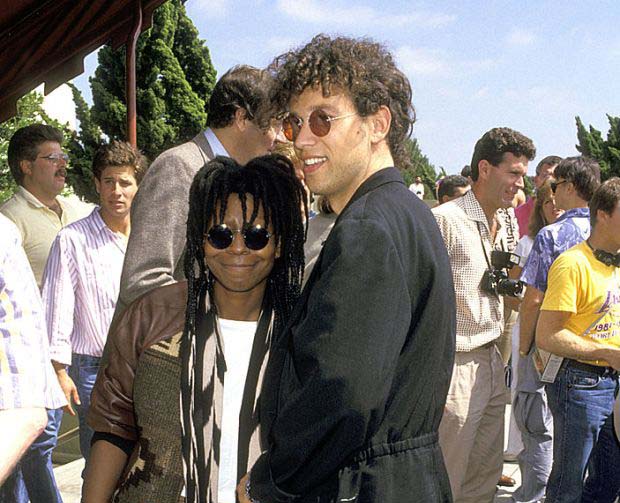 The official cause of their divorce and separation remains a mystery at the time of this writing. Also, the former married couple does not have any biological children of their own.

Whoopi Goldberg married her third and final husband, Lyle Trachtenberg, in 1994. But the duo marital relationship dissolved quickly as they separated and went their ways a year later, in 1995. 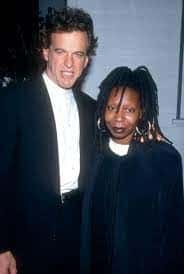 Upon divorcing Whoopi, Lyle went to marry his new love, Adrianna Belan. The blessed duo also shares two lovely daughters. Their names are Natasha and Gabriella. As of now, the family of Lyle Trachtenberg is enjoying a happy and harmonious life with each other in their fabulous home in the USA.