Home > News > Emily Ratajkowski and Sebastian Bear-McClard are getting divorced. What went wrong in the relationship?

Images of Emily Ratajkowski leaving the house alone have surfaced in the media following the announcement of her split from her husband. Emily is a well-received American model and actress. Her sleek body and physique are familiar to the world. Apart from this, let us see whether the couple is together or separated. 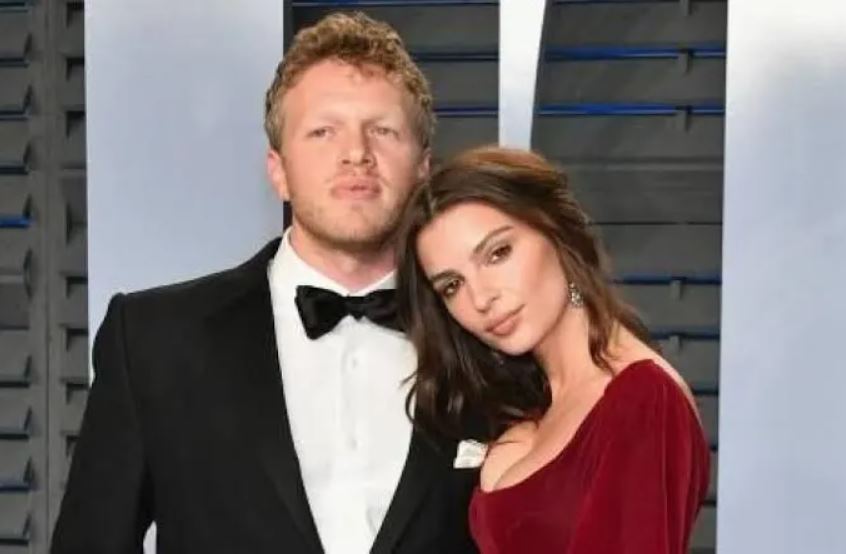 Emily Ratajkowski and Sebastian Bear-McClard are Getting Divorced

American model Emily Ratajkowski and her husband Sebastian Bear-McClard, who is a producer, are finally parting ways in the more recent news outing. After four years of marriage, they recently diverged, and Emily made a choice. Reports are saying she is doing alright and right now is tenacious and devoted to her son.

"Yeah, he cheated," the source claims. "He's a serial cheater. It's gross. He's a dog.", an insider told Page Six. However, the shares have not been validated by celebrities or their representatives. 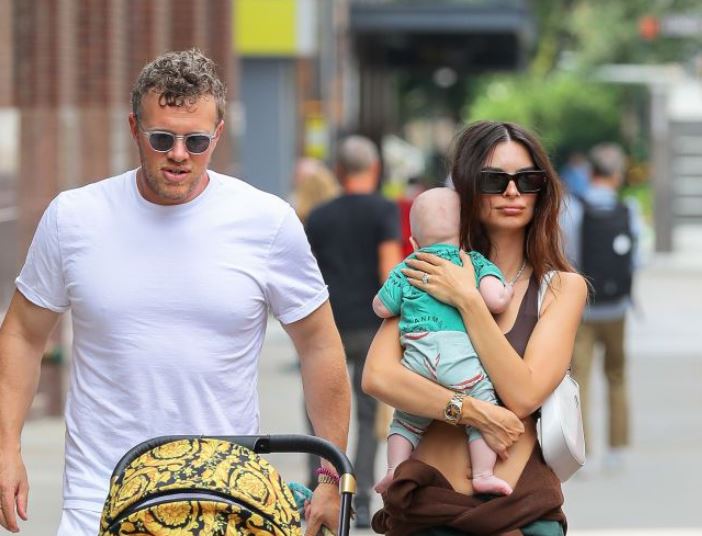 When Ratajkowski was photographed on Thursday taking her baby for a stroll without her wedding band, rumors of a possible split started circulating. She hasn't been spotted out with Bear-McClard in a while, preferring to go out on her own in one of her many stylish street outfits to spend some time with her child or take her dog for a stroll.

Emily Ratajkowski and Sebastian Bear-McClard have a Child.

Having just dated for a few weeks in 2018, Ratajkowski wed the actor and producer at City Hall in New York City in a private ceremony even though her husband is said to have used a paper clip ring to propose to her at a restaurant. 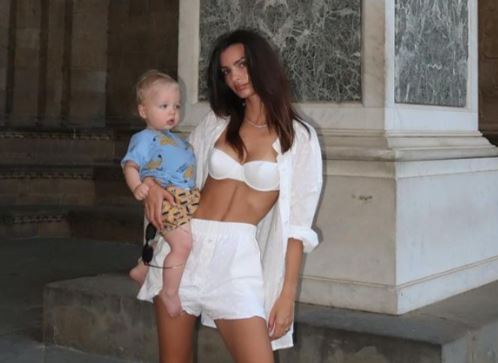 Ratajkowski revealed on Jimmy Fallon that they bought an ounce of gold to melt down and turn into rings during the 24 hours between getting married and receiving their marriage certificate. She wore a black hat and a mustard yellow Zara suit at the time because she felt uncomfortable wearing white.

Sylvester "Sly" Apollo, the couple's sole child, was born in March 2021 after Emily Ratajkowski made her pregnancy reveal in October 2020. She shared updates about her pregnancy and the birth of her child on Instagram. She mockingly responded when inquired about the gender of her child in 2021, "We like to respond that we won't know the gender until our child is 18 and that they'll let us know then."