Julianne Hough and Brooks Laich are now officially divorced after two years of split. Was it really irreconcilable differences that got them apart?

Home > News > Julianne Hough and Brooks Laich are now officially divorced after two years of split. Was it really irreconcilable differences that got them apart?

Following their separation two years ago, Julianne Hough and Brooks Laich have legally settled their divorce and are dividing their assets. The former near-perfect couple parted ways in 2020 after three years of marriage.

The 38-year-old Canadian former ice hockey player and National Hockey League (NHL) star and the 33-year-old Dancing with the Stars actress first got dispersed back in 2020, but a decision in their case wasn't reached until recently in February 2022. 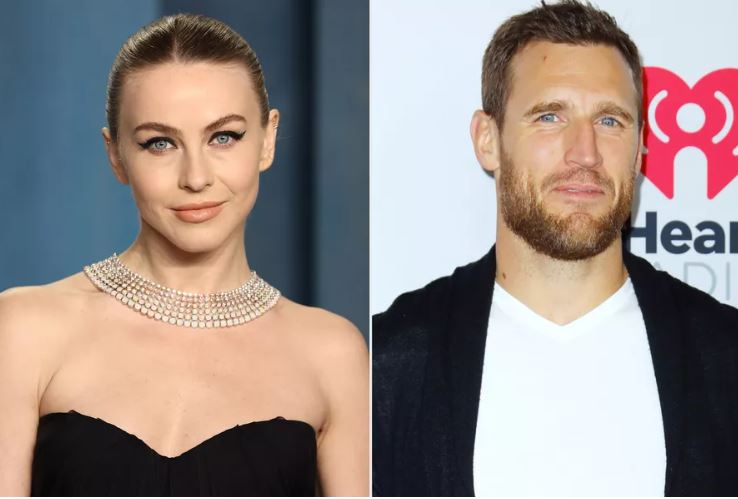 When did Julianne Hough and Brooks Laich get married?

She started dating NHL star Brooks Laich, who was then a player of the Washington Capitals, in December 2013. However, they kept it a secret and nobody knew about their mingling not until disclosed in February 2014.

Furthermore, on August 18, 2015, the pair made their engagement public after nearly two years of dating. Their wedding took place on July 8, 2017. They split up in 2020 but subsequently made an effort to get back together. The couple has no kids. Besides, prior to Laich, Hough dated the co-host of Live with Kelly and Ryan, Ryan Seacrest, from 2010 to 2013. 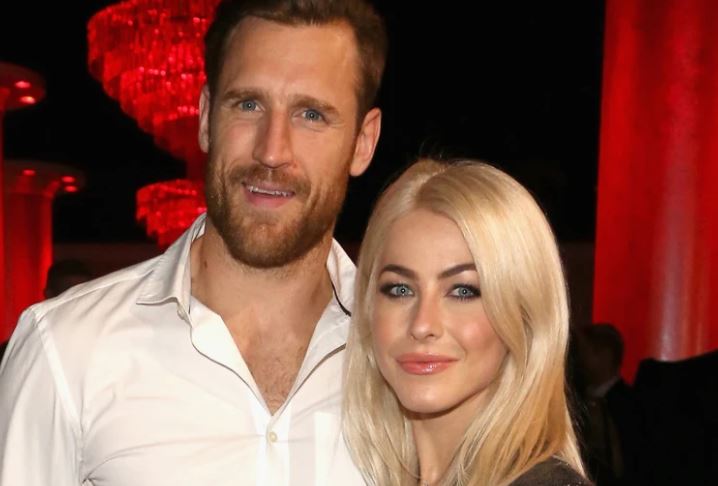 Hough initiated the divorce process on November 2, 2020, and was concluded on February 22, 2022. "We have lovingly and carefully taken the time we have needed to arrive at our decision to separate," they said to the media.

The driving factor of the split is the Covid lockdown. The separation occurs while Laich and Hough socially isolate themselves as the coronavirus outbreak has spread across their respective homes in Idaho and Los Angeles.

While they were trying to get back, Hough acknowledged she was happiest on her own. Although Brooks attempted to offer it to her, he reached his breaking point. Hough was coupled to Ben Barnes after her divorce from the former NHL player, but she later started becoming close with model Charlie Wilson. At the same time, Laich got prenup with her newfound love, professional CrossFitter, Katrín Tanja Davíðsdóttir. 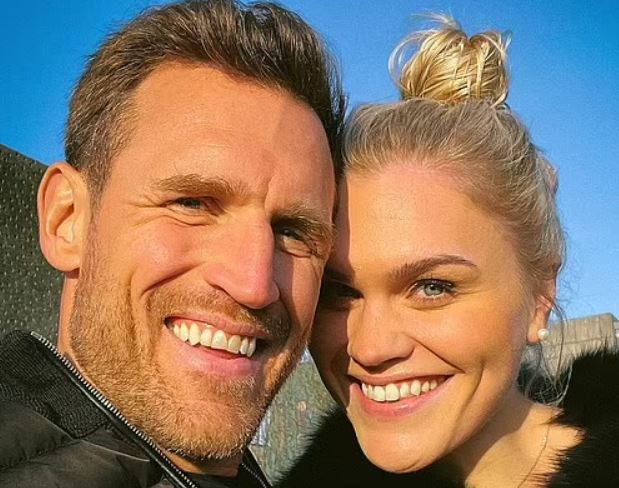 What's Next For Julianne Hough After The Divorce?

Julianne Hough is prepared for whatever lies next. The actress, who just divorced her ex-husband Brooks Laich, shared an image of her upcoming journey on Instagram and expressed her excitement for fresh beginnings.

She bought a new home in New York City and is on the verge of the latest sunrise in her life. Hough quickly expressed her thanks for all the godsends in her life; even though her new home is still empty, it feels filled with all the blessings.