Kelly Clarkson is a notable American singer, actress, author, and Television personality. She started getting soft spots in people's hearts thanks to her outstanding voice and performances in the first season of American Idol. Furthermore, Kelly reached a broad audience when she won American Idol 1 in 2002. Similarly, she also earned a music contract with RCA as a prize.

In the same year, Kelly released her first single, "A Moment Like This," and the rest is history. Kelly is now considered one of the most high-caliber singers of this era. Besides, she has alos played in numerous tv shows and movies. 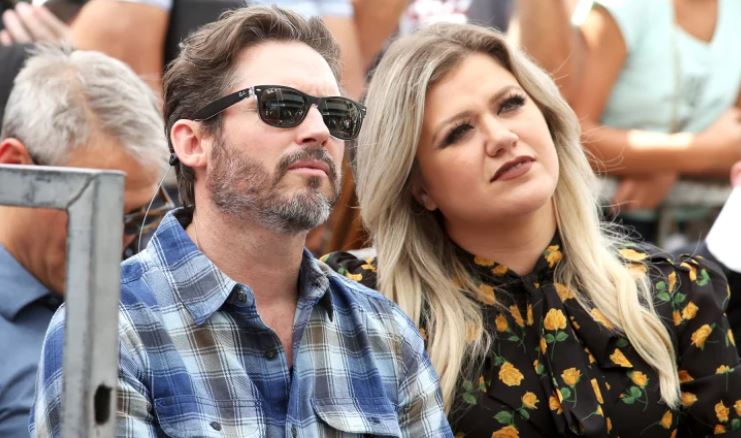 But despite having a successful musical career, Kelly has also become a victim of a failed marriage. However, nowadays, divorce is quite a common thing. On August 3, 2021, Kelly Clarkson and his now ex-husband Brandon Blackstock part ways after their divorce were finalized.

Did Kelly Clarkson change her name after her divorce?

Kelly Clarkson was born Kelly Brianne Clarkson on April 24, 1982, in Fort Worth, Texas, U.S.A. She got her last name Clarkson from her father, Stephen Michael Clarkson. He was an engineer. Likewise, her mother, Jeanne Ann, was an English teacher.

However, her parents were also divorced when she was just a baby. Kelly has two siblings, a brother Jason who stayed with her father, and a sister Alyssa, taken care of by her aunt. But Kelly went to live with her mother following the divorce. 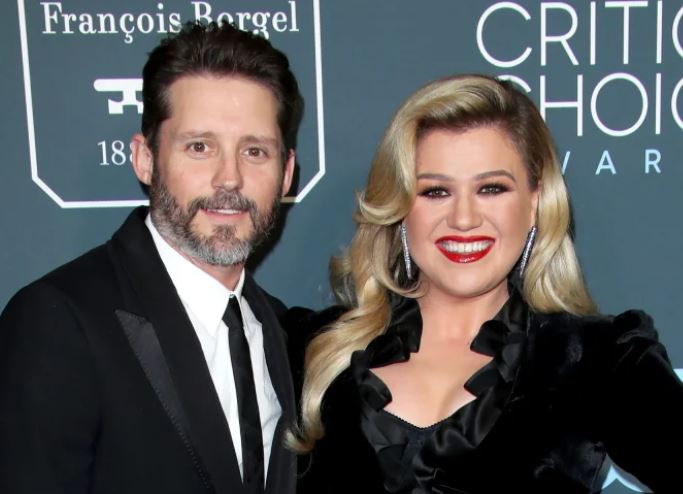 The rumor of Kelly changing her name made a headline after her divorce from Brandon, but it turned out the rumor is a hundred percent true. Speaking with CNN, Kelly said she submitted a request letter in court to alter her name in February. Kelly also stated that she did not want any ties to her marital life, so she had to remove the last name and opted to maintain her middle name as her last name.

Know More : Who is Seth Avett current wife? Has he been married before?

Now onwards, her stage name will be Kelly Brianne. The two times Grammy winner Kelly fairly explained in the court documents that Kelly Brianne more reflects who she is, and she will be engulfing that name from now on. 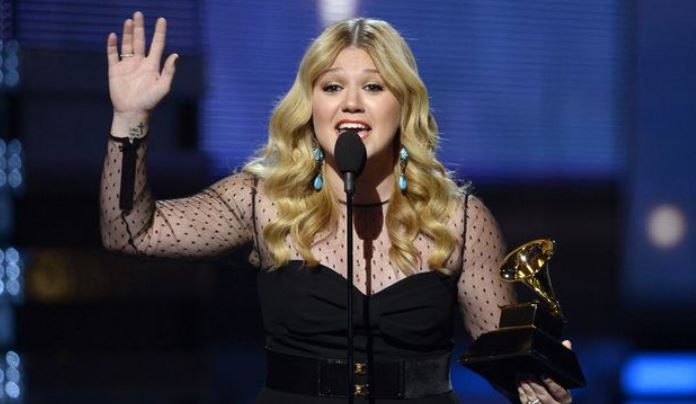 When did Kelly Clarkson get married?

The 39 ears old singer Kelly started seeing a talented manager Brandon Blackstock in 2012. Brandon is the son of her previous manager Narvel Blackstock and a singer, Reba McEntire's ex-stepson. On October 20, 2013, Kelly tied a wedding knot with Brandon at Blackberry Farm in Walland, Tennessee. They have two children: River Rose, born in June 2014, and Remington "Remy" Alexander, born in April 2016.

However, after seven years of marriage, Kelly filed for divorce in June 2020, referring to irreparable differences. And a year later, on August 3, 2021, the divorce was official. According to their divorce agreement, Kelly will pay $45,601 in child support to Brandon on a monthly basis. They agreed to share the custody of their children.