Rachel Bilson and Bill Hader were in a relationship for almost a year, Rachel confessed in the recent episode of her show Broad Ideas. "I could not leave my house, you know what I mean? I had nothing else to do but sit in it, deal with it and feel it."

Furthermore, she explained her breaking with Bill amid the Covid lockdown was the hardest thing ever happened to her calling it, "Harder Than Childbirth." In the course of her interview with Aubrey Plaza, Rachel mentioned that she and Hader were a thing two years ago.

Know More : How much does Danny Bonaduce's Wife Amy Railsback earn? Her Net Worth and Earnings Explained

Rachel is not very open up about his relationship going public. But during the recent podcast, the O.C. star made a rare public statement regarding her previous relationship with Bill Hader. In today's article, we will delve deep into Rachel's relationship and dating history. 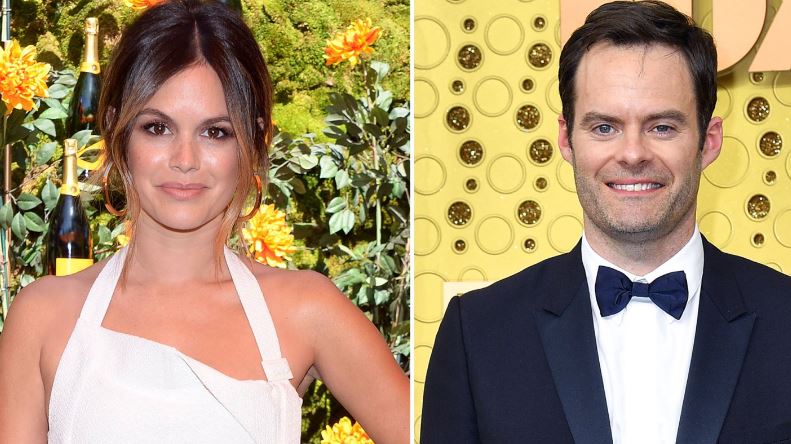 When did Rachel Bilson and Bill Hader start dating?

The 40-year-old American actress Rachel pours out everything, she and Bill went through in their rugged and rushed relationship. The two were first spotted in late 2019 in a coffee shop together. Fans were already very speculative about them having a coffee together until a month later in January 2020.

Rachel and Bill came together holding hands on the rep carpet of the Golden Globes award, which eventually confirmed the rumor that was initiated a month ago about them having a thing. "We dated, I went to the Golden Globes with him.", Rachel told to Aubrey Plaza. 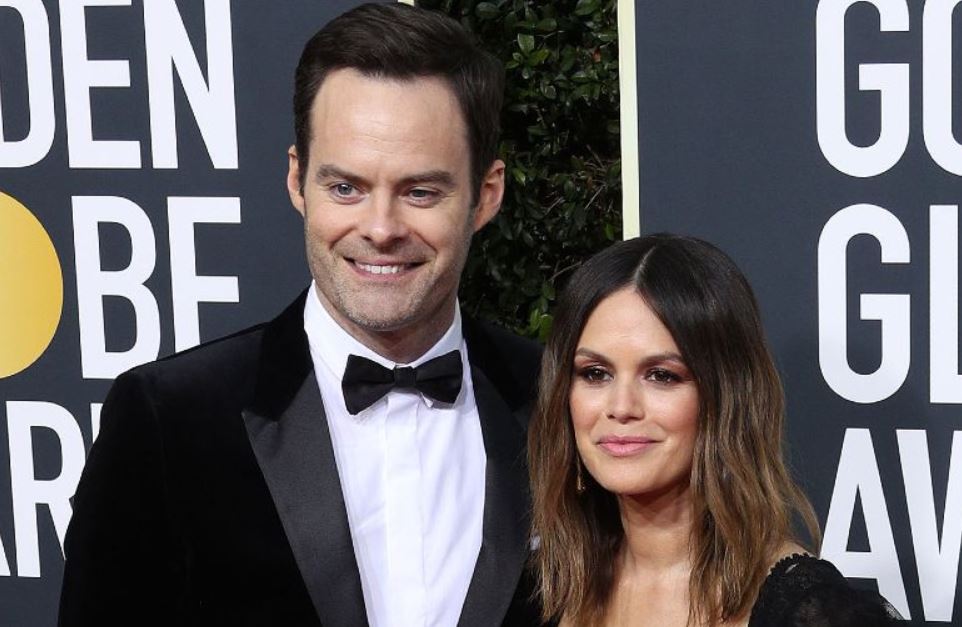 However, their relationship could not even pass the first test, and a few months later in July of that same year, they split and broke up. Although they had it just for six months, Rachel addressed she was very much in pain after the break-up, calling it the hardest thing ever.

Did Rachel Bilson date actor Hayden Christensen in the past?

Now gearing a few years back, the How I Met Your Mother star had a few highlights making names in her relationship timeline. As per the article published by US magazines about Rachel Bilson's Dating History, she dated three other men prior to her new relationship with Zac La Roc. 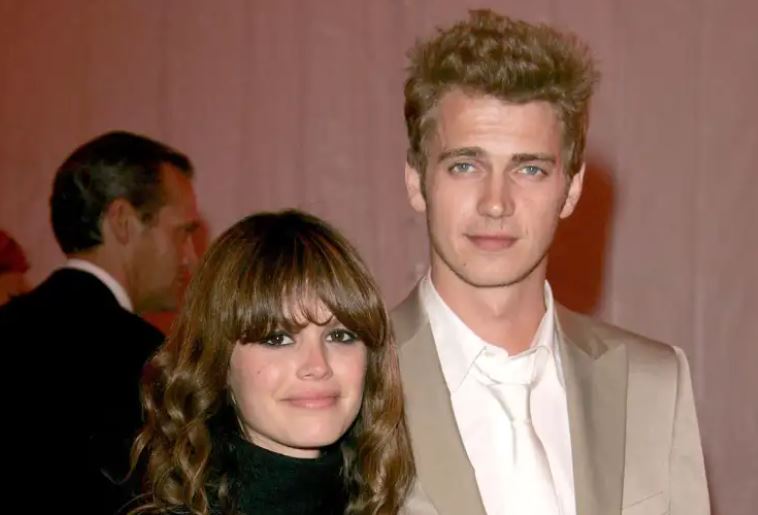 Rachel dated Adam Brody from 2003 to 2006. They first met each other on the set of the Fox Network drama series The O.C. In 2008, Rachel was seen with The Star Wars actor  Hayden Christensen, who she co-starred with in the 2008 Syfy movie Jumper.

The two had an engagement called off but somehow stayed together and had a daughter Briar Rose before finally parting ways in 2017. Rachel is currently in a relationship with the assistant director Zac La Roc. As per some reports, the couple was found snuggling up on a beach in May 2022.