Nicholas Cage is a high calibered, award-winning American actor and filmmaker who has earned a huge reputation around the globe through his eyes-dropping acting skills and performances. However, we will not bathe in his glory in this article. That is the topic for another day. Besides, we will cover the recent news of Nicholas Cage Wife, Riko Shibata Pregnant, and their relationship. So let's jump right in.

Nicolas Cage has played in innumerable movies, and most of them are critical and financially successful. The elite actor is famous for starring in movies like National Treasure (2004), The Rock (1996), City of Angels (1998), etc. Furthermore, Nicholas is also famous for embodying the role of iconic anti-hero Ghost Rider role. 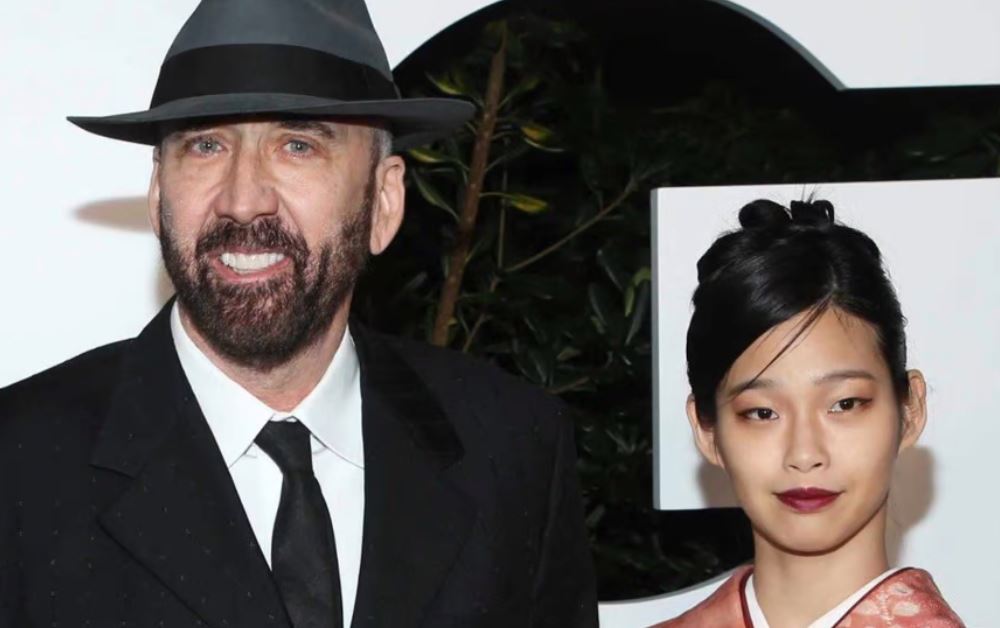 Yes, as the multiple big news media has now reported about the rumor of Nicolas cage and her wife Riko Shibata are expecting their first child together, we can two hundred percent confirm it's true. And not only that, they have already made up their mind to name the baby.

As of January 6, 2022, the 58-year-old Lord of War star disclosed on the April edition of GQ that his wife Riko Shibata is pregnant with his third child and the first of the couple. He also added that they have already decided on a name for their kid.

Who is Riko Shibata?

Riko Shibata is a Japanese-American actress now famously known as the wife of actor Nicolas Cage. She played alongside Nicolas in the movie Prisoners of the Ghostland. Riko was born on January 7, 1995, in Japan. She is 27th years old, making her 31 years younger than Cage. 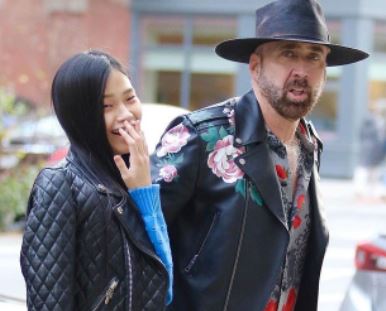 Coincidentally, Riko and Nicolas's birthdays fall on the same day, January 7. Also, another interesting fact: Riko is four years younger than Cage's first son Weston Coppola Cage, whom he had with actress Christina Fulton in 1990.

When did Nicolas Cage and Riko Shibata get married?

Going through the pages of Nicolas Cage's relationship book, he has been married four times already before marrying Riko. Now it's his fifth time. As per his statement, Nico and Riko met on the Prisoners of the Ghostland set for the first time. The two came closer after that and began dating. According to the Daily Mail, they were first seen together in New Orleans in February 2020. In both Catholic and Shinto rituals, the couple was married in Vegas on February 16, 2021. 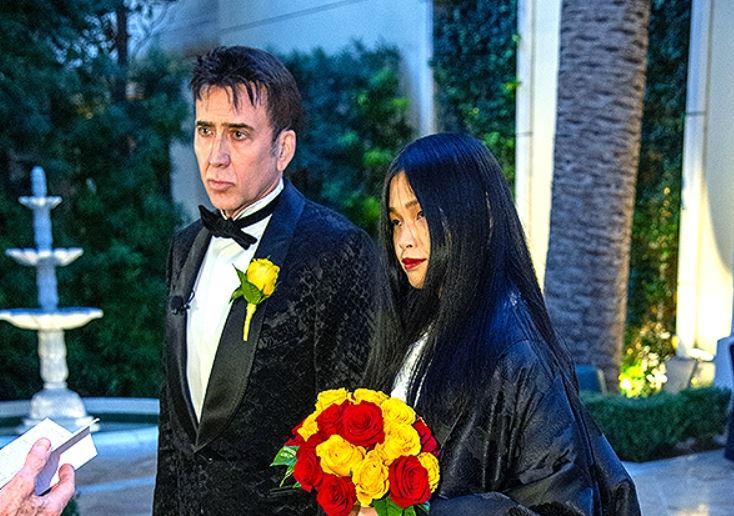 In the fall of the same year, Cage married Alice Kim. The two lived together for 12 years, but in 2016, they had it coming. They also have a son together. Then in 2019, he wedded Erika Koike in March, but they quickly parted ways and completed their divorce in June of the same year.