Sydney Sweeney becomes the youngest to receive two acting Emmy Nominations for the first time. Know more about her reaction

"what a morning! thank you so much to the @televisionacad for my Emmy nominations!" the talented actress Sydney Sweeney shares a video of her calling her mom on Instagram after she got nominated for this year's Emmy awards. Sydney Sweeney's Emmy nominations have now caught a great deal of attention.

Know More : What is Porschla Coleman ethnicity? Her Nationality and Race Explained

Sydney is a breathtaking American actress and model who is like a rising flame, getting better and better with every performance she performs. She came to people's scrutiny in 2018 when she played a character called Emaline in the Netflix comedy-drama series Everything Sucks, and she has never had to look back since then. Join us in today's article as we head on to a journey of her amazing career. 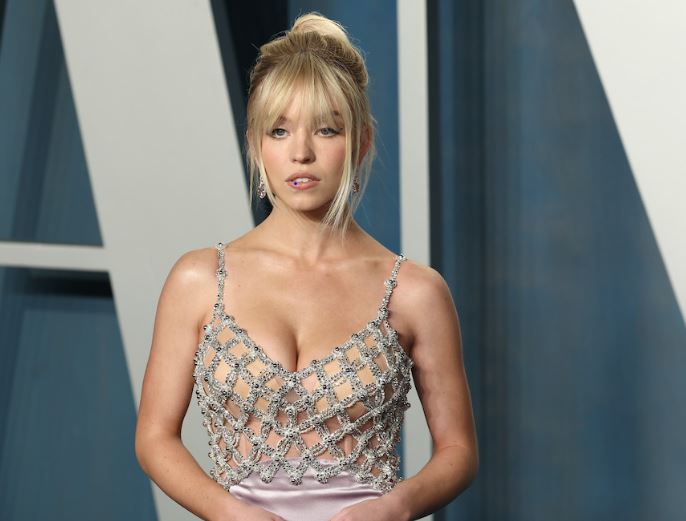 Sydney Sweeney stole the spotlight, nodding two Emmy nominations for Euphoria and The White Lotus. Her performances in both shows have been absolutely banged on. On Tuesday, Sydney Sweeney heard she had been nominated for two Emmys as she was leaving a rehearsal. And immediately, she dialed her mother to break the good news.

Sydney also posted the video of a phone call with her mother on her Instagram, and the 24-year-old actress could not hold onto her tears listening to her saying how proud she was of her and congratulating Syndey for the nominations. 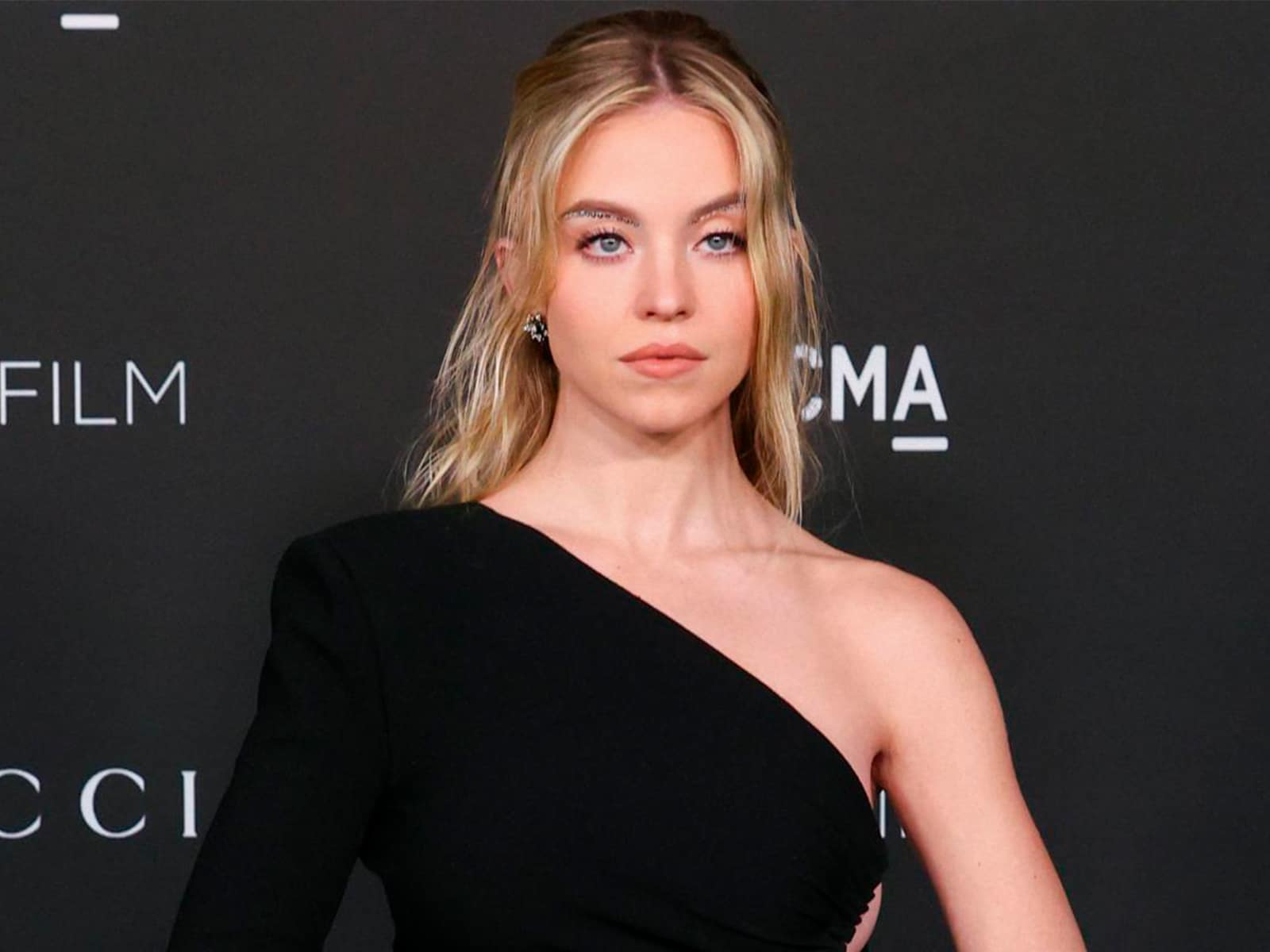 For two HBO television series, The White Lotus and Euphoria, the young actress received nominations for supporting actress, respectively. In addition, she credits the detailed novels she wrote for each character, along with their unique backstories and emotional recollections, for her success in the series.

Over the past few years, Sydney has been steadily improving on her act of play. Her rise in the industry can be illustrated by the increasing no of projects she is laying her hands on.

Since her early roles in The Handmaid's Tale, the Spokane native has shown up in Quentin Tarantino's classic as well as Sydney Sweeney also pay her full efforts for Once Upon a Time in Hollywood, featuring some big names in Hollywood Leonardo DiCaprio, Brad Pitt, Margot Robbie, etc. 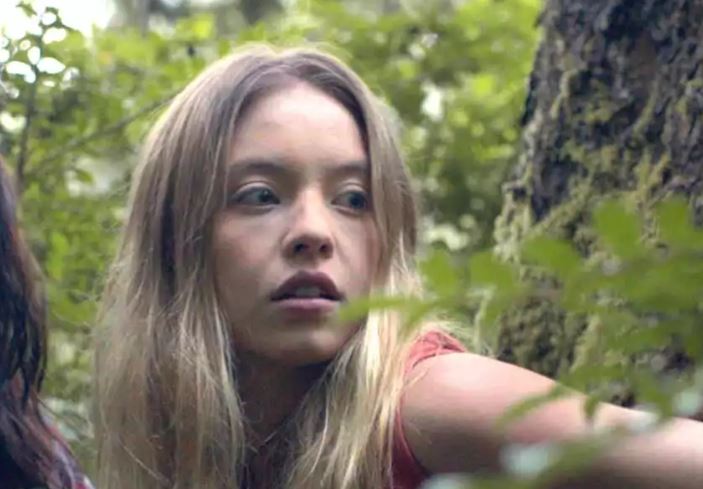 Besides, Syndey, through her role, captivated audiences in The White Lotus and mesmerized critics with her portrayal of the frail, seductive Cassie over two seasons of Euphoria. And for the record, she has been cast in the upcoming Sony's Spider-Man Universe movie Madame Web opposite Dakota Johnson.

Born on September 12, 1997, in Spokane, Washington, U.S.A, Sydney Bernice Sweeney is a trained Mixed Martial Artist (MMA) fighter and had some runs during high school. Besides, the Spokesman-Review revealed in December 2020 that Sweeney had given $12,000 to several Spokane eateries, where the money was used to buy food for homeless shelters.