Nehuen Perez is a professional footballer hailed from the home of great Maradona and Messi, Argentina. He plays for the Serie A side Udinese Calcio in the defensive position as a center-back. The Italian club signed him on a five-year contract this season, but the fees are undisclosed.

When Atlético Madrid bought him from his Argentine club Argentinos Juniors in 2018, many presumed that Perez would make a mark on European football like many other players from his homeland. But in four years with the Spanish giant, Perez did not play a single game, not even as a substitute. In this topic, we will address his life and potential could-be career in detail.

Nehuen Perez was born Patricio Nehuén Pérez on June 24, 2000 in Hurlingham, Argentina. His Wikipedia page has not mentioned any details regarding his early life. Thus his parent's information and family background are not available to read. However, Perez frequently uploads pictures of himself with his mother on his Instagram account, demonstrating their close relationship. Additionally, his mother is a regular attendee in most of his games. 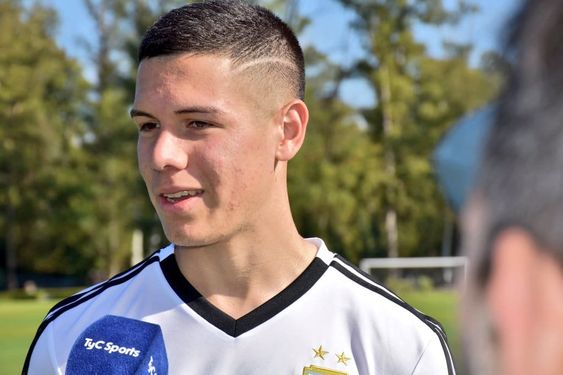 Besides, he is 22 years old young player, and his birth sign is Cancer. Moreover, he holds Argentine nationality and belongs to the Latin ethnic group. Besides, this Perez rejoins Udinese and has penned a five-year deal for five years. Moreover, his jersey number is 18.

What Is Perez Fifa 22 Rating?

The 22-year-old Argentine athlete's overall rating on Fifa 22 is 74, which is pretty decent compared to his age and achievement. He is valued at €12M, and his yearly wage is €27K. Loaned from Atlético de Madrid at Udinese Calcio, Perez holds a SUB position. Among all his stats, he has the most point in 79 in aggression, and as a defender, his defensive stats are pretty impressive.

Does Nehuen Play For National Team?

Pérez played for Argentina's U17 squad in Chile and made an appearance in four games during the 2017 South American U-17 Championship. He also participated in the senior team's pre-World Cup training sessions in June 2017. Later Nehuen was picked in late 2018 to compete at the 2019 South American U-20 Championship. 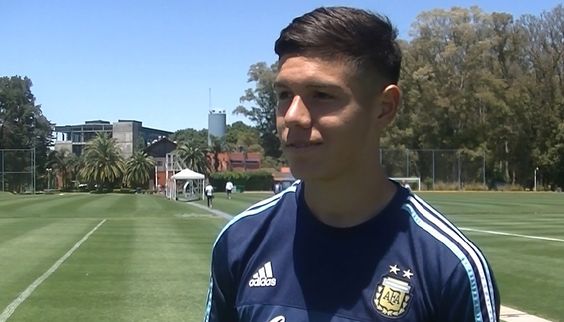 Does Nehuen Perez Have A Girlfriend?

The young player seems to be living alone without a significant other. None of Perez's social media posts allude to any romantic relationships. However, Perez is a person that wants to keep their private life private, much like many other athletes.

His secretive personality makes it more challenging to learn about his romantic history. Additionally, Perez has never been found to have had any romantic relationships in the past. Therefore, it can be claimed that Perez has been living alone for a considerable time. 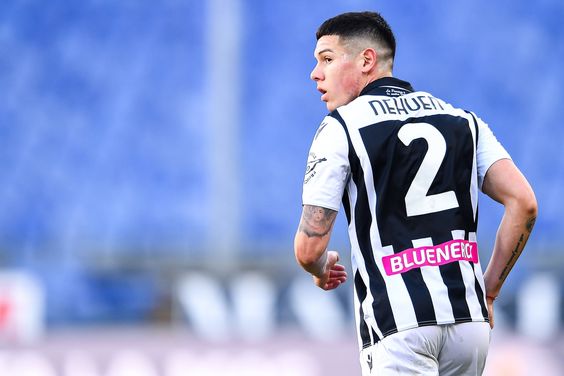 The former Atletico Madrid player is slowly gaining followers on Instagram just as he gradually wins over fans through his games. His Instagram account, @nehuen.perez, has gained 85.4k followers and is on the run to hit the 100k followers mark. Similarly, on Twitter, the 22-year-old only has 152 followers and is not very active on that platform.

What is Nehuen Perez Height?

The Argentine defender stands at a towering height of 6 feet and 1 inch (186 cm tall) and has a body weight of around 75 kg (166 lbs). As a defender, it is crucial to have a tall height so the player can easily defend crossings and win head balls. Moreover, Perez has a good physique, but the measurements are unavailable. Similarly, he has brown eyes and black colored hair.

How Much Is Nehuen Perez Net Worth?

Perez has a net worth of above $2 million, but he has never revealed the precise amount because he likes to keep his information secret. According to Salary Sport, Perez signed a deal with Udinese Calcio and received a yearly salary of £462,800.