Home > News > Zawe Ashton makes her first public appearance with a baby bump. When is the baby due?

Loki star Tom Hiddleston fiancee Zawe Ashton baby bump was revealed when they made a public entry. The couple was ready to publish their first pregnancy as a healthy mother, Ashton, on different social media and media sources. Let's talk about their together life along with being ready to take a baby in this article in a detailed form.

Zawe Ashton is a famous British actress who gained popularity for her work in the Netflix thriller Velvet Buzzsaw and the British comedy-drama Fresh Meat. Aside from acting, she is also proficient in screenwriting and directing. Ashton will join her fiancee Tom in the Marvel Cinematic Universe as the main protagonist of the upcoming movie The Marvels. 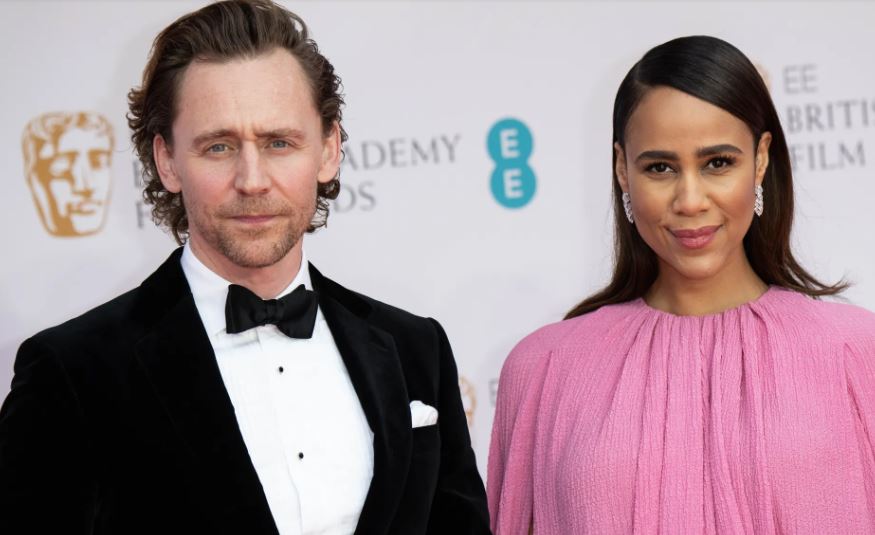 When did Zawe Ashton reveal her Baby Bump to the internet?

After the pair announced their engagement earlier this year, there was a considerable increase in the number of congrats received. Now that they have announced the impending arrival of their first child, supporters will undoubtedly flood their letterboxes with millions of good wishes.

A picture session with Vogue documented Ashton getting ready for Mr. Malcom's List red carpet premiere in New York City, and she announced she is pregnant with her future husband Tom and soon will be a mother. 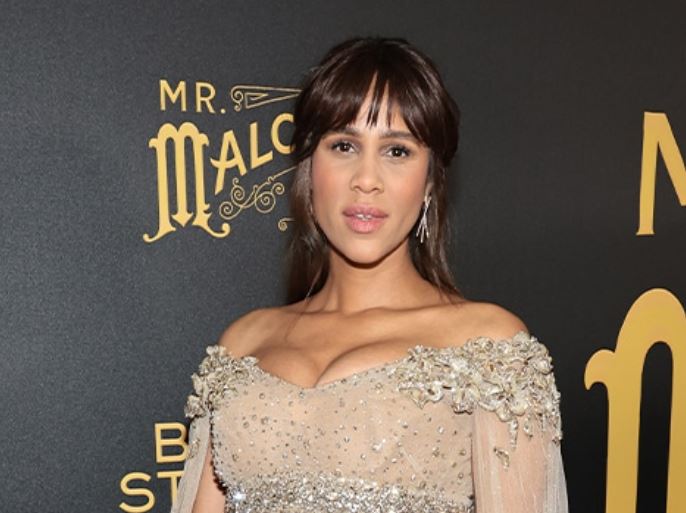 Before the premiere, Ashton teased the news on her Instagram Story, adding, "Here we go..." While no delivery date has been disclosed, this will be the firstborn for both Tom and Zawe. Even the father-to-be, Zawe Ashton pregnant is called from the publicity.

A reputed designer Sabina Bilenko, who crafted Ashton's premiere dress, also oK'd Zawe Ashton Pregnant news on Instagram, referring to the actress as "The talented @zawe (and glowing mum-to-be) gets ready for the premiere of #MrMalcolmsList with @voguemagazine wearing custom Sabina Bilenko 📸"

How did Tom Hiddleston and Zawe Ashton meet?

The couple met for the first time in 2019 while both featured in a broadway film Betrayal. However, the Duo was not on a single frame until September 2021 on any media sources. Tom proposed to Zawe earlier this month and unveiled her engagement ring in March at the 2022 BAFTA Film Awards, telling The Los Angeles Times, "I'm very happy." 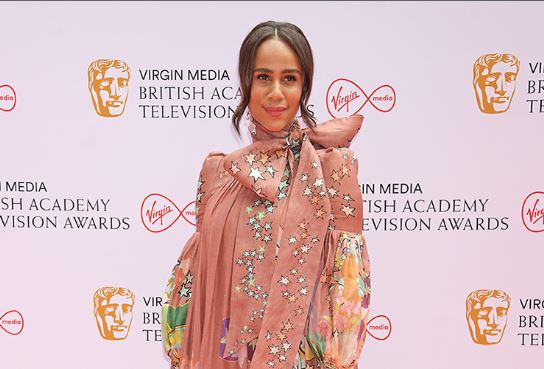 After a surprising affair with Taylor Swift in 2016, Tom tries to keep her relationship with Ashton a secret, keeping it out of the spotlight. Thus, the pair enjoyed and spent time without the media presence and got to know each other better.

Tom has publicly lauded his ex-girlfriend Taylor in interviews throughout the years, insisting that their affair was extremely "genuine," even though it only lasted a few months. Taylor Swift met Tom Hiddleston at the 2016 Met Gala while she was still seeing Calvin Harris. Before that, From 2008 until 2011, Tom dated English actress Susannah Fielding, whom he met on the set of Wallander, on which he was a series regular.