Being an actor from a very young age, Allie DiMeco has been seen on television for a long time now. If you have watched the Nickelodeon series "The Naked Brothers Band", then you will definitely recognize Allie who played the role of Rosalina. We will be discussing her life in this article.

Allie DiMeco is an American actress, model and singer who is known for her work in movies like "The Naked Brothers Band" and "Temptation Island". She started her acting career at a young age. She is also a multi-instrumentalist and can play piano and bass guitar.

Allie DiMeco was born on 12th June 1992 in Waterbury, Connecticut, United States. She is of mixed ethnicity and is of American nationality. Her mother’s name is Laura DiMeco. Unfortunately, there is no information regarding her father and siblings.

According to the source, her father passed away when she was only five years old. She grew up with her mother only as a single child. 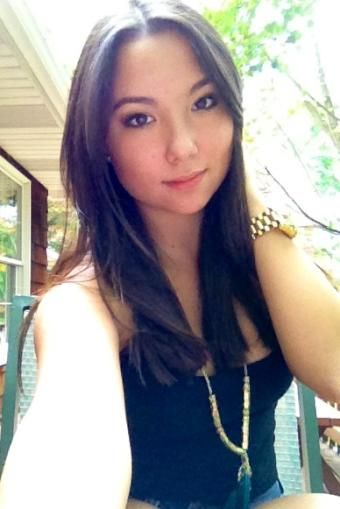 Allie graduated from Holy Cross High School in Connecticut, United States. Later she enrolled at the Florida International University located in Miami, Florida, to complete her further education, which is a public university. She was also associated with the Phi Sigma Sigma organization which works for the sisters and women.

The 29-year-old actress started her acting career in the entertainment industry in 2007 through the movie named " The Naked Brothers Band" as the main role of the love interest of Natt Wolff. It was an American children's musical comedy movie and worked for two years in the series.

She has appeared in the fourth season of the American reality TV program named "Temptation Island" and television series " Ex on the Beach: Peak of Love" in 2019. Not only she is an actress, but she is also a singer and multi-instrumentalist as she can play piano and bass guitar. 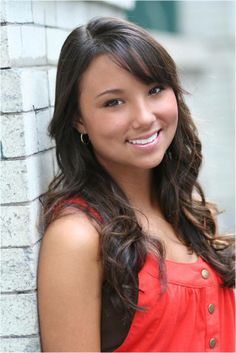 Actress Allie was nominated for her role in the TV series "The Naked Brothers Band" for Best Young Ensemble Performance in the Young Artist award with her cast members of the series.

As of 2021, Allie is not involved in any relationship and is single currently. She was in a relationship with her ex-boyfriend named Qaasim Middleton. But there is no information regarding his dating history as she kept her personal life private.

She was also in a relationship with Sean Beling in 2009. After dating for some years, they were separated. Till now, she is not married and does not have children.

She was also in a relationship with Carlos Came with whom she met during Temptation Island. They fell for each other on the show but later broke up because Allie said she was cheated by Carlos.

As of 2021, it is estimated that the actress of Ex on the Beach: Peak of Love has a net worth of around $1 million. Her all earning comes from her own professional acting career. She is also a model. She started modelling at the age of 5. 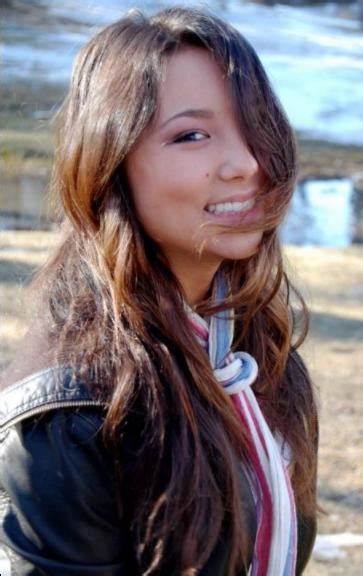 As of 2021, Allie's age is 29 years old. She has an average height. She has a height of 5 feet and 1 inch or 1.56 m. If we talk about her weight, she looks slim, but there is no information about her exact weight. She has light brown eyes and dark brown hair.