Conchata Ferrell was an American actress known for Berta the Housekeeper in the popular American sitcom series, Two and a Half Men. She was considered one of the beloved and funny actresses on TV. Unfortunately for fans of Conchata, she died at the ripe old age of 77 on 12 October 2020. In this article, we will discuss what caused her death and her net worth figure at the time of her death.

Where was Conchata Ferrell born?

Her birth name is Conchata Galen Ferrell. She was born on 28 March 1943 at Lauderdale, West Virginia, U.S.A. Ferrell was of American nationality, having a white ethnic background. She was the daughter of Luther Martin Ferrell (father) and Mescal Loraine Ferrell (mother). Further details about her parents are unknown to the public. Furthermore, we do not know if she grew up with her siblings or was an only child. 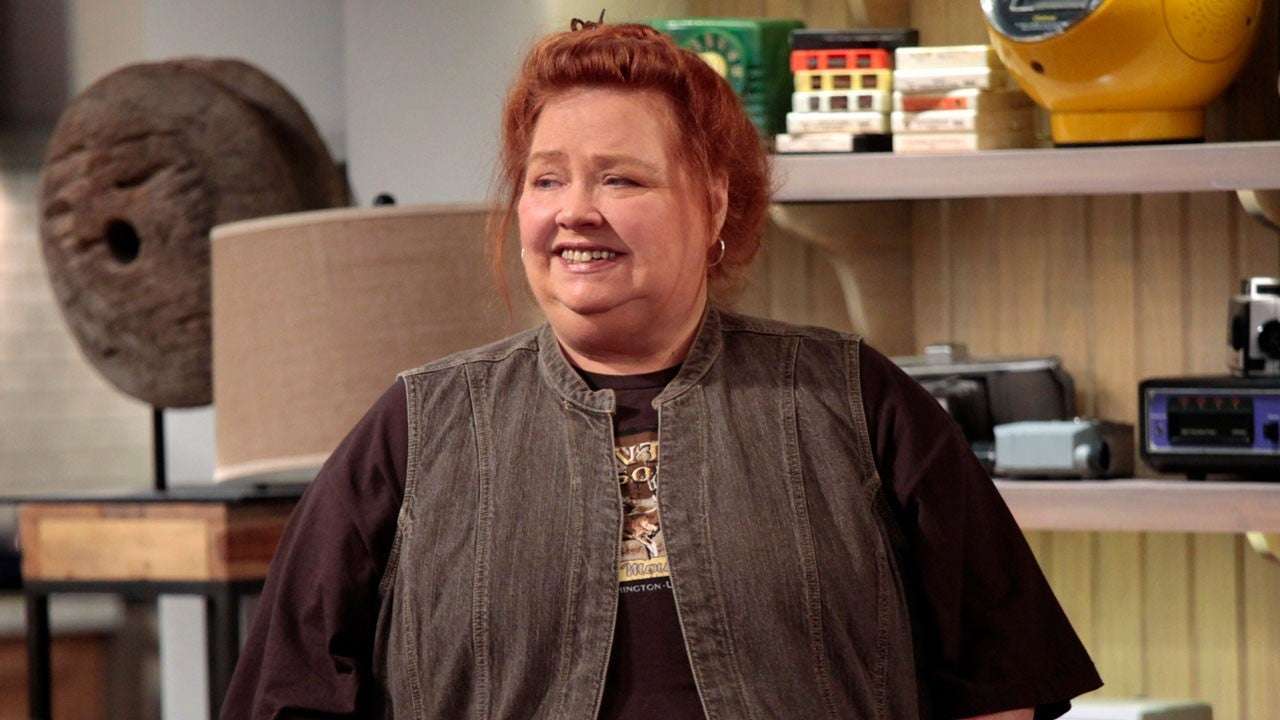 What is Ferrell's educational detail?

Talking about her educational qualifications, Conchata was enrolled in West Virginia but dropped out after only two years. Nonetheless, she obtained her bachelor's degree in history education from Marshall University.

How did Conchata Ferrell begin her Professional Career?

Conchata Ferrell began her professional acting career in 1974 with the TV show, Maude where she played the character of Rita Valdez. After this, Ferrell went to work in several TV shows such as Two and a Half Men, The Ranch, Sabrina The Teenage Witch, The Zeta Project, The Naked Truth, and many more. On the other hand, she has appeared in TV movies, including The Girl Called Hatter Fox, A Death in Canaan, Reunion, Nadia, Picnic, etc.

Who is Conchata Ferrell's husband?

Now mentioning her details, Conchata was a  happily married woman. She had been married to her beloved husband, Arnie Anderson, from 1986 until she died in 2020. The duo also has a daughter named Samantha, who was born in 1982. The now-deceased woman also had two stepdaughters from her husband's previous relationship. 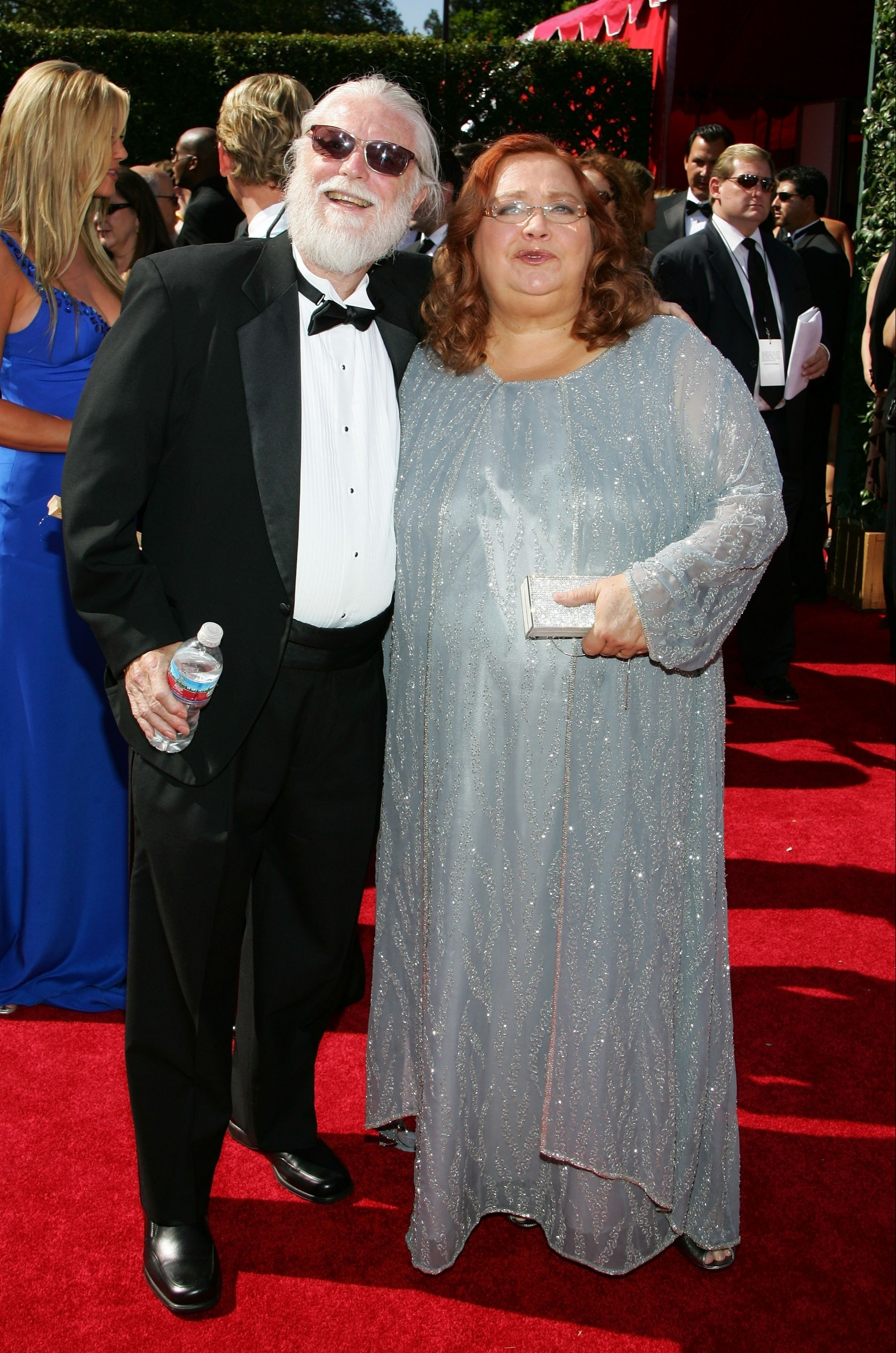 What is Conchata's Cause of Death?

Conchata Ferrell lost her life due to cardiac arrest on the fateful day of 12 October 2020. She was 77 years old at the time of her death. Ferrell died at Sherman Oaks Hospital in Sherman Oaks, California.

What are Conchata's Awards and Nominations?

Conchata Ferrell had also won the Western Heritage Awards for Theatrical Motion Picture for the movie Heartland in 1981. Later, she received the award of TV Lands Awards for Two and a Half Men in 2009 and earned a nomination for the Primetime Emmy Awards in the hit Comedy Series, Two and a Half Men.

How much is Conchata Ferrell's net worth figure?

Throughout her long and illustrious acting career, she has accumulated a massive sum of money. At the time of death on 12 October 2020, Conchata Ferrell's net worth is at $10 million per many sources found on the internet. She left such a colossal net worth to her family. Likewise, she also had earned around $ 150 K as her annual salary per episode from the TV show, Two and a Half Men. 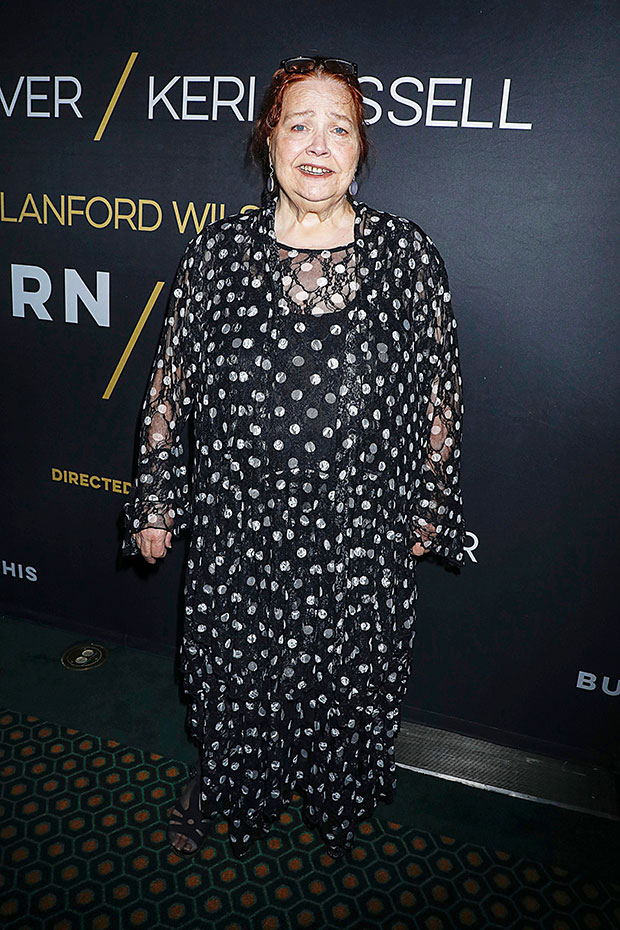 What is the Body Measurement of Conchata Ferrell?

Now that her net worth and death details have not been taken care of, we will dive into her body description. Conchata Ferrell's height was around 5 feet 2 inches (160 cm), while her body weight was 78 kg (171 lbs). She had a waist size of 32 inches and a hip size of 43 dimensions. Ferrell also had a bra size of 45 inches. Similarly, Conchata Ferrell had a pair of lovely blue eyes and long red hair, which made her look fabulous.

Despite earning such a massive net worth of millions and making a name for herself in the American entertainment world, Conchata Ferrell was not active on social media platforms during her lifetime. Her Twitter and Facebook do not exist, while she does have an Instagram account, but her followers have not specified.