Emjay Anthony is a talented and rising American teenage actor and model known for his roles in movies, including Krampus, Incarnate,  A Bad Moms Christmas, etc., and acted in TV series like Grey's Anatomy,  The Mentalist, Rake, and so on.

Anthony has been making headlines and is known for his cute looks and excellent acting performance. His career is on an all-time high. Here are some interesting aspects concerning his career and personal life.

His birth name goes by Emjay Anthony Salazar. He opened his eyes on 1 June 2003 in Clearwater Beach, Florida, United States of America. Emjay's age is 18 years old. He is the diligent son of his parents, Trisha Salazar (mother) and Michael Salazar (father). Besides him, he has an elder sibling sister who goes by the name Sage.

Anthony has an American nationality through the virtue of her birthright. Moreover, he is of mixed ethnic heritage. He has a supportive family and has been with him throughout his early life. They were the ones to encourage him to take up acting as his profession. 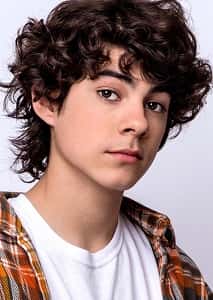 There is no information concerning his academic qualification and his school whereabouts. However, Emjay is studying at a high school in his hometown of Florida. He was seen for the first time at  Werther's candy ad. At the time, he was only four years old.

Emjay Anthony began his professional acting career with the film, It's Complicated where he played the role of Pedro Adler. The film was released in the year 2009. Anthony has acted in Chef, No Ordinary Hero: The SuperDeafy Movie, Bad Moms, Replicas, and many more. In addition, he has made his acting felt in TV shows like  Applebaum, The Mentalist, Rake, Council of Dads, etc.

In addition, Emjay has also lent his voice to the CGI animated movie, The Jungle Book, which came in the theatres in 2016. Furthermore, he has acted in several commercials. His acting and cute demeanor have gained him tons of fan following.

Emjay Anthony is presently only 18 at the time of this writing. He is a student and focused on his studies. Moreover, Emjay is also busy and serious about his promising acting career. On the other hand, the teenage acting sensation has not disclosed his love life details to the public and media. Due to a lack of concrete information, we do not know if he has a girlfriend or not? 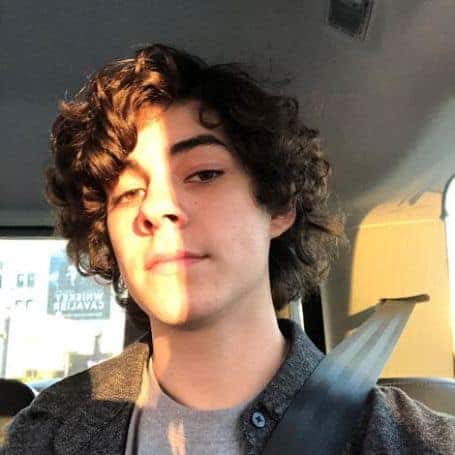 As such, it is believed that Emjay is possibly single as of now. He is a humble young guy who stays far away from troubles and controversial situations that could hamper his overall acting career. He is a smart boy and stays from all sorts of nuisances.

Emjay Anthony has earned a huge fortune and a good name in the entertainment industry. As of August 2021, Emjay has collected a net worth of $ 2.5 million. He is able to get such an impressive figure from his impressive acting career.

His annual salary is around thousands of dollars. He is not even in his 20s and already is a millionaire.  Anthony has a great career in front of him. Nonetheless, with his growing net worth, he is expected to enjoy a great lifestyle with her family and friends in Florida. 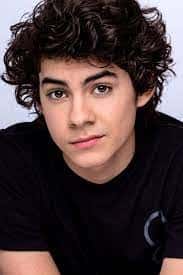 As per the model fact, the teen sensation Emjay Anthony stands at the height of 5 feet 4 inches (165  cms) and maintains his overall body weight at 58 kg (127 lbs). However, his official body measurement has not been officially disclosed as of now. Emjay has a pair of brown eyes having a curly dark brown hair.