Erielle Reshef is an American Journalist who has won Emmy Awards in Public Affairs for the news, Chronicle: The Arrest and Conviction of Daniel Holtzclaw. She is mainly known as a correspondent of ABC News. She has also worked in the platforms of ABC News, including Good Morning America.

She was born to Jewish parents and had two younger brothers. She married Daniel Frankenstein, with whom she has two childrens, whose names are Mayr Reshef Frankenstein and Marvyk Julius Frankenstein.

Where was Erielle Reshef born?

Erielle Reshef was born on 23rd September 1983 in Oklahoma, the United States. As of 2021, she will be turning 38 years old on 23rd September, and her age right now is 37 years old. She has American nationality, and her ethnicity is Caucasian. Her birth sign is Libra.

Erielle was born to Jewish parents. Her father is Dr. Eli Reshef, an infertility and reproductive endocrinology expert who helped many families get their babies. Her mother's name is Edie S. Roodman, the director of the Jewish Federation of Oklahoma City. Her parents raised her with her two siblings. They are her two younger brothers, whose names are Evan Reshef and Eitan Reshef. 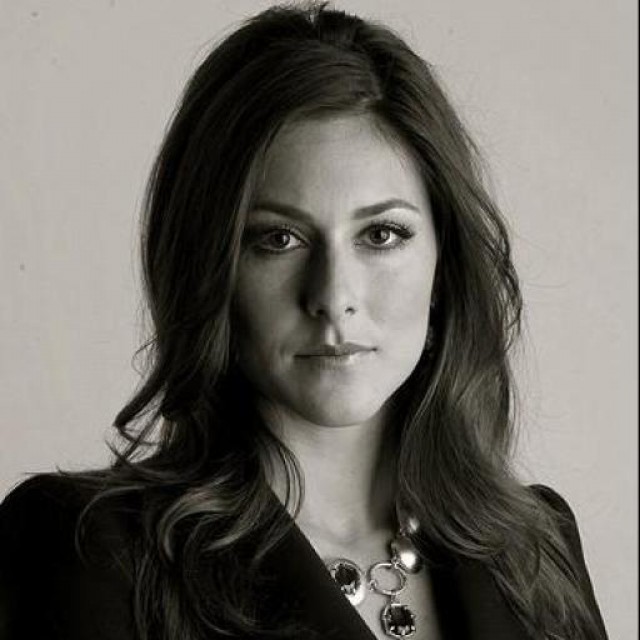 Where did Erielle complete her education?

Talking about Erielle's education, she completed her school-level education from Westminster School, located in Simsbury. Then, she enrolled at Indiana University for further studies, where she achieved her bachelor's degree in Political Science and Jewish studies. After completing her bachelor's degree, she graduated with a master's degree from IDC Herzliya, Israel, in Diplomacy and Conflict Studies.

How did Erielle Reshef begin her career as a journalist?

After completing her master's in Israel, she started her career in journalism as a news anchor at the IBA English News. And in 2012, she came back to her hometown, where she worked at Hearst Television for four years, and later in 2016, she joined KOCO 5 News. After that, she got an opportunity at ABC News as a correspondent.

Moreover, she became famous after joining ABC News. She has worked for all ABC News platforms like Good Morning America, Nightline, ABC News Live, etc. TV. Due to her hard work, in July 2017, she won Emmy Awards in Public Affairs for the news, Chronicle: The Arrest and Conviction of Daniel Holtzclaw. 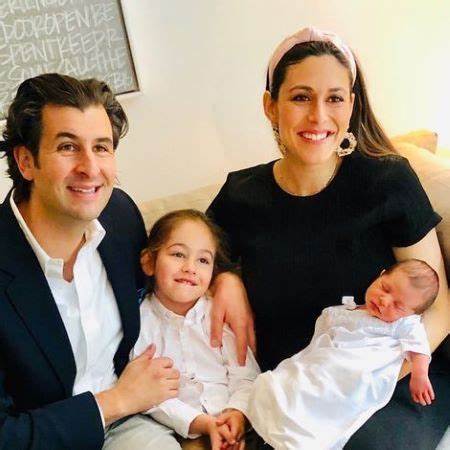 Who is Erielle Reshef husband?

The Journalist Erielle is a married woman. She tied knots with her husband, Daniel Frankenstein. Arielle and Daniel met for the first time while attending the conference in Washington. After that, the couple dated for five years, and Daniel proposed to Erielle in the same place, Washington. And after two years, they married each other on 30th May 2020 in a Jewish wedding.

Know More : Who is Erielle Reshef Husband? Do they have kids?

What is the net worth of Erielle Reshef?

As of 2021, the Journalist Erielle has an estimated net worth of around $200 thousand. She has gathered through her professional career as Journalist. The salary of the Journalist is $95000 per year. She has worked in the field of Journalism for many years. 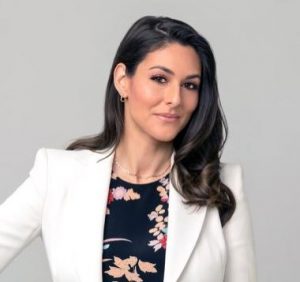 What is Erielle's height and weight?

37-years-old, Erielle is tall and beautiful. She has a height of 5 feet and 10 inches. Her weight is around 60 kg. She has a natural brunette color, long hair, and brown color eyes. She has not mentioned her body measurements like waist size, shoe size, hip size, etc.